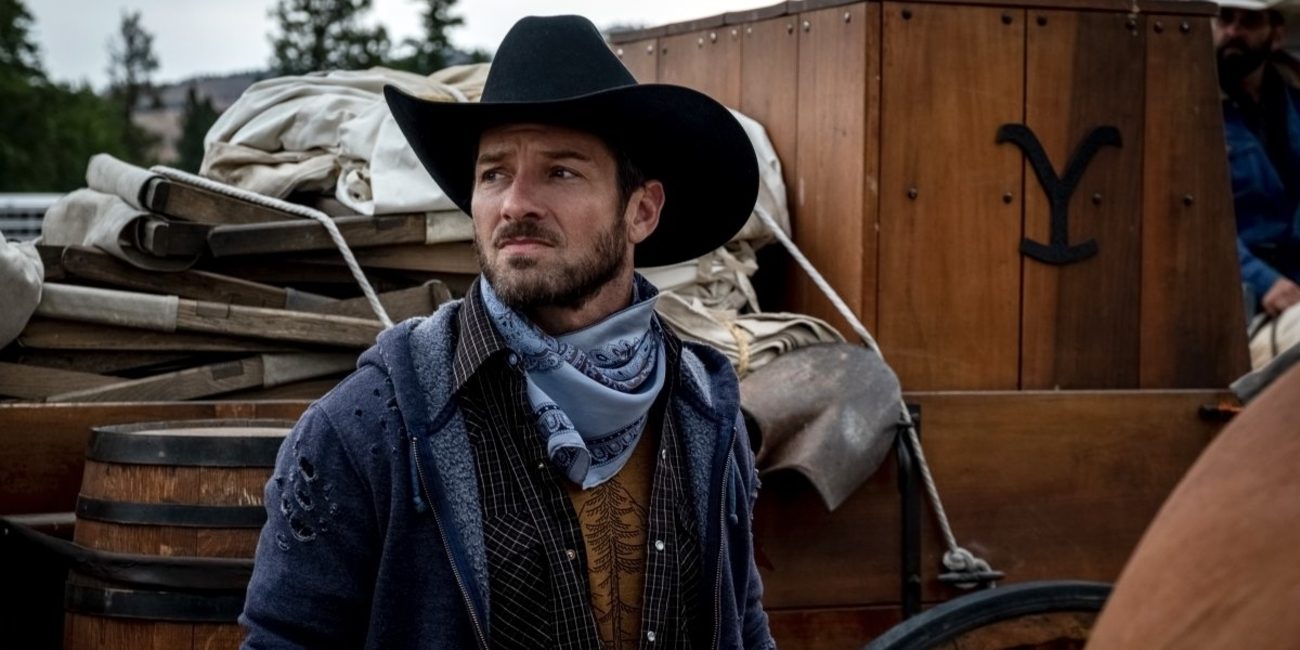 ‘Yellowstone‘ revolves around the lives of various people involved in the activities of the Yellowstone Ranch. The bunkhouse is a central part of the storyline as some of the most compelling characters, such as Lloyd, Jimmy, and Colby, reside there. One such fan-favorite character is actor Ian Bohen’s happy-go-lucky ranch hand, Ryan, who has unique and hilarious views on ranching and life. However, in recent times some behind-the-scenes developments have got fans worried that he might be on his way out of the bunkhouse. So, is Ian Bohen really leaving ‘Yellowstone,’ or is it merely speculation? Here’s everything you need to know about the actor’s future in the series!

Ryan is introduced in the show’s premiere episode titled ‘Daybreak.’ The ranch hand at Yellowstone Ranch is known to enjoy some good-natured ribbing with his fellow mates. Later, he also works as a Livestock Agent for the Montana Livestock Association. In this role, we get to see Ryan’s competitive side, and he risks his life on quite a few occasions. But towards the end of the third season, Ryan gets branded with the rest of the ranch hands, thereby swearing his loyalty to the Yellowstone Ranch and the Dutton family.

Since the show’s beginning, Ryan’s character has seen very little development and exhibits a severe lack of an individual story arc. Naturally, many viewers can’t help but wonder whether this could lead to the actor’s exit. Bohen joined the show as a recurring cast member in the first season and was promoted to a series regular in the third season. However, fans are hoping to see Bohen’s Ryan stepping into the spotlight more often.

In the meantime, other supporting characters such as Jimmy, Walker, and Colby have more defined character arcs, and their individual stories are being fleshed out substantially. Therefore, we can see why fans are worried about Bohen’s future on the show. Adding fuel to the fire of his rumored exit is the news of the actor joining the cast of a different series.

In October 2021, it was announced that Bohen will be reuniting with his ‘Teen Wolf‘ co-star, Tyler Hoechlin, on the second season of ‘Superman & Lois.’ Bohen is set to appear as Lieutenant Mitch Anderson in a recurring capacity. The news of Bohen’s casting in the superhero drama comes long after ‘Yellowstone’ season 4 completed filming. Therefore, fans can expect the actor to appear in the Neo-Western drama throughout the show’s fourth installment.

However, Bohen’s future on the series beyond the fourth season remains uncertain. Since ‘Yellowstone’ is primarily filmed in Montana and the filming of ‘Superman & Lois’ takes place in Canada, it will be tough for the actor to appear on both shows should their production schedules overlap. Presently, Bohen has given no indication of wanting to exit the Western show. So, fans can rest easy for now. Should he decide to hang up his cowboy boots, the character could be written off between seasons 4 and 5. Nevertheless, only time will tell if Bohen will continue to be a part of ‘Yelowstone.’