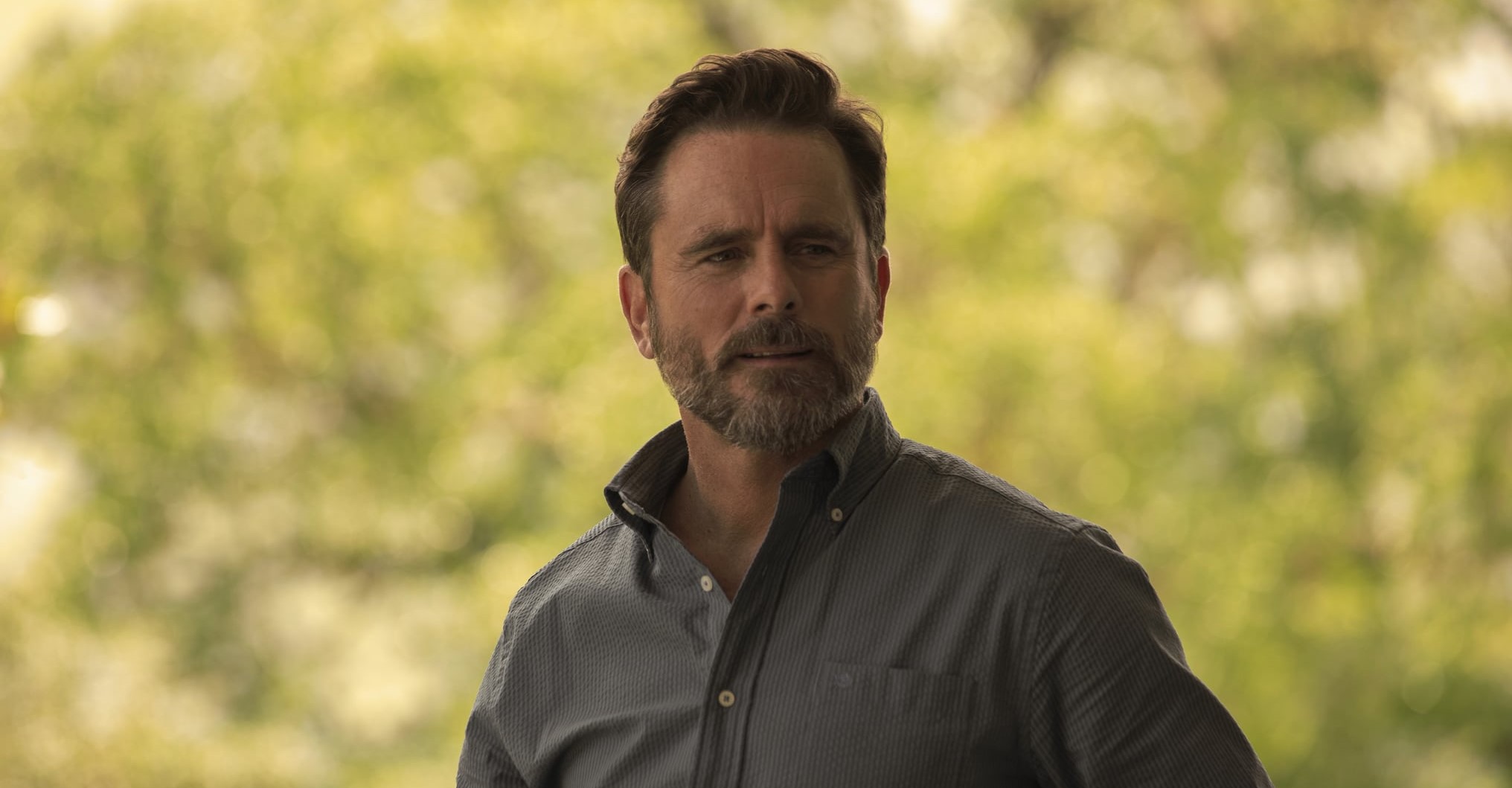 The days of mustache-twirling, larger-than-life villains are mostly gone. The Villains of today are fleshed out characters with their own hope and aspirations, no matter who they are or what species they belong to. In the first two seasons of ‘Outer Banks,’ Ward Cameron (Charles Esten) is the villain of the story. He is an incredibly sympathetic character, and it’s deceptively easy for the audience to overlook his numerous shortcomings and believe that he is really doing all those horrible things because of his family. In season 1, we learn that his real estate business is in deep trouble. And that was one of the reasons he started sponsoring Big John’s (Charles Halford) search for the gold from the shipwrecked Royal Merchant. When they had a dispute about how the gold would be divided, Ward hit John in the head and dropped him in the ocean.

When Ward finds out that John B (Chase Stokes), his former employee and Big John’s son, and his friends have found the gold, he decides to act. He takes the gold from them and sends it to Nassau, Bahamas. Sheriff Peterkin tries to stop him, but Ward’s son, Rafe (Drew Starkey), arrives and kills Peterkin. Ward subsequently places the blame for Peterkin’s murder on John B, forcing the younger man to run away with Sarah (Madelyn Cline). If you are curious to know whether Ward survives ‘Outer Banks’ season 2, we got you covered.

No, Ward isn’t dead in ‘Outer Banks’ season 2. At the end of season 1, after watching John and Sarah ride into the storm, Ward believes that they are dead. However, in season 2, he learns that someone has tried to break into his Nassau property. Things have started to get worse for Ward at that point. He kills his pilot Gavin after the latter threatens to expose his son as Peterkin’s real killer. Ward flies to the Bahamas with Rafe and discovers that both Sarah and John are still alive, and they are the ones who are trying to take the gold from him with the help of some locals. Ultimately, Rafe tries to shoot John and ends up hitting Sarah. Ward subsequently gets his gold back, and he and his son return to the US.

After Sarah and John also get back to Outer Banks, Ward tries and fails to bring his family together. Meanwhile, John gets the proof he needs to show that he is innocent. Following Rafe’s arrest, Ward takes responsibility for Peterkin’s murder and seemingly kills himself by blowing his yacht. However, it is revealed in the final episode that Ward is still alive. He escaped from his exploding boat by using scuba gear. Ward once again tries to convince Sarah to come back to her family. But by this point, his daughter has become completely disillusioned with him.

Sarah tries to escape, and Ward follows. He then does something utterly irredeemable. Realizing that she will go to the authorities as soon as she can if he lets her leave, Ward tries to kill Sarah. Fortunately, John intervenes and saves Sarah. He even gets the chance to do the same thing to Ward that the latter had done to his father but decides to show mercy at the last moment.

Meanwhile, Rafe prevents John’s friends’ from taking the Cross of Saint Domingo or dropping it into the ocean. He also chooses not to shoot at the lifeboat on which his sister and her friends are. At the end of season 2, although Ward is alive, he is left as a shell of the man he used to be, riddled with guilt about attempting to kill his daughter. In contrast, Rafe steps up and becomes the head of the Cameron family in all but name.