Where Are Donald and Frieda Robinson Now? 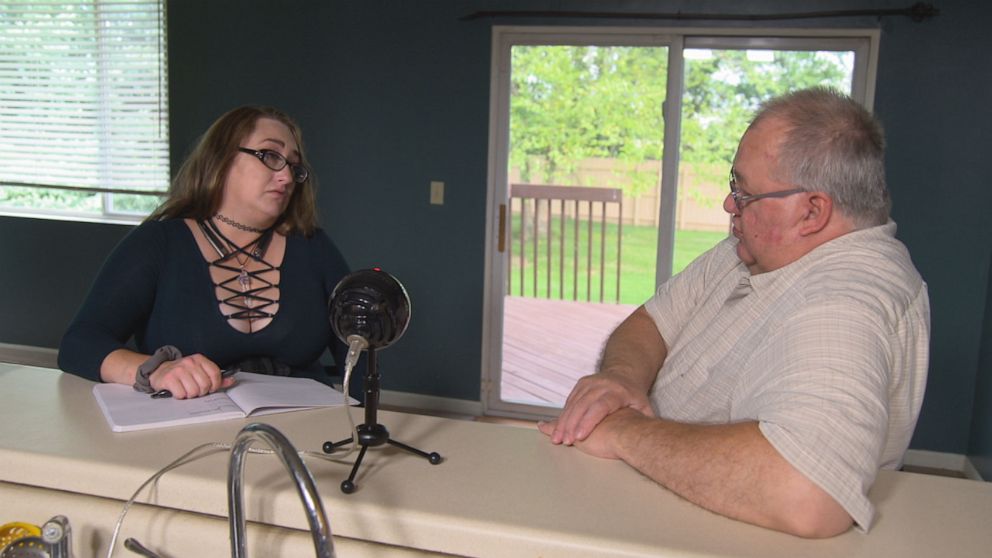 Lisa Stasi, a 19-year-old single mother, vanished, along with her baby, Tiffany Lynn, from the Rodeway Inn in Overland Park, Kansas on January 9, 1985. Almost 15 years later, the tragic truth of what truly happened to her and her four-month-old daughter would come to light, and it would flip the world upside down for some individuals. ABC’s ’20/20: Sole Survivor’ chronicled this story, and a prominent feature was Donald Robinson, the baby’s adoptive father and the brother of the man who took Lisa’s life.

Who Are Donald and Frieda Robinson?

Donald and Frieda Robinson, a married couple from Illinois had desperately wanted a child. They tried to conceive for “at least five years” before they considered the adoption route. In 1983, the couple told Donald’s brother, John Robinson, at a family reunion about their plans, and, in turn, he told them that he knew of an adoption attorney so he’d handle the whole process. Then, in the fall of 1984, John told them a baby would be available for them that October. Donald gave him a $2,500 check, payable to Equi II, John’s business, to cover the alleged adoption fees. However, just a little while later, John told them that the birth mother changer her mind.

Around the time of Lisa’s disappearance, in January 1985, John Robinson told his younger brother that he finally had a baby for him and his wife. He claimed that the mother didn’t want to give up the baby, but because her family was unsupportive, she committed suicide in a hotel room. That baby was none other than Tiffany Lynn. As the couple was unaware of what had truly happened, they flew to Kansas City on January 10, got the baby, and renamed her Heather Tiffany Robinson before returning to Chicago. 15 years later, when the truth of John being a serial killer came out, everyone was shocked.

The family had no idea that the adoption papers and the birth certificate that they had received in July 1985 had all been forged. Thus, when the charges of Lisa’s death and Heather Tiffany’s disappearance were added to the complaint against John Robinson, both Donald and Frieda were worried that they’d lose custody of the daughter they loved so much. Heather was about 16 and navigating a barrage of distressing information along with the hounding of relatives she didn’t know she had wanting to meet her. In the end, the teenager was the one who decided to stay with her adoptive parents.

Where Are Donald and Frieda Today?

Donald and Frieda legally adopted Heather Tiffany Robinson – who chose to keep her adoptive name – when she turned 18. They are her parents for all intents and purposes and remain extremely close to her even now. When ’20/20′ was covering their story, they were able to get a glimpse of Heather and Donald in conversation for a podcast that Heather would launch to find the complete truth about her biological mother.

On the yet-to-be-launched podcast, titled “The Lisa Stasi Effect,” Donald revealed that he “broke down” when he learned the truth about his brother- not only because of his betrayal but because of the fear that he might lose Heather. Ultimately, thankfully, that fear was never realized.

We weren’t able to find Frieda Robinson on Facebook, but according to Donald’s profile, the couple now lives a quiet life in Rockford, Illinois. For the most part, his profile just shows news updates and photos of their beloved cats with a few family and gardening snapshots scattered here and there. For his birthday, though, he did upload a status asking people to donate to St. Jude Children’s Research Hospital.