Where Is Carl Stasi Now? 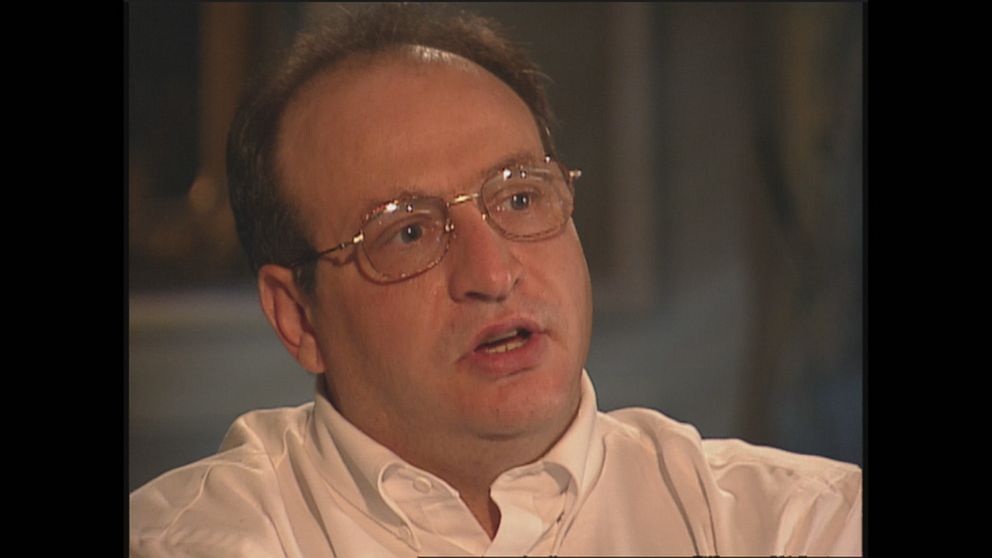 ABC’s ’20/20: Sole Survivor’ told us the story of Heather Tiffany Robinson, who was stolen as a four-month-old baby by the man who murdered her mother. For 15 years, she called that same man her uncle because he had given her to his younger brother and his wife, Donald and Frieda, who were looking to adopt. In 2000, when John Robinson was arrested for allegedly sexually assaulting one woman and allegedly stealing sex toys from another, the truth slowly started to unravel. Turns out, he was a serial killer who preyed on vulnerable women.

Among his victims was Lisa Stasi, a 19-year-old single mother. And, her daughter, born Tiffany Lynn, ended up being this vile man’s sole survivor. She was left physically unharmed and untouched. When the news of John’s reality and Tiffany’s (who now goes by her adopted name, Heather Tiffany Robinson) wellness broke out, Carl Stasi, her biological father came forward.

Who Is Carl Stasi?

Carl and Lisa Stasi first met each other when the latter, then Lisa Elledge, was just 18, in 1983. Carl told ABC that she was beautiful, with blonde hair and blue eyes. He couldn’t help but be attracted to her. The couple fell in love hard and fast, and so, in August of 1984, they tied the knot in her hometown in Huntsville, Alabama, a month before their daughter, Tiffany Lynn was born. Initially, the couple had planned to reside there as well, but because they did not have insurance or financial stability, they moved to Kansas City, Kansas.

However, by the end of the year, their marriage had become troubled. They couldn’t deal with it all, and thus, they decided to separate, with Carl re-enlisting into the United States Military and relocating to Illinois, and Lisa moving into Hope House – a shelter for women – with their daughter. In early January 1985, while Carl reported for duty just outside of Chicago, Tiffany was telling her family about John Robinson, who had introduced himself as “Mr. Osborne” to her. She was saying that John had put the mother-daughter-duo in a hotel and would help her get a job and a GED. And soon, she disappeared, never to be seen again.

John murdered Lisa, took her daughter, and gave her to his younger brother Donald, claiming that the baby’s mother had committed suicide. And so, Carl lived thinking that both his wife and child had disappeared and were probably dead. Fast forward 15 years, and he finds out that the latter is alive and well, living safely in Illinois. And, because she was a teenager by then, capable of making her own decisions, he asked to meet her and form a relationship with her, after all, they did share the same blood- proved by DNA testing done by the FBI.

Where Is Carl Stasi Today?

Carl told ABC News: “[In] the 15 years I didn’t know [if she was alive]…I held that in. Now, she’s alive and I’m not seeing her… It’s my daughter. I want to meet my daughter. My daughter’s alive. I have a right to see her, and I want to see her.” But, Heather wasn’t ready to have a relationship with him. “Inside my heart, I have a dad,” she told ABC News. “I don’t need another one.” But now, at 35, she wishes to find him again and reconnect with him, in an attempt to heal and move on. Hopefully, they can get in touch and find the closure that they both are looking for.

In 2000, the LA Times reported that Carl had remarried and was residing in Missouri. Unfortunately, we couldn’t find him anywhere on social media. What we did find, though, is a video of him from 2018, wherein a group called Cars 4 Heroes worked together to give Carl Stasi, a retired veterinarian, a new car. He revealed that he hadn’t owned a vehicle since 2011 and that because of his trauma, he was down for many years. Fortunately, he also said that he has been working to get better and that, with the car, “I’m on my way now.”

You can check out the whole video below, but please note that the information about Lisa’s body being found is not accurate. Her remains are yet to be discovered. (Featured Image Credit: ABC News)