Donnah Winger’s Murder: How Did She Die? Who Killed Her? 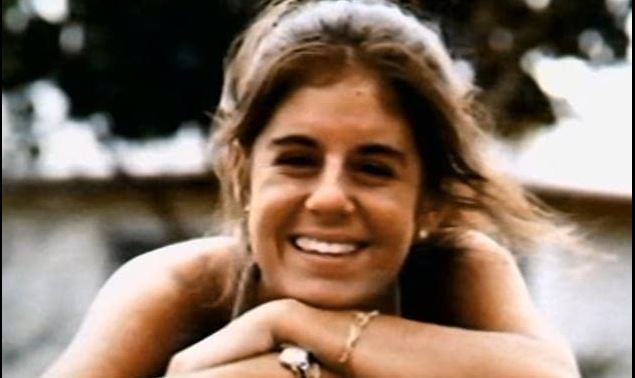 Be it murders, kidnappings, or disappearances, ABC’s ’20/20′ has been profiling the realities of true-crime tales ever since its premiere in 1978. However, the insightful interviews with those involved in the matter in these investigative stories are the ones that keep us hooked. So, of course, its latest two-hour event special episode, chronicling the baffling 1995 murder of Donnah Brown Winger, is no different. Involving romance, relationships, and betrayals that no one saw coming, this case has it all. And now, if you’re curious to know all the nitty-gritty details about the same, we’ve got you covered.

How Did Donnah Winger Die?

Born on November 10, 1963, to Sara Jane and Cash Brown in Hollywood, Florida, Donnah Brown Winger was a new mother and an operating room or medical technician when she suddenly lost her life. From the outside, Donnah and her husband, Mark, a nuclear-power-plant technician from Illinois, were the perfect couple. And although they had issues when they learned that Donnah could not bear a child, it seemed like things got better once they adopted their daughter in June 1995. This happiness, though, was snatched away from Donnah within months.

As per his accounts, on August 29, 1995, Mark Winger was exercising in the basement when he heard a loud noise coming from his home. Worried that his family might be in danger or hurt, he ran inside, found his baby girl safe and sound, and grabbed his gun before following the continued sounds. Then, in his Springfield home, he said he saw a man bearing a claw hammer hitting Donnah over and over on the head. Mark claimed to have shot the intruder before immediately dialing 911, but it was too late. Donnah succumbed to her injuries in the hospital.

Just days later, Mark called 911, saying that he shot Roger to death after the latter attacked Donnah with a hammer. All of Mark’s statements were verified by the fact that Roger had a history of psychiatric treatments and a note in his van with the Winger’s address. Thus, Mark was not charged or arrested for any wrongdoing, that is, until four years later. After all, that is when DeAnn Schultz, Donnah’s best friend, came forward to claim that she and Mark were having an affair at the time of her death and that Mark was so desperate to get out of his marriage that he often talked about killing Donnah.

With that, investigators started re-examining the case, and forensic data helped them conclude that the positions of Donnah and Roger’s bodies were inconsistent with Mark’s account of what had transpired. Moreover, a professional identified the blood spatters and made it clear that Mark was wielding the hammer and the gun, making him the only assailant. As per police reports, the note in Roger’s van with the Wringer’s address was an invitation by Mark to come over, following which he shot the driver and murdered his wife. Mark framed an innocent man to get away with his heinous actions. 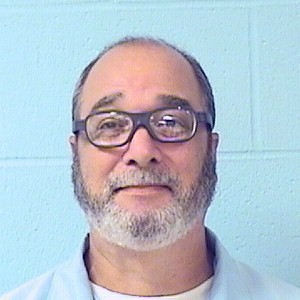 Mark, who had remarried and had a total of four children, was charged and arrested for his crimes in 2001. During his trial, the evidence against him included not just testimonies from DeAnn Schultz, paramedics, blood-spatter analysis specialists, and friends and family members, but also a recorded phone conversation between himself and Roger Harrington arranging the meeting on the day of the murders. With all this, in May 2002, a jury found Mark Winger guilty on two counts of first-degree murder — one for Donnah and one for Roger. He was sentenced to life in prison without parole.