Where is Mark Winger Now? 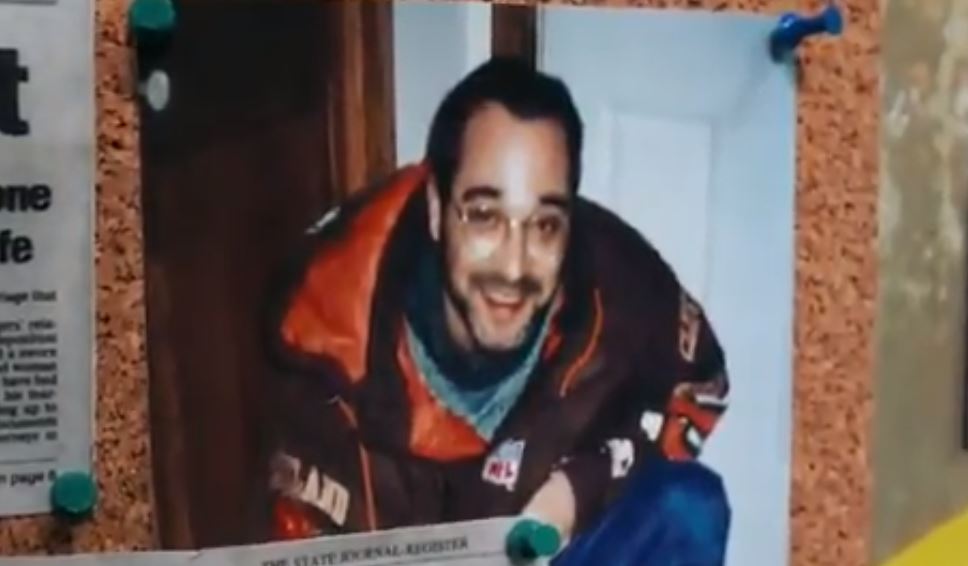 Having already been profiled on ‘Forensic Files’ and CBS’ ’48 Hours,’ the baffling 1995 murder of Donnah Winger is now being examined on ABC’s ’20/20.’ On August 29, the medical technician was bludgeoned to death in her Springfield, Illinois, home, while her supposed perpetrator was shot and killed by her husband, Mark. However, even though the case was quickly closed, years later, a startling admission from Donnah’s best friend resulted in the revelation that Mark Winger was the one who had framed an innocent man and committed a double homicide. So, let’s find out where he is today, shall we?

Who is Mark Winger?

Born on November 26, 1962, to Jerrod and Sallie Winger in Elyria, Ohio, Mark Winger and Donnah Brown met on a blind date in the 1980s. The couple fell madly in love and tied the knot in 1988, following which they settled down in their home in Springfield, Illinois. Serving as a nuclear engineer with a successful and beautiful wife, Mark seemed to have it all. This idyllic-ness only improved when the Winger’s adopted Bailey Elizabeth Winger in June 1995. However, just two months later, their world turned upside down.

At that time, Mark was seen as a caring father and a hero who would do anything for his family. But suspicions arose when he continued to ask about the case even after it had been closed and married his daughter’s new nanny, who was hired five months after Donnah’s death. Ultimately, though, it was DeAnn Schultz who broke the matter wide open. Nearly four years after the fact, she came forward to admit that she had been having an affair with Mark, who was so eager to get out of his marriage that he talked about killing Donnah.

DeAnn told officers that their affair had started a month before Donnah’s murder and continued for a few months after — until Mark ended it. She didn’t reveal this before, she said, because she didn’t think her boyfriend was serious, marking his comments to be the result of his annoyance with his marriage. But as the years passed, DeAnn couldn’t shake the feeling that he might have had something to do with her best friend’s murder. This led to the re-opening of the case, followed by Mark Winger’s eventual apprehension in 2001.

Where is Mark Winger Now?

When Mark Winger stood trial for the two counts of first-degree murder charges against him, the prosecutors presented evidence that included recorded phone conversations between himself and Roger Harrington arranging a meeting on that fateful day. They claimed that the defendant invited the man he framed to be his wife’s killer into their home under the pretense of wanting to smooth things over after getting him suspended from his job. Then, he shot Roger before beating his wife to death. DeAnn Schultz’s detailed testimony also played a crucial role. 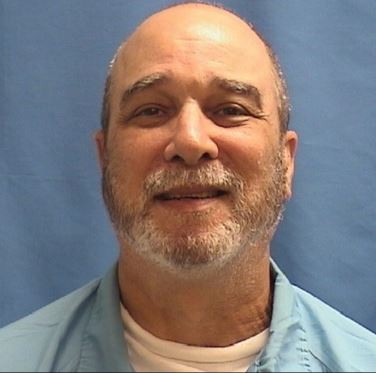 In the end, in May 2002, a jury convicted Mark and sentenced him to life in prison without the possibility of parole. We should mention that in 2006, he was further charged for asking an inmate to arrange the homicides of DeAnn and one of his friends, whom he resented for refusing to post his bond ($1 million) when he was in jail awaiting trial. Mark was found guilty of solicitation of murder in 2007 and was handed down an additional 35 years behind bars. Therefore, today, at the age of 58, he is incarcerated at the Western Illinois Correctional Center in Mount Sterling, where he is expected to remain for the rest of his natural life.