Where is Rebecca Simic Now? 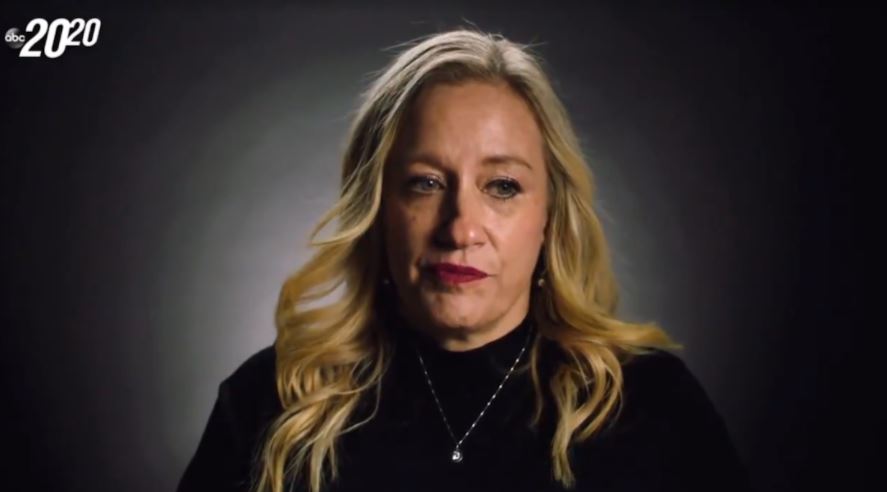 An episode of ABC’s ’20/20′ season 44 chronicles not only the homicide of Donnah Brown Winger, but it also looks into its aftermath and how the revelation of the realities behind the crime affected those closest to the family. In 1995, Mark Winger shot the “intruder” who killed his wife. And although it was considered self-defense and he managed to move on as time passed by, the admission of an affair around four years later shattered his picture-perfect façade. So now, 26 years after the offense, let’s find out what Mark’s second wife, Rebecca Simic, is up to today, shall we?

Who is Rebecca Simic?

On August 29, 1995, when Mark Winger murdered his wife, Donnah, and the supposed intruder, Roger Harrington, he thought he would get away with it. To be honest, he almost did, that is, until the authorities reopened the case in 1999. But by that time, Mark had already remarried and was happily continuing to live in Springfield, Illinois. Following his first wife’s demise, to take care of the daughter they had adopted just months prior, Mark hired a full-time nanny named Rebecca Simic. And soon, they fell in love and tied the knot. 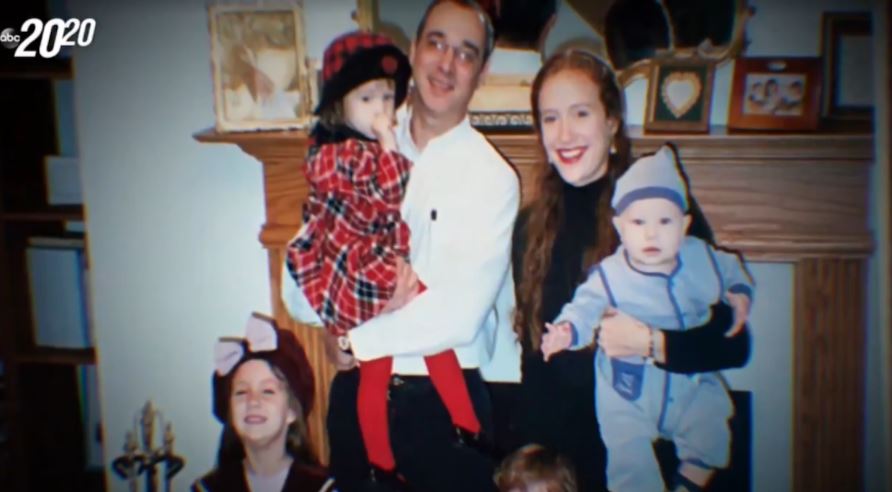 Once married, Rebecca adopted Mark’s daughter, Bailey, and the new pair went on to have three additional children. According to her accounts, their relationship was blissful. They were active in their church and participated in community projects. Thus, when Mark was arrested, having never even suspected him, Rebecca couldn’t believe it. ‘”I was just sick, like my whole body just kind of went numb,” she stated, recalling that time on ’20/20.’ “I was shaking so badly, and I just remember feeling so scared. I just didn’t feel like anybody really cared about the kids and I because we were a part of him.”

Rebecca supported her husband throughout his trial, never thinking that he could be “a diabolical murderer,” but the evidence against him soon got too obvious to ignore. The moment he was convicted and sentenced to life in prison without parole, she asked for a divorce. Following this, the former nanny saw the brutal side of her soon-to-be-ex-husband. Rebecca said Mark turned on her, with his letters being threatening towards her life and well-being. After the 2002 trial, she and the four kids packed their bags, got in a car with her brother, relocated to Louisville, Kentucky, and never looked back.

Where is Rebecca Simic Now?

Rebecca Simic has kept a low profile since the events of 2002. Yet, over the last few years, she has been attempting to open up about her history to support other single mothers or those who have found themselves in similar situations. “No one seems to think about the family when someone is incarcerated,” Rebecca said. “I call them living victims. It’s a humiliating, embarrassing role to play, although you have done nothing wrong. That spouse is alive but dead to the family. They lose everything and are forced to fend for themselves without much help.” 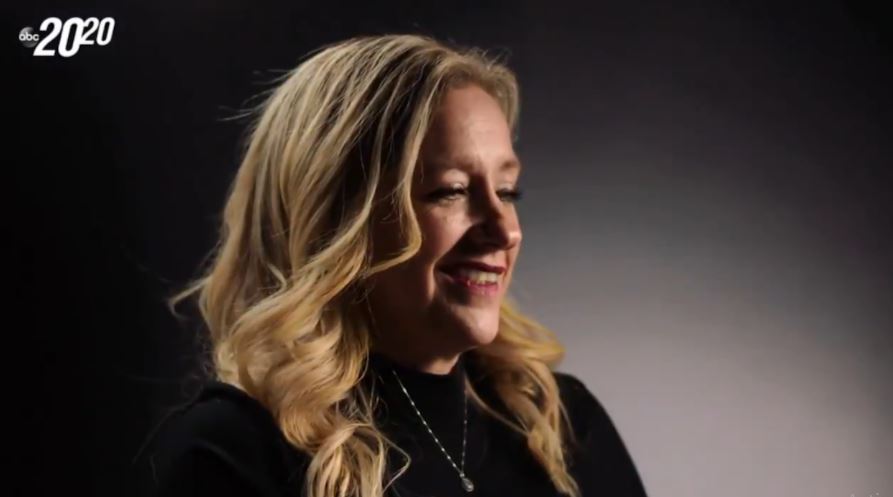 After all, without a home, child support, benefits, or income, Rebecca had to live with her brother for several months before she could afford a place big enough for her and her kids. She independently raised all four of them and now says she’s glad to have done so. Moreover, it appears as if she currently has a good job and is content to be where she is. Rebecca and her children have since joined the Southeast Christian Church, where their faith continues to strengthen and grow. “[God has] been so good along this journey,” she said. “I have never walked alone.” Mark Winger’s ex-wife reclaimed her maiden name and never remarried.