Where Are Mark Winger’s Children Now? 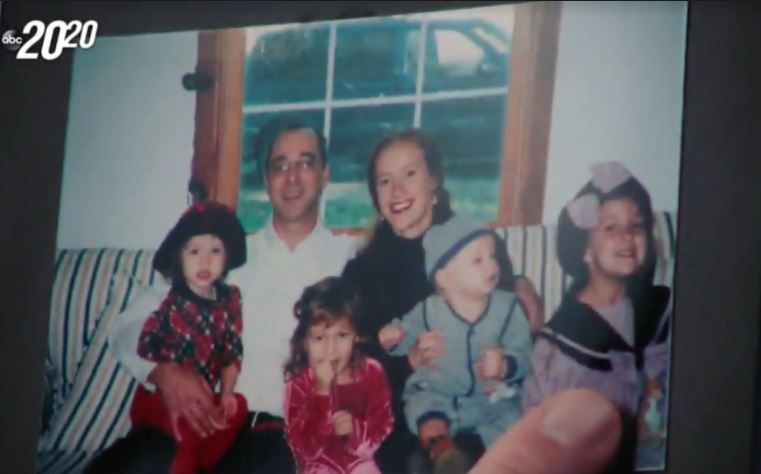 ABC’s ’20/20′ examines a 1995 murder case that left an entire community confounded. Donnah and Mark Winger, along with their three-month-old baby, were the definition of an idyllic family. Behind closed doors, though, no one could have expected that Mark was so unhappy that he was not only cheating on his wife but also masterminding a homicide, framing an innocent man for his wife’s murder. It was only years later that Mark was apprehended, but he had already started a new life by then. So now, if you’re curious to know more about his children, we’ve got you covered.

Who Are Mark Winger’s Children?

In June 1995, when Mark and Donnah were hoping to extend their family by welcoming a child into this world, they adopted a girl and named her Bailey Elizabeth Winger. Thus, when Donnah passed away when Bailey was 3-months-old, Mark started to hunt for a certified nanny. Five months later, he hired Rebecca Simic. “I interviewed with a lot of wealthy families, but she was the only one who really needed me,” Rebecca has since revealed. “I knew I needed to be there for her.”

After several more months, Rebecca and Mark started dating. They fell in love and tied the knot when Bailey was 18-months-old. As a Winger, one of the first things Rebecca did was officially adopt the toddler who had unknowingly got her there in the first place. The couple then went on to have three more children together — two girls, Anna and Maggie, and one boy, Ben. At the time of their father’s conviction for double homicide, the kids were 7, 5, 3, and 2 years old, respectively.

Where Are Mark Winger’s Children Now?

After Mark Winger’s 2002 trial, Rebecca relocated to Louisville, Kentucky, with her four children and changed all their last names to Simic, her maiden name, to help protect their identities. For years, that’s the only thing she wanted; to shield her precious babies from the exposure of what their father had done and save them from resurrected hurt. But now, they’re all grown up and mature enough to make their own decisions.

Bailey Simic, having graduated from Western Kentucky University in 2017, has made a home in Birmingham, Alabama, where she currently works as a manager. She calls herself an overly caffeinated twenty-something-year-old dog mom who is still close with her family. In fact, it seems like the Simics celebrate her adoption day whenever possible, as is made evident by the Instagram post above.

Anna Simic has earned her Bachelor’s degree in Middle Grades Education from Western Kentucky University as well. So, from what we can tell, she is now based in Fort Mitchell, where she serves as an English Language and Arts teacher at the Goddard School. Anna is also a certified personal trainer. As for Maggie, after obtaining her Bachelor’s of Fine Arts degree, she is now pursuing her Master’s from School of the Art Institute of Chicago. Coming to Ben, or Benjamin Simic, standing at 6 foot 4 inches, he seems to be a basketball player and is attending school in Indiana.