Where Are Donnah Winger’s Sisters Now? 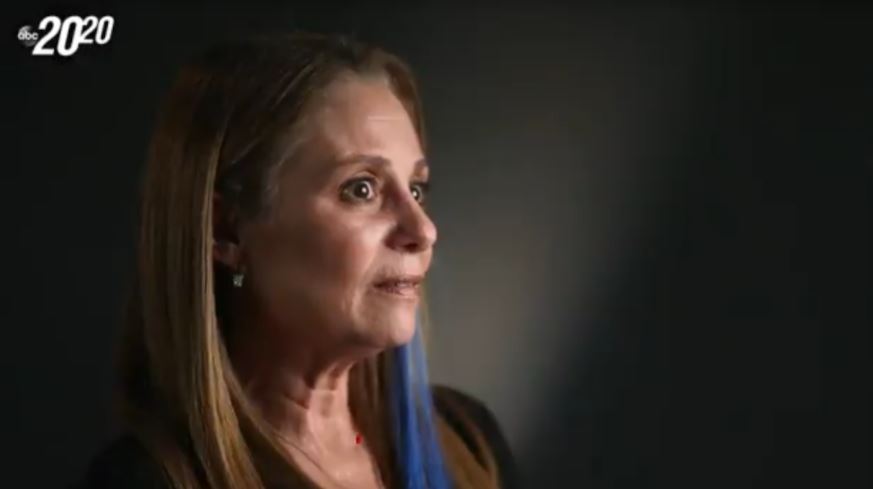 ABC’s ’20/20′ chronicles the murder of Donnah Winger in such a way that we understand not only the reality of what transpired but also its brutal and baffling aftermath. On August 29, 1995, Donnah was bludgeoned to death in her Springfield, Illinois, home, with her husband of about seven years claiming that her harasser, whom he shot to death, was the one who attacked her. But as it later came to light, Mark Winger had plotted it all, leaving Donnah’s entire family, especially her sisters, who had supported and believed in him, bewildered.

Who Are Donnah Winger’s Sisters?

Donnah Winger, born on November 10, 1963, in Hollywood, Florida, was the eldest of three sisters – with the other two being Michelle Hansen and Jenny Levin. After Donnah and Mark married in 1988, the siblings and their brother-in-law became so close that they considered each other a part of their families even when Donnah passed away. They weren’t alone in this either; Sara and Ira Drescher, Donnah’s mother and stepfather, were the same. In fact, when Mark remarried, they accepted his new wife and continued their relationship with the little girl Mark and Donnah had adopted before her death. 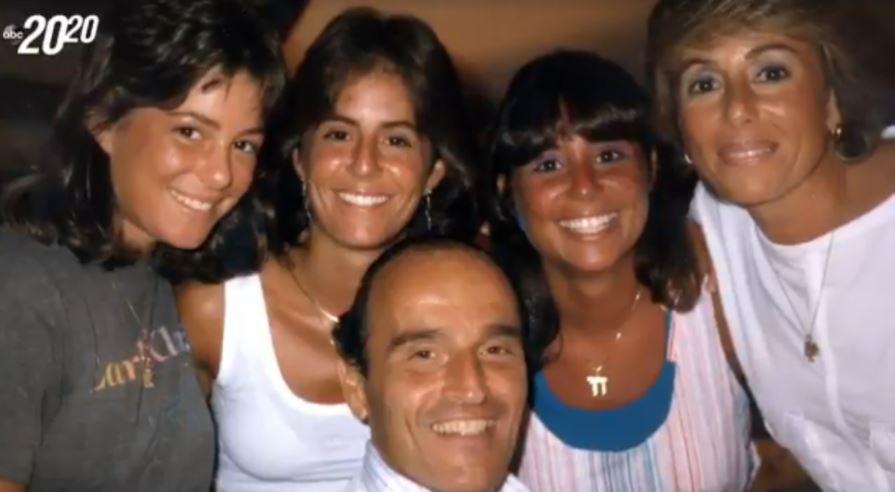 However, that all changed when the authorities reopened the case in 1999 and identified Mark as a suspect. That’s when the family, who believed they shared the same grief as him, started having their doubts as well. But it seems like they still bought in his claims of innocence. When Mark went to court for murder, Jenny and Michelle described how they loved and helped his new family whenever needed. They gave Rebecca Simic, his wife, career advice, and even babysat their kids. Yet, by sitting behind the prosecutors’ side, they made it clear that Mark’s betrayal towards their sister shifted everything.

Where Are Donnah Winger’s Sisters Now?

Residing in Wellington, Florida, Donnah Winger’s youngest sister, Jenny Levin, is the founder of Mind Games & Beyond, an organization that helps students improve their academics by understanding and expanding their cognitive abilities. More importantly, though, along with her family, she is very involved with Women In Distress, a domestic violence center, where they’ve even started a foundation under Donnah’s name. Talking about Donnah’s Fund and her appearance on ’20/20,’ Jenny wrote, “People have asked why I agreed to speak and my answer is because my sister can’t and I will always be her voice.” 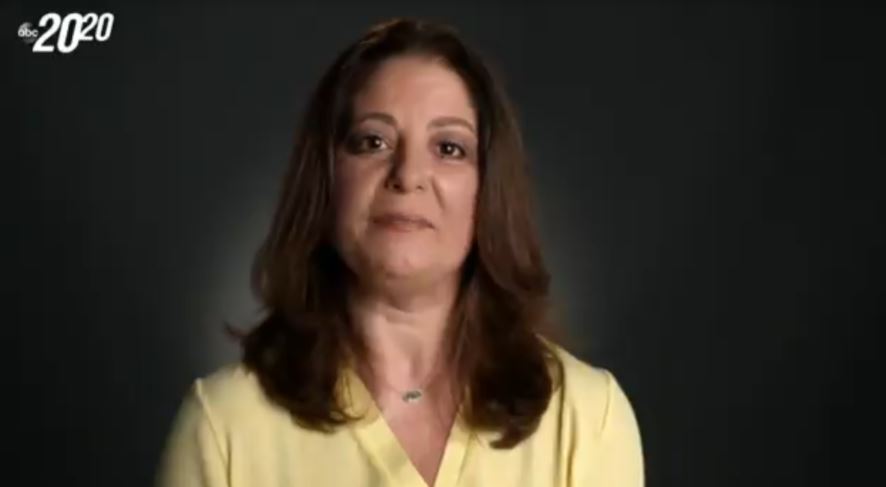 “While being interviewed, I was able to talk about the foundation we started in Donnah’s name at WID,” Jenny added. “We are hoping that through the program, we will be able to spread awareness of domestic violence as well as Donnah’s Fund.” As a mother and wife herself, while she moves on and concentrates on her day-to-day life, she ensures to keep her lost sister alive in her heart and memories. As for Michelle Hansen, although we can’t be sure about what she’s currently up to, we can safely say that, like Jenny, she, too, must be trying her best to leave the tragedy behind.

Read More: Who Was Roger Harrington? Did He Kill Donnah Winger?