Who Was Roger Harrington? Did He Kill Donnah Winger? 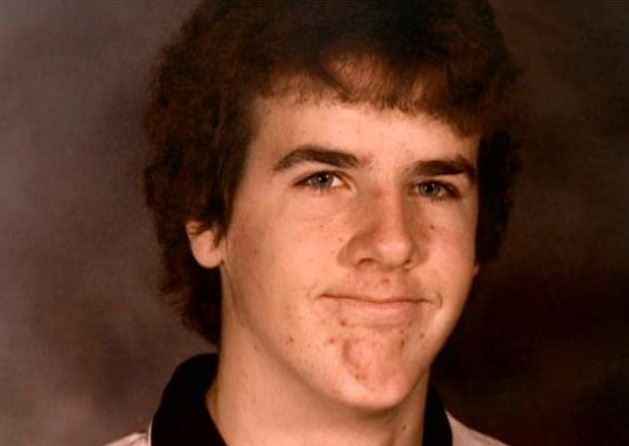 After being profiled on shows like ‘Forensic Files’ and CBS’ ’48 Hours,’ the 1995 murder of Donnah Winger is now entering the spotlight yet again thanks to ABC’s ’20/20.’ In Springfield, Illinois, Donnah and her husband, Mark, seemed to have it all. But their perfect life crumbled apart in August 1995, when Mark claimed he saw Roger Harrington beat his wife to death with a hammer. Mark said he shot Roger in self-defense, and the case was deemed open and shut. However, it later turned out that there was much more to the story. So, if you’re curious to know about Roger’s involvement in the matter, we’ve got you covered.

Who Was Roger Harrington?

As Donnah Winger originally hailed from Florida, it was not uncommon for her to travel to and fro between the two states in order to meet her family. And in August 1995, she did precisely that with her then-three-month-old adopted daughter, Bailey, landing back at St. Louis Lambert International Airport on the 23rd. But that’s when her world turned upside down. She got into a shuttle for the almost two-hour ride back home from Missouri to Springfield, but it was very unusual, frightening, and hard for her.

As per Mark’s accounts, he saw Roger beat his wife with a hammer before Mark fired a bullet straight to Roger’s head. The detectives were inclined to believe this tale primarily because they knew that Roger was a former psychiatric patient. However, his family didn’t buy it for a moment, claiming that the shuttle driver was never so violent. What’s more, Roger had parked his car right in front of the Winger residence but had left what looked like a tire iron fashioned as a weapon behind.

There was also a note in Roger’s vehicle stating Mark Winger’s name, his complete address, and 4:30 p.m., indicating an appointment of sorts. But the very next day, on August 30, 1995, the prosecutors named the driver to be the culprit and closed the case. When Mark tried to sue Roger’s employers for his wife’s wrongful death, they began an investigation of their own. Subsequently, when Donnah’s best friend confessed to her affair with Mark, the Springfield police reopened the case as well.

Ultimately, in 2001, with evidence pointing towards the fact that Mark had lured Roger to his home on that fateful day under the pretense of wanting to smooth things over, he was charged with two counts of first-degree murder. The authorities determined that Mark had framed Roger, shot him to death, and then attacked his own wife. After all, the uneasy car ride was there to back him up. In the end, in May 2002, a jury found Mark guilty as charged and cleared Roger Harrington’s name for once and for all. In other words, Roger did not have anything to do with Donnah Winger’s unfortunate murder.