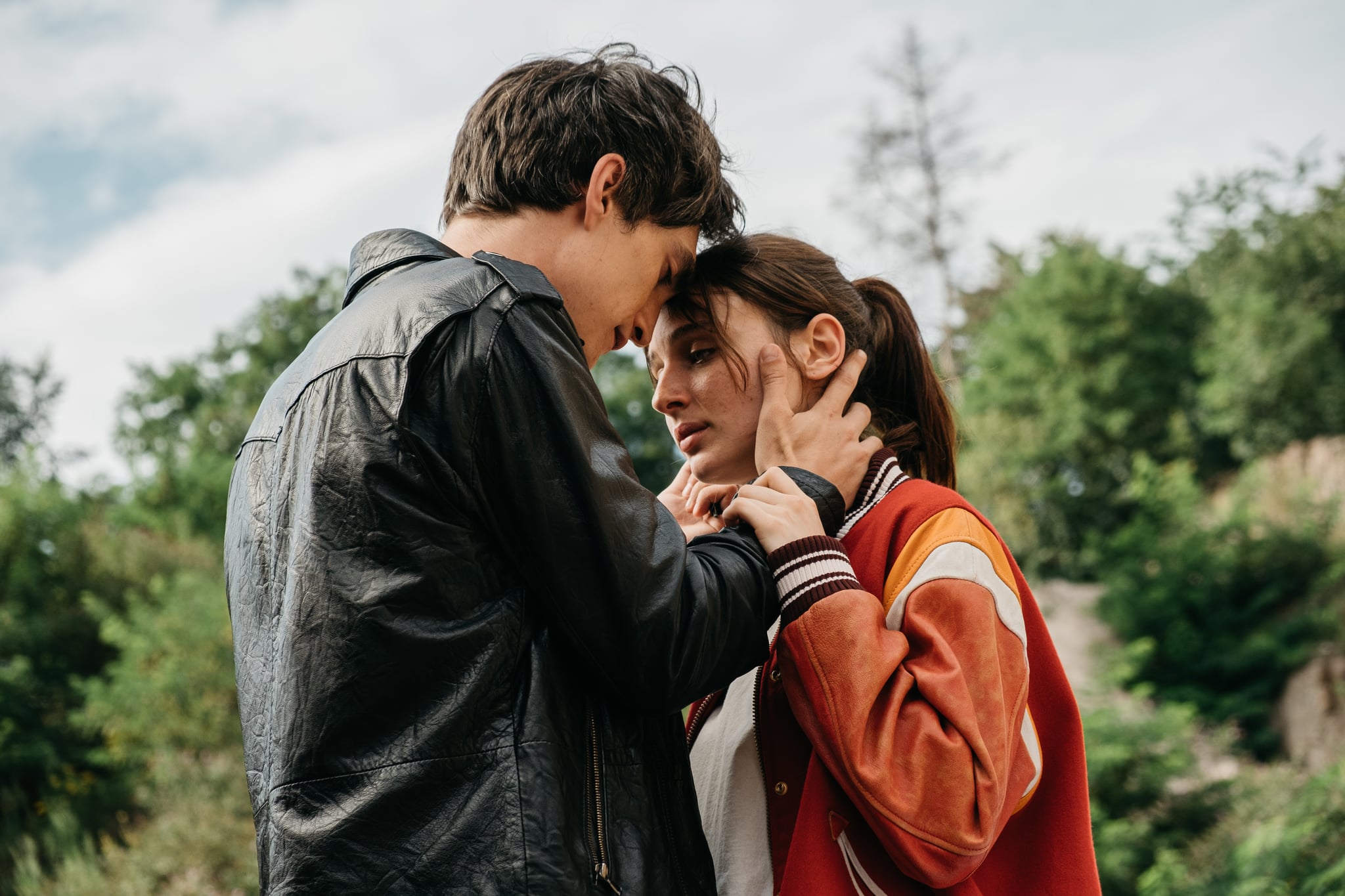 Directed by Andrea De Sica, Italian-original ‘Don’t Kill Me’ (‘Non Mi Uccidere’) is a refreshing oddity in the ever-expansive directory of streaming platforms. Although the movie reaches for a feeling more than a genre, it would be safe to tag it as a gory supernatural drama about a doomed relationship. It is like ‘Twilight,’ but even better. There are no vampires as such, only Overdeads.

After dying from a drug overdose with her adrenaline-junkie boyfriend as an accomplice, Mirta crawls out of her burial vault. However, she may not be the same person her family once knew. After watching a suicide on screen, it may have been difficult for some of you to process the rest of the ending. If the conclusion seems a bit too rushed, let us probe deeper. SPOILERS AHEAD.

Mirta and her boyfriend Robin are speeding on a mountain road. Robin decides to close his eyes while driving, urging Mirta to instruct him to move. They bypass a heavy-duty vehicle, saved by sheer luck and some ingenuity from Robin. Mirta and Robin head to a car dump, and Robin heats a few black tablets. They consume the drug from their eyes, and the next thing we know, both die from overdoses.

Piero, Mirta’s father, consoles Amalia, her mother, about the tragedy at the morgue. Piero warned Mirta not to mingle with Robin, but Amalia, who seems to be in a state of shock, could not believe that her daughter was dead. The story goes back and reconstructs some moments from Mirta’s past. At present, she breaks away from her burial vault and ends up at the neon-lit Dante’s Diner. Mirta momentarily sees Robin in the crowd, while a guy named Mario at the club coaxes Mirta for hooking up. In the meantime, something has changed — and Mirta can feel it too.

Mirta can see her hand turning black, and she may need some blood to survive. Mirta gets in the car with Mario, introducing herself as Luna. Mario takes the name as an indication of Mirta’s erratic personality, but he was not exactly going for a lively zombie. Mario dies, and in a separate incident, a mysterious guy named Luca Bertozzi appears at the doorstep of Mirta’s family. He claims to be from the cult organization Benandanti. Luca tries to explain to Piero that Mirta may come back, although she is presumed dead.

Don’t Kill Me Ending: Is Mirta Dead or Alive?

If we choose between dead or alive, Mirta is mostly dead. However, as per the movie’s preference, Mirta is “Overdead.” The Overdeads are powerful creatures roaming around the planet who have been given a diabolical lease on life after their first death. As they are already dead, these people cannot die. However, as Luca Bertozzi later explains, they may eventually decay if you don’t give them fodder — more like blood. By reviving the premise of immortality and vampirism in a fresh garb, the movie embraces its necropolitics or its subversion.

The movie also genders the conflict between life and (over)death. In a world full of men like Piero (the cheating father), Robin (the manipulative boyfriend), Luca (the authority), and Mario (a sex fiend), girls like Sara and Mirta feel like outcasts every day, even when they are not blood-sucking zombies. However, as zombies, they reclaim the authority — as evident in Mirta changing her name to Luna and discarding her previous persona.

Mirta goes on to beat up a room full of Benandanti goons towards the finale. In the end, Mirta sides with Sara, and as two surrogate women against the world, they become a team. Thus, as long as there remain bodies to prey on, Mirta — or Luna, her undead version — is alive, although the Benandanti may catch up with her later.

How Did Mirta Become an Overdead? Is Robin Dead or Alive?

Well, long story short, Paolo, who died in the quarry, was a friend of Robin and Ago. Robin would joke around that a vampire had eaten Paolo, and it turns out that Paolo actually became an Overdead. Probably, Paolo introduced Robin to the cult group Benandanti. He procured the drug from there and tried it out, becoming an Overdead and tagging Mirta along for the journey to the ungodly realm.

Robin knew of the outcome of the drug abuse, unlike Mirta. Thus, Mirta accuses Robin of killing her in the end, and she sides with Sara, stepping away from Robin’s beguiling ways. The remaining Benandanti people shoot him in the back. Although Robin’s outcome remains unclear, the Benandanti probably torture Robin to death. However, as he is also an Overdead, killing him would not be as easy as it sounds on paper.

Is Ago Dead or Alive? Why Does Ago Kill Himself?

Ago is a good friend of Robin’s that Mirta meets in the crypt, and after snorting some cocaine, Ago initially thinks that he is hallucinating Mirta. Although Ago and Robin drifted apart when Robin met Mirta, Ago still holds a bittersweet feeling — a mix of desire and grudge, if you may — for Mirta. However, when Ago sees Mirta, he does not act as if he has seen a ghost. When Mirta asks why Ago is not afraid, Ago says that he is surrounded by death — that of her, Robin’s, and Paolo’s.

The lure of death is too strong in Ago’s living presence. He wants to chart the other side of the entombment, much like Mirta and the other Overdeads. Therefore, Ago kisses Mirta, urging her to drink his blood. Mirta attempts to drink from Ago’s neck but later backs out as if a force stops her from committing the murder. In his mind, Ago thinks that if Mirta drinks his blood after he is dead, he will turn into a “zombie” as well. He attempts to try his theory in a delirious frenzy, but he does not become an Overdead. We conclude that Ago is dead.

The Benandanti are a 17th-century quasi-religious sect trying to eradicate the Overdeads from the face of the planet. They are like witch hunters, although they operate like a bunch of secret state police. Someday after the public death of Mirta, Luca Bertozzi ends up at Mirta’s house. He is the spokesperson of the clan, and by no means is this his last appearance in the movie. When Mirta is busy drinking blood from Suzy, the Benandanti thugs appear again, and with guns. Although Mirta escapes the death, Piero ends up dying in the process.

Later, a Benandanti spy captures Mirta from the crypt. Luca holds her captive with a chain, while he surprises Mirta with the presence of Robin. After getting it on with Robin at night, Mirta goes out to investigate a groaning sound. She sees the lot torturing Sara, and single-handedly rescues Sara from the goons. However, the Benandanti are still running amok, and a sequel may be imminent.