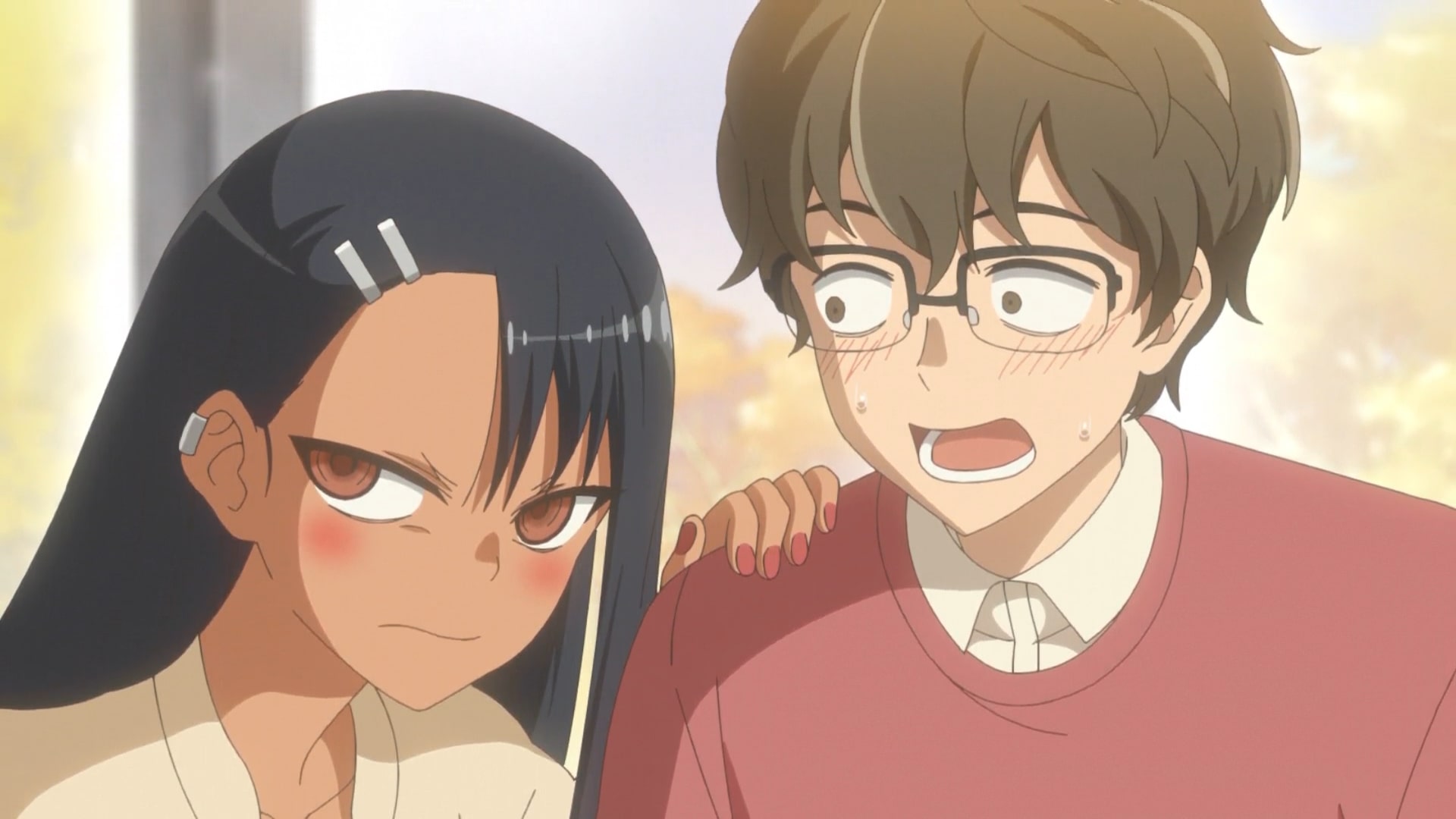 While sitting in the Art club room, Naoto struggles to find inspiration for his drawings. When the Club President suddenly barges in, he pretends to be busy with work, but she is able to immediately recognize that he has been slacking off recently. But she recalls that Naoto has been busy with the Cultural festival recently, so it is understandable he is struggling to find motivation for his work. However, she does not forget to remind him that love is the most important aspect of making art. 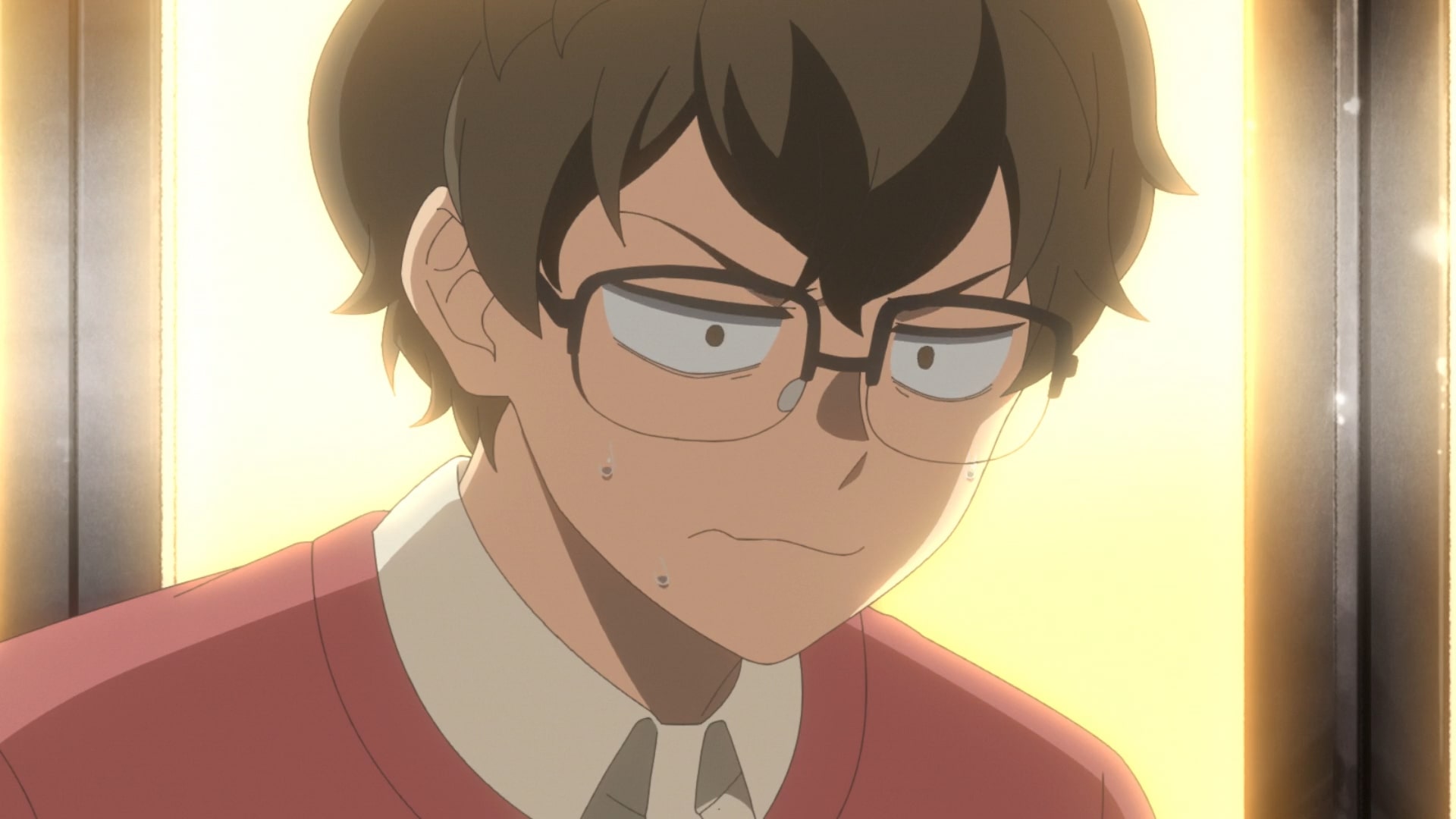 After clarifying that, the Club President gives Naoto two tickets to the zoo. She explains that whenever she feels exhausted from drawing, she often spends more time closer to mother nature to refresh her mind and body. Since that has worked for her over the years, she feels that it can also benefit Naoto. Interestingly, she suggests that he takes Nagatoro with him as well. At exactly that moment, Nagatoro is standing just outside the Art club room and overhears the Club Presidents’ advice.

After the Club President leaves, Nagatoro enters the room and sits quietly on the sofa. She expects Naoto to ask her to go to the zoo with her but can’t say it herself. Eventually Naoto does inquire if she likes animal and drawing. When she does not seem to show interest in art, Naoto appears to rethink his decision. Nagatoro is able to realize that she made a mistake and immediately changes her stance by asking her senpai to teach her to draw. Naturally, Naoto agrees and the two of them later visit the zoo together.

Once they enter the zoo, Naoto hands over a sketchbook to Nagatoro, who appeared to have other plans. Although she does not seem to enjoy the idea, she accepts the sketchbook. When they later sit down after looking at a few animals, Nagatoro asks her senpai to teach her to draw. That’s when Naoto realizes that he has to literally sit close to her and hold her hand, in order to explain the intricacies of basic life drawing. Although he seems extremely shy and panicked throughout the process, Nagatoro on the other hand enjoy every second of it. 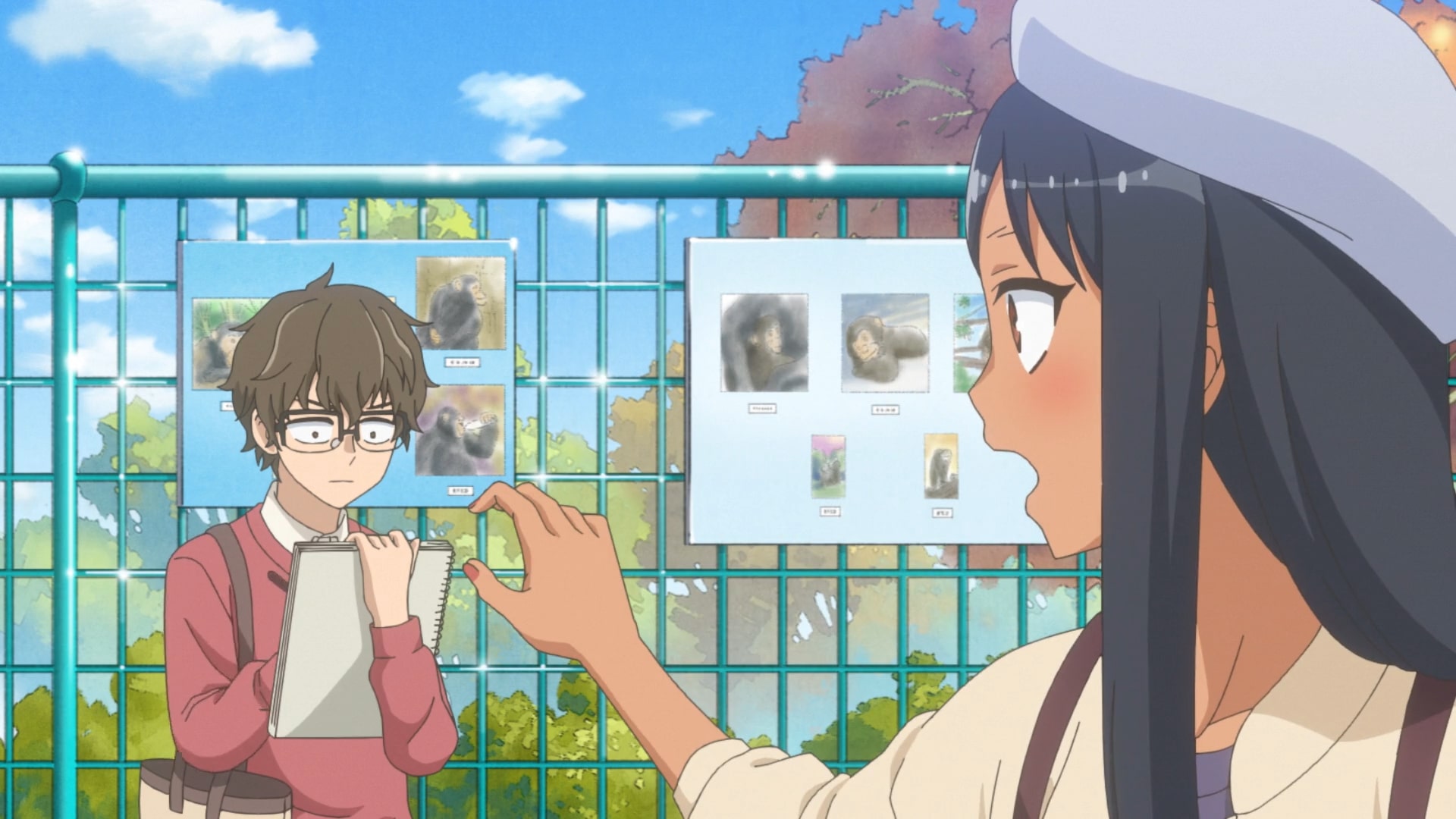 After they have drawn a few sketches, Nagatoro goes to a toilet for a few minutes when one of her acquaintances with his female friend meets Naoto. When he makes fun of Nagatoro’s work, Naoto immediately takes a stand for her. Luckily, Nagatoro has come outside at this point and has overheard what was happening. She makes sure to let them know that she was not okay with them making fun of their work but shows even more anger over the fact that they were bothering her senpai. The duo realize that they may have crossed the line and leave immediately afterwards.

Don’t Toy with Me, Miss Nagatoro Season 2 Episode 2 Ending: What Does Nagatoro Draw? Why Does it Embarrass Naoto?

With their zoo day trip about to end, Naoto and Nagatoro decide to draw one last portrait. Naoto asks Nagatoro which animals she likes the most. When she takes him to a sloth, they take out their sketchbooks and start drawing. Although Naoto is standing very close to the cage, he notices that Nagatoro is well behind him. He is unable to come up with any reasons that could make sense of her perspective but he then shifts his focus solely to drawing instead. When he later checks what Nagatoro has drawn, Naoto finally realizes why she had been standing so far away. 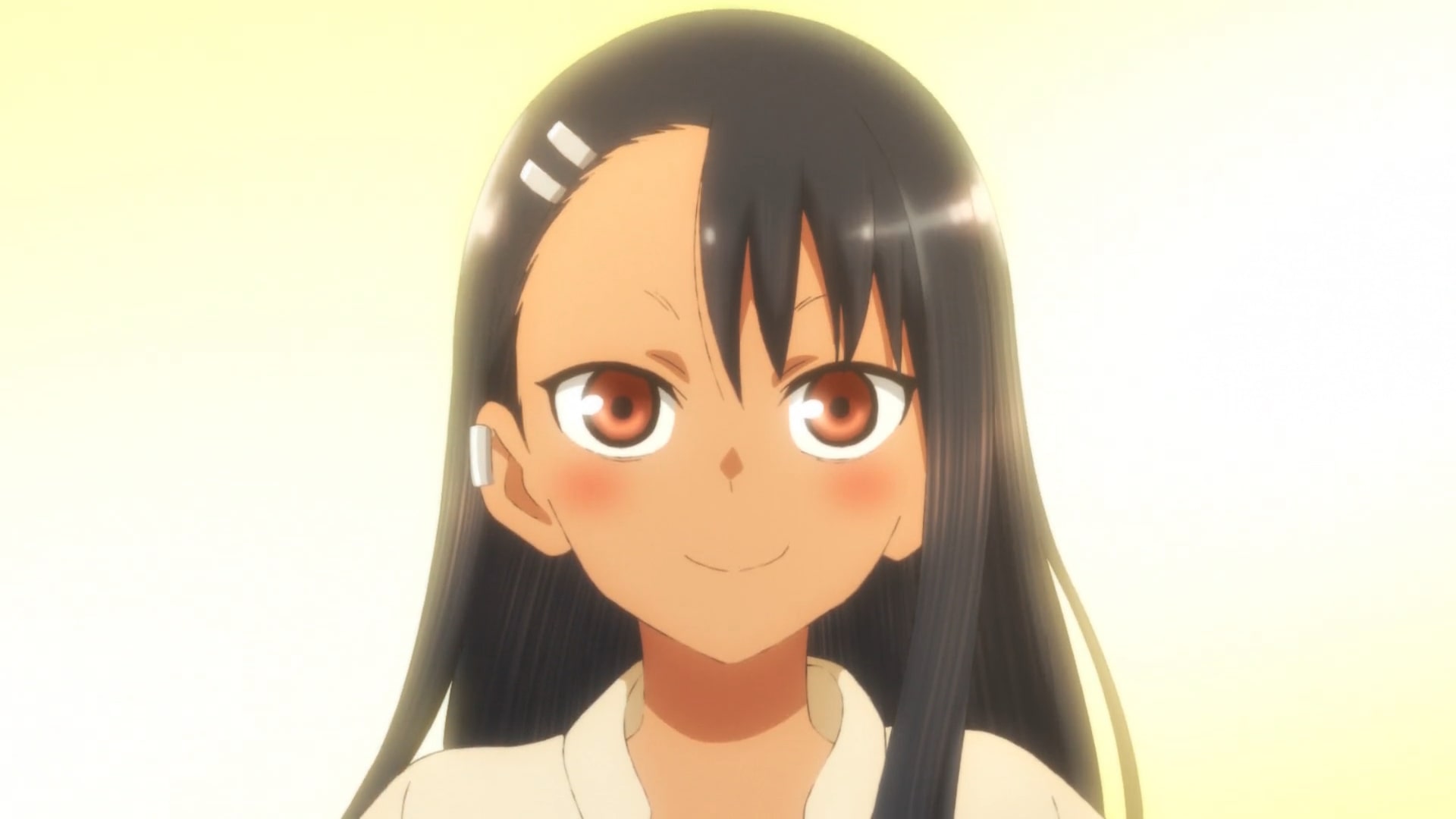 While he has been busy drawing the sloth, Nagatoro has drawn her senpai instead. However, he then recalls that the Club President had explained to her that love was the most important aspect of making art. This makes him react in an unexpected manner in front of Nagatoro, who rejoices at the opportunity to tease him more. As she continues to make fun of him, they get out of the zoo and return to their homes.