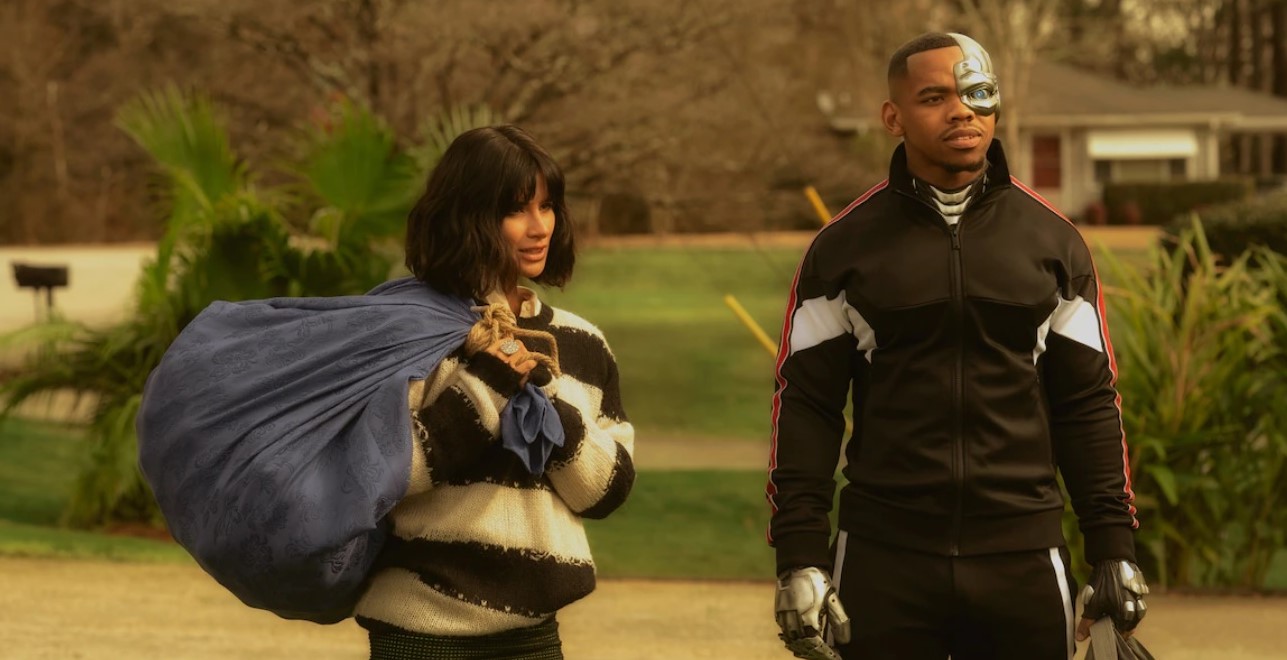 Developed by Jeremy Carver, ‘Doom Patrol’ is a superhero series that revolves around a group of traumatized superheroes. These superheroes are ostracized by society since they acquired their strange powers as a result of horrific accidents. They are ultimately brought together as a team by Niles Caulder, known as the Chief, who encourages them to fight for the world.

Featuring characters created for DC Comics by Arnold Drake, Bob Haney, and Bruno Premiani, ‘Doom Patrol’ first premiered on February 15, 2019. The comedy-drama quickly garnered a passionate fanbase that is obsessed with the characters. It found an even bigger audience after fully shifting from DC Universe to HBO Max in season 3. Naturally, fans are eagerly waiting to know the fates of the tormented but talented individuals. So, here’s everything you need to know about ‘Doom Patrol’ season 4.

‘Doom Patrol’ season 3 premiered on September 23, 2021, on HBO Max, with the season finale airing on November 11, 2021. The season comprises ten episodes with a runtime of around 45–60 minutes each.

We know you’re itching to know about season 4. Well, here’s the good news! At the DC FanDome event on October 16, 2021, it was announced that ‘Doom Patrol’ had been renewed for a fourth installment. Are we surprised? Not really! The show is extremely popular, and there is a lot of source material — in the form of comics — that it can borrow from for future episodes. Additionally, the ending of season 3 quite neatly sets up the stage for season 4.

Now, let’s gauge when the upcoming installment will land. The filming and airing schedules of the show’s previous seasons have been quite erratic, especially due to the pandemic. However, it is likely that the production of season 4 will proceed more smoothly. On the other hand, a substantial amount of time will be required for filming and post-production, especially because of the show’s heavy use of special effects. Keeping all this information in mind, we can expect ‘Doom Patrol’ season 4 to release sometime in Q4 2022. We’re sure the wait will be worth it!

Doom Patrol Season 4 Cast: Who can be in it?

Matthew Zuk and Riley Shanahan may continue to feature as the physical versions of Negative Man and Robotman, respectively. However, Timothy Dalton may not be a part of season 4 as his character, Niles Caulder/The Chief, dies at the beginning of season 3. On the other hand, we do expect that a few fresh faces will join the mix.

Doom Patrol Season 4 Plot: What can it be About?

Season 3 sees the Doom Patrol mourning the loss of the Chief, who passes away due to old age. Later, we see the superheroes dealing with the Sisterhood of Dada and the Brotherhood of Evil. At the same time, they also contemplate their identities and life purposes. In the season finale, we see the Brain inhabiting Cliff’s old body; however, Laura almost destroys him. On the other hand, Shipley stops Laura from going back in time since the past cannot be changed. Later, Rita pretends to side with the Brain but kills him instead. Madame Rouge wishes to help the superheroes and joins the Doom Patrol to redeem herself. Finally united, the Doom Patrol gets ready to face another mission.

Season 4 will likely address the fates of all the members of the Doom Patrol as they move towards becoming a fully functional team. Madame Rogue’s role in the team and Rita’s doubts about her might be of importance in the future storyline. We may also learn of Monsieur Mallah’s fate after he leaves the Brotherhood of Evil. Additionally, despite what happens at the end of season 3, the Brain might somehow return as well. The Sisterhood of Dada, still on the loose, might be the center of another interesting plot point. The fourth iteration may prioritize the internal dynamics of the Doom Patrol, focusing on their thoughts and desires.