Where is Doom Patrol Filmed? 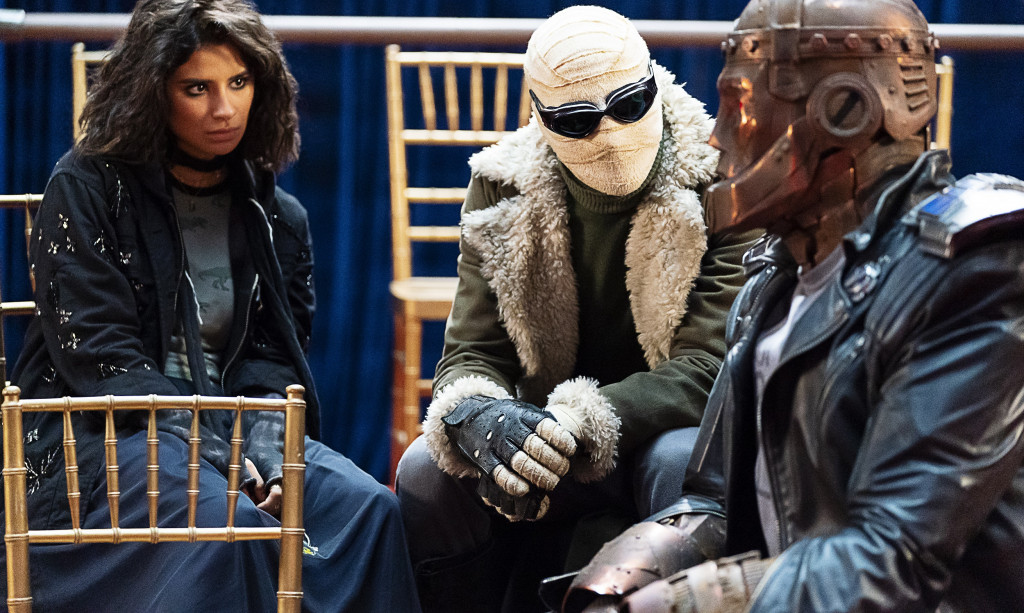 Superhero movies and television series have become increasingly prominent and the more popular productions would have been heard of by most people anyway. However, one superhero show that you might not have known about, but should, is ‘Doom Patrol.’ It is edgier than other superhero stories, and one that comes packed with the perfect mix of emotions.

The DC Universe series revolves around a group of people who have gotten their superpowers through some form of trauma. This makes them a rather downtrodden bunch, for superheroes: people who harbor trauma and have been left scarred because of it. The titular team, however, finds purpose in their mission to investigate some truly weird phenomena. The cast includes the likes of Diane Guerrero, April Bowlby, Brendan Fraser, and Matt Bomer.

Where is Doom Patrol Filmed?

Several viewers might have wondered where ‘Doom Patrol’ is filmed. The show, like most superhero series, is set in a city that the characters try to save regularly. Hence, it is natural for viewers to wonder which city the DC show is filmed in.

Well, ‘Doom Patrol’ is entirely filmed in the state of Georgia. The state has been witnessing tons of filming projects of late. That is the reason it is dubbed “Hollywood of the South.” The reason for that is mainly financial. Georgia offers lucrative tax credits to productions that opt to film in the state. Hence, that helps producers cut down on their filming costs considerably. In return, filming projects help diversify Georgia’s economy, also bringing in opportunities for local employment.

Moving on, one particular scene was also filmed outside Georgia. The scene set in Caulder mansion, involving Rachel being taken by Gar to his place was actually filmed in Canada. The house used to depict the Caulder mansion is Parkwood Estate & Gardens on 270 Simcoe Street North in Oshawa, Ontario. Have a look at the following behind-the-scenes photos:

exactly one year ago they started filming doom patrol 😵 pic.twitter.com/EwHsBAS5qO

Doom Patrol is filming down the street from my house. pic.twitter.com/6OwZmZiabY

Here is a video from Atlanta:

The following post reveals how filming was carried out on Commercial Street in Conyers: