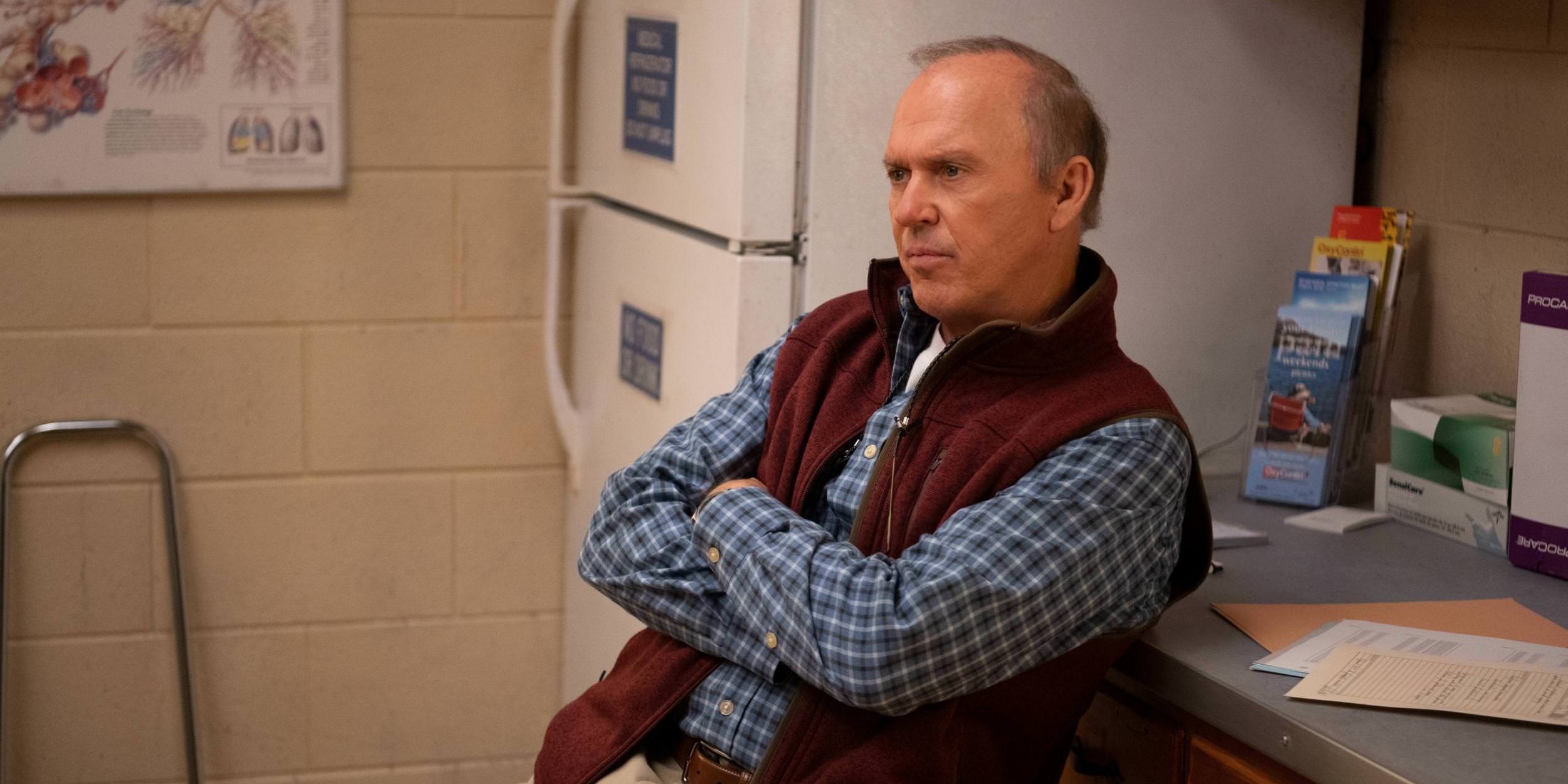 ‘Dopesick’ is a drama series created by Danny Strong based on Beth Macy’s novel ‘Dopesick: Dealers, Doctors and the Drug Company that Addicted America.’ It revolves around the meteoric rise of Opioid addiction in America after the introduction of a new experimental drug. The series’ premiere episode examines the ground reality of the working class and economically marginalized communities in America who become ground zero for the abuse of this opioid drug.

However, the narrative jumps back and forth over nearly two decades, right from the inception of the drug to the mass legal fallout from its devastating effects. It also carefully weaves together real-world and fictional elements. Naturally, viewers might have a few questions about the episode’s events, and we come bearing answers. Here’s everything you need to know about the ending of ‘Dopesick’ episode 1. SPOILERS AHEAD!

The first episode titled ‘First Bottle’ opens in 1986 when Richard Sackler, Chairman of Purdue Pharma, pitches his idea of revolutionalizing pain medicines by introducing a drug for chronic and moderate pain. In 2005, a lawsuit takes place to hold those responsible for the abuse of Purdue Pharma’s drug OxyContin, which misled doctors and patients alike. 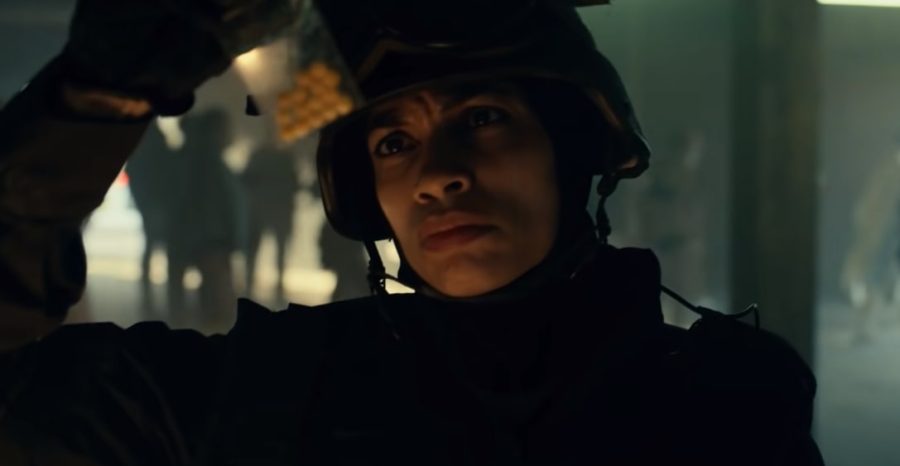 The story then moves to a rural Virginia town in 1996, where Dr. Samuel Finnix (Michael Keaton) conducts his medical practice. The mining town where Finnix works often sees him dealing with patients experiencing physical pain due to their labor-intensive jobs. In the same town, miner Betsy Mallum experiences chronic backache after a work accident that disrupts her personal life. Pharmaceutical sales rep Billy meets with Finnix and explains to him the benefits of OxyContin and claims that less than 1% of the users get addicted to the drug.

In 1999, DEA Agent Bridget Meyer conducts a mid-level cocaine bust and finds a large amount of OxyContin at the hideout. She digs into the matter and learns that the crime rates have gone up since OxyContin’s introduction and are somehow connected to the drug. However, when she tries to pursue an official investigation, she is shut down by her superiors.

In 2002, DA John Brownlee meets with federal prosecutors Rick Mountcastle and Randy Ramseyer to discuss the increased rate of crimes in the district. The duo tells Brownlee about OxyContin, an opioid drug that claims to be non-addictive and which has also been approved by the Food and Drug Administration (FDA) with a special label, despite being a class 2 narcotic.

Mountcastle and Ramseyer speak to Meyer about the information she dug out but are unable to learn much. They are struggling to make a criminal case due to the abnormality of the situation. However, they eventually make a breakthrough and launch an official investigation hoping to make a case against Curtis Wright.

When we first meet Finnix, he is present at the court hearing. He is asked whether he believes that OxyContin is the reason for the deaths of many patients in his town. Finnix agrees and accepts that he prescribed the drug to his patients. The implication is that Finnix knowingly prescribed OxyContin to patients despite knowing that opioid is an addictive drug. 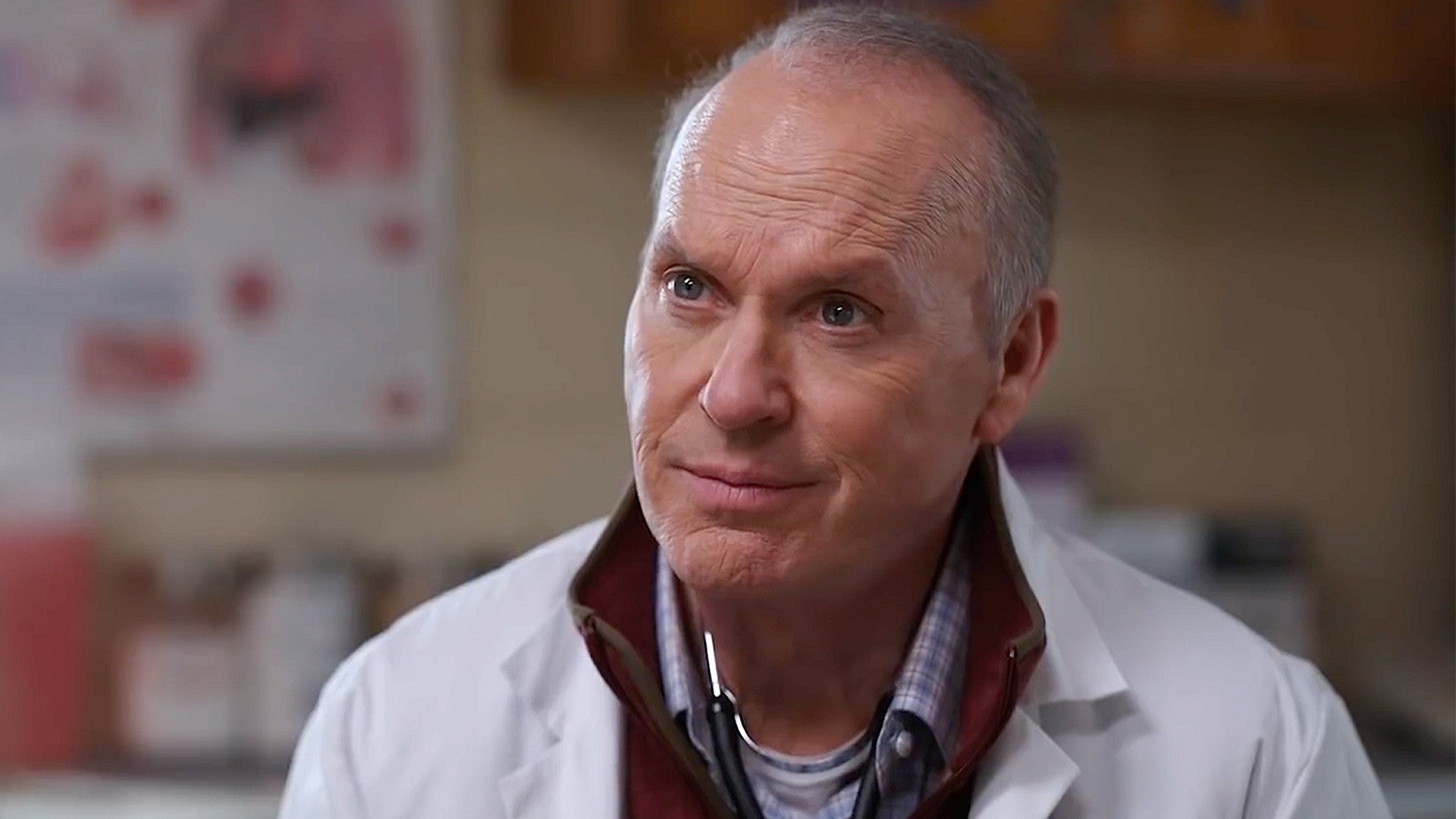 However, as we get a look at Finnix’s life and his introduction to OxyContin, we realize the complex choice he faces as a doctor. Finnix is a responsible doctor and popular figure among the local community. Therefore, it is hard to believe that he would jeopardize the health of his patients knowingly.

Of course, that is precisely the case, as Finnix (like many other doctors) is presented with the misleading sales pitch carefully constructed by Purdue Pharma. Finnix is cautious about prescribing OxyContin but seeing Betsy struggling with pain and realizing that her job is crucial for her, Finnix gives Betsy a few tablets from the sample Billy gave him. There is also a hint of personal tragedy that might have swayed Finnix’s mind about the drug.

Finnix’s situation is seemingly reflective of the doctors of the era who, as much as the patients, were victims of OxyContin’s vigorous marketing. Finnix knows about the struggles the people of his town face and the impact a “miracle drug” like OxyContin would have on their lives. The townsfolk also trust the doctor. The company capitalizes on this trust to smoothly introduce the drug into a market with the most demand.

Who Is Curtis Wright? How Is He Connected to Purdue Pharma?

Curtis Wright is the FDA Review Officer who approved OxyContin and authorized the special label with misguiding information that claims the drug is practically non-addictive. During their investigation, Mountcastle and Ramseyer are struggling to make a case against Purdue Pharma due to the various deniability factors and loopholes the company seemingly took advantage of to sell their new product.

However, the duo learns that shortly after approving the drug and the label, Wright left the FDA to become the Executive Director of Medical Affairs at Purdue Pharma. The revelation is a major breakthrough for the prosecutors. They now have a solid lead that can help them prove that the company took advantage of the loopholes in procedures and bribed people to get their drug approved despite providing misleading information about it.