With ‘Broken Idol: The Undoing of Diomedes Díaz’ chronicling the rise and fall of Colombia’s most iconic singer, the enigmatic death of Doris Adriana Niño is also pushed into the spotlight. After all, even though the motive behind what transpired is still unclear, Diomedes and a few people from his inner circle were eventually deemed responsible for her tragic passing under strange circumstances. So now, if you wish to know the details concerning the same, including the ensuing police inquiries as well as the drawn-out legal proceedings, we’ve got you covered.

How Did Doris Adriana Niño Die?

At the age of 24, as per the Netflix original, Doris Adriana Niño caught the eye of Diomedes Díaz at one of his concerts, following which he got her number to ensure they could stay in touch. That’s how she went from being a fan to “friend,” someone the womanizer admittedly had sexual relations with. However, her brother believes Diomedes often took things too far. In fact, he indicated that Doris had once asked to get their home number changed, yet it didn’t work as the undeterred singer still managed to bring her to his flat on May 14, 1997 — the evening matters took a turn for the worst. 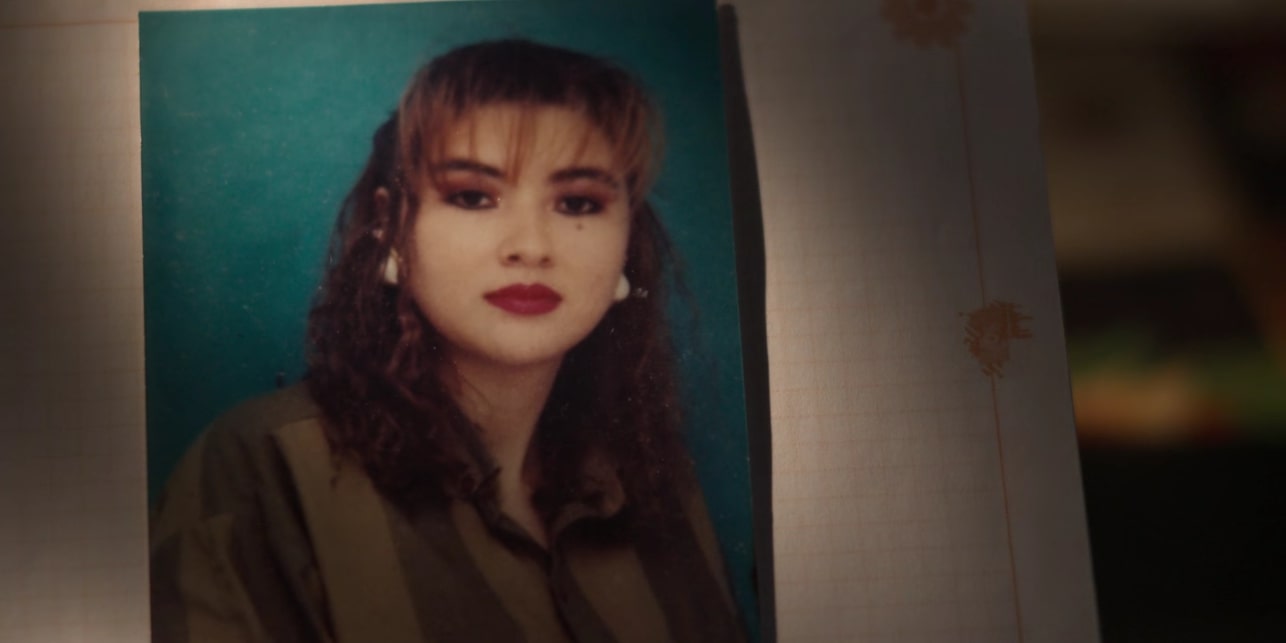 Doris never returned home from Diomedes’ Bogotá apartment that night, but what’s more baffling is that she’d uncharacteristically left her ID cards and other personal belongings at home. Therefore, even though her body was reportedly recovered from a cow pasture in the Tunja province the following morning, her family didn’t know about it until weeks later. Doris had cocaine in her system, meaning that her cause of death was initially ruled as a heart attack from an overdose, only for later forensic records to change it to asphyxiation by strangulation. Doris was raped as well.

According to the documentary, Doris Adriana Niño was believed to be a sex worker at first, not just because she was found half-naked but also because alleged witnesses asserted the same. However, her brother refuted these statements and even went as far as to declare that she did not drink alcohol, let alone do drugs, so foul play had to be involved. It’s thus imperative to mention that even official investigations could not ascertain whether the drugs in her system were consumed voluntarily or involuntarily, that is, by force, either before, during, or after her sexual assault.

The one consistent factor in every report is that Doris had an argument with Luz Consuelo Martínez on that fateful evening since the latter was pregnant with Diomedes’ child. Yet, as per the documentary, unlike what the records suggest, there was no party — it was just the musician, his partner, his assistants, a couple of bodyguards, and Doris at his home. Therefore, according to the film, each of them was ultimately indicted, especially with the prosecutors theorizing that the victim was likely invited over for an orgy, only to be slain by Diomedes once she attempted to scream after changing her mind.

The Netflix original further discloses the fact that it was Oswaldo Alvarez, one of Diomedes’ bodyguards, who disposed of the young woman’s remains in Tunja. As if that wasn’t enough, the case actually broke wide open when his claims contradicted those made by his co-worker, driving the attorney general’s office to bring the indictments against them all to light. In the end, while Oswaldo Alvarez and fellow personal safety officer Mauricio Botía received 7 years behind bars each for the crime of concealment as well as false testimony, Luz Consuelo Martínez was handed a 1-year sentence.

Diomedes — the man accused of being responsible for Doris’ demise while under the influence — went on the run when he was due to be transferred to jail from house arrest. Hence, his trial for unintentional homicide took place with him as an “absent inmate,” where it was finally determined that he had committed involuntary manslaughter, not murder. The singer was given a 12-year prison term, which the higher court later cut down to 6½. After turning himself in on August 20, 2002, he only spent 36 months behind bars before being granted release. In short, according to the legal system, yes, Diomedes Díaz did kill Doris.