Is Double Shot at Love Real? 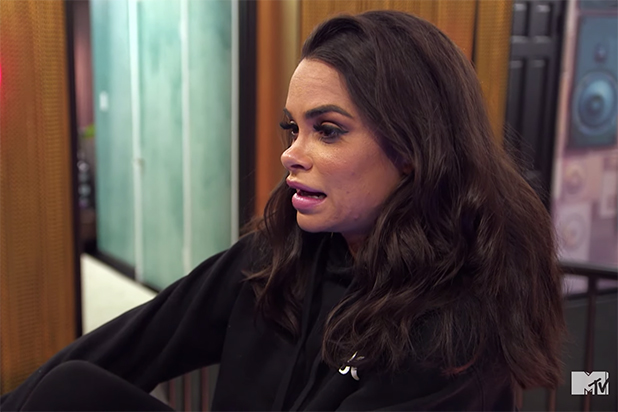 With its popularity on the rise, fans might be wondering whether ‘Double Shot at Love’ is real or entirely staged. While the answer isn’t a straightforward one, we’ll try and explain as best as we can.

Is Double Shot at Love Scripted or Real? 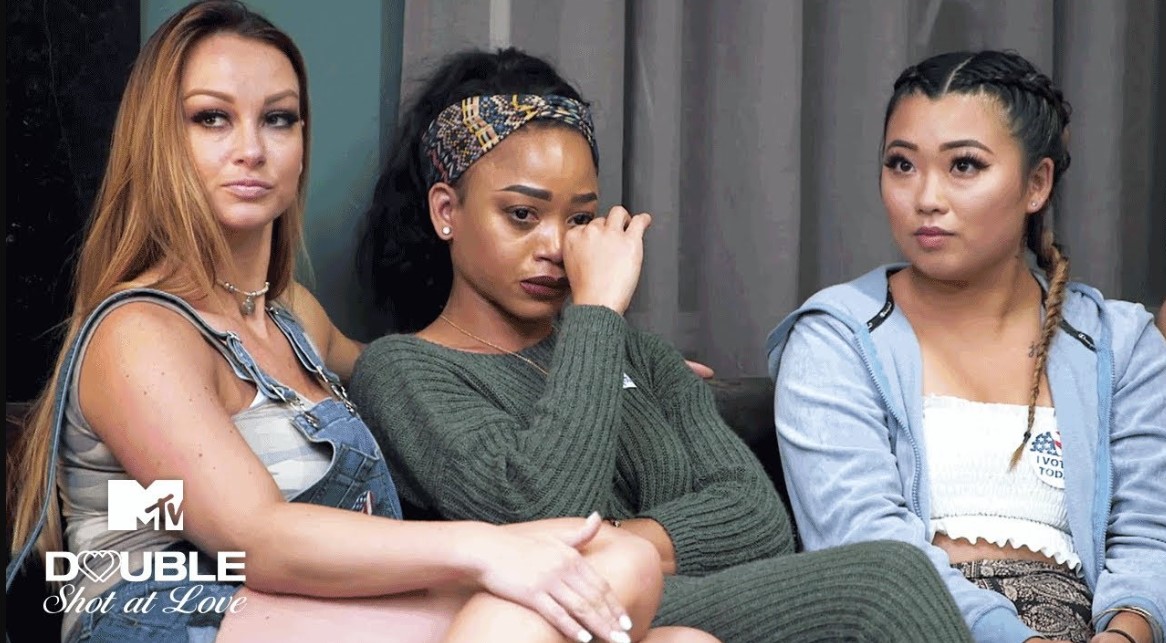 Since ‘Double Shot at Love’ is a reality show at the end of the day, one cannot expect it to be genuine. Further, the fact that its parent show, ‘A Shot at Love with Tila Tequila,’ turned out to be completely scripted might have fans questioning the credibility of the reboot.

As it turns out, suspicions about the authenticity of the show might not be unfounded. In fact, following the conclusion of Season 1, three former contestants went on a rant about how the entire show was staged, and even went on to call the show “fake.” So what went down?

In Season 1, 20 contestants, all young women, were vying for the affections of the two hosts, Vinny Guadagnino and DJ Pauly D, both of whom were expected to pick their girlfriends during the season finale. When the fateful moment finally came, Vinny picked a contestant named Alysse Joyner, while Pauly, to everyone’s surprise, announced that he’d rather stay single. Following this explosive finale, three of the contestants – Nikki Hall, Susan ‘Suzi’ Baidya, and Nadya Erazo went on record and called out the two hosts for playing the contestants. All three even shared their text messages with Vinny and Pauly to prove how the show was rigged from the very start.

While speaking after the season finale, the trio made their accusations and shared text messages between themselves and the hosts. For instance, Hall shared her text messages with Pauly and said that the two of them had been talking regularly before the show, up until the first episode, from when she claimed that Pauly started ghosting her. Hall also claimed that Vinny and Pauly had made up their mind about who they would pick as their girlfriends even before filming had begun. In a similar vein, Erazo claimed that the show format “just all fake.” However, despite feeling betrayed by Vinny and Pauly, all three women said that participating in ‘Double Shot at Love’ had been a life-changing experience for them.

While the shadow of these accusations still lingers over ‘Double Shot at Love,’ the show continues to draw in viewers over the seasons. Real or fake, it seems to be doing well to keep its fans entertained, and perhaps that’s the most one can expect from a reality show.