Where Is Double Shot At Love Filmed? 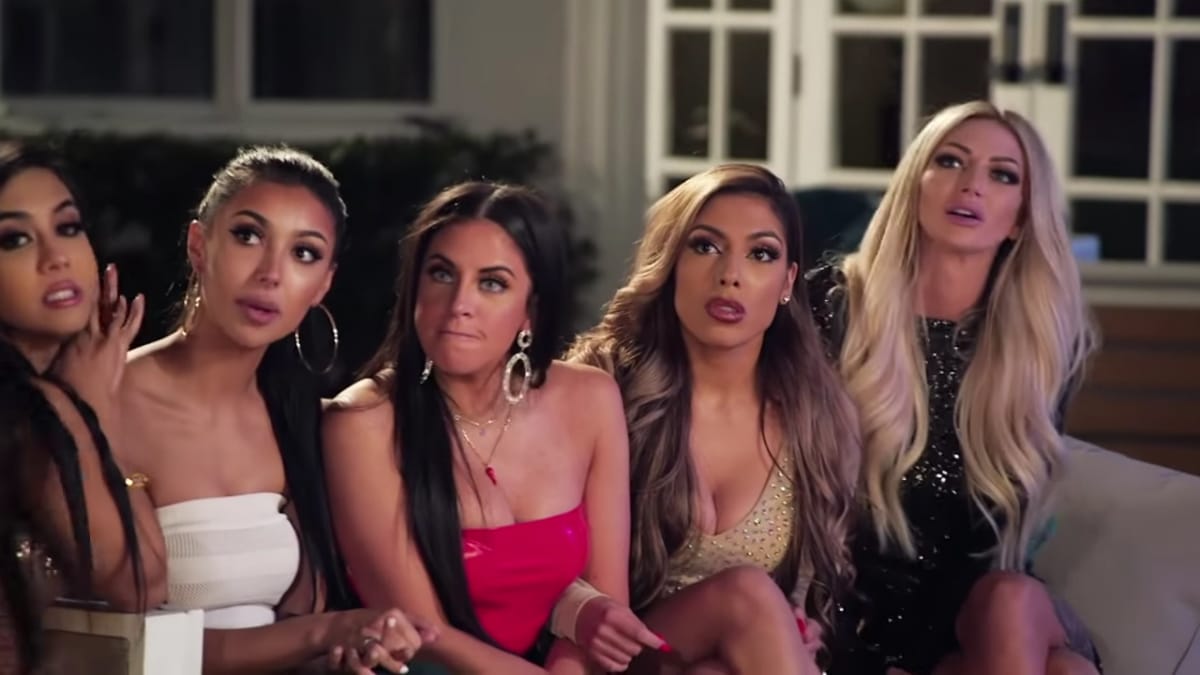 Dating shows prove to be some of the most drama-filled series. They end up kicking a normal reality show’s dramatic component one notch higher as dating generally does. Shows like ‘The Bachelor‘ have found immense popularity because of that. However, because of their popularity, newer dating shows generally feature a more unique and specific premise in order to stand out from the competition. ‘Double Shot At Love’ is an MTV dating show which features double the drama because of twice the number of hearts to appease. The full title of the show is ‘Double Shot At Love With DJ Pauly D and Vinny.’

‘Double Shot At Love’ introduces conflict at both sides of the spectrum. To be clearer, there are two “bachelors” in place of one (traditionally). Twenty eligible women must compete against each other to impress the two and avoid being eliminated each round. However, the two “bachelors” would eventually have to compete with each other as well. This is the reason that the MTV show promises double the drama and conflicts. The first season followed this format. However, the two “bachelors” did not end up finding a suitable match for themselves. They did end up making some good friends, however. For the second season, some of the women return for another shot.

‘Double Shot At Love With DJ Pauly D and Vinny’ is a show that is set in a gorgeous mansion where the two bachelors live. Hence, most of the action takes place in the mansion. However, there is also a club where the contestants spend the summer working. This adds another layer of drama due to the possibility of hookups and flings. Hence, it is natural for viewers to wonder where Pauly D and Vinny’s mansion is located, apart from the location of the nightclub.

‘Double Shot at Love With DJ Pauly D and Vinny’ is entirely set and filmed in Las Vegas. However, there is no information available regarding the exact location of the mansion where the contestants stay in. We do know about the nightclub that they spend the summer working at. This is Drai’s Beachclub & Nightclub. It located on 3595 S Las Vegas Boulevard in Las Vegas, Nevada. Set in a swanky place, the late-nigh club offers an unmatched experience. Have a look at some behind-the-scenes photos: