Where is Doug Armstrong From My 600-lb Life Today? 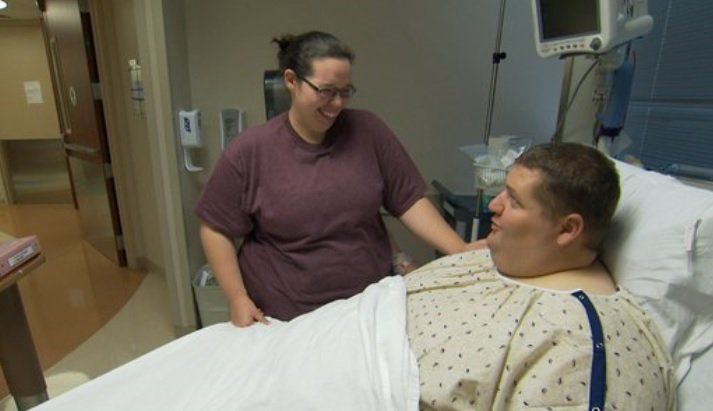 While it is common for people to resort to food when feeling low, too much of it can prove dangerous. This was the case with Doug Armstrong, who was the subject of one of the episodes in TLC‘s ‘My 600-lb Life’ season 5. His uncontrolled bingeing on junk resulted in him nearing the 700-lb mark. However, there’s always a moment when reality strikes hard and one decides to put a pause on his/her journey toward self-destruction. Was Doug such a person? What is the latest update on his life? Read on to find out.

We first got a glimpse of Doug in 2017 in ‘My 600 Lb Life’. Originally from Texas, the man looked like a giant as he stands at a height of six feet, six inches. In his introductory episode, he tipped the scales at 684 pounds. Of course, Doug’s unhealthy habits were a direct result of a troubled childhood. His mother Julia had abandoned him when he was just a boy. And when he became an adult, married Ashley, and became a father, his massive weight prevented him from spending time outdoors with his kids. In his episode, he said: “If I don’t make these changes that I need to make, what kind of relationship am I gonna have with my children?” I’ve gotta do something so I can be around for these kids. I have to change now.” 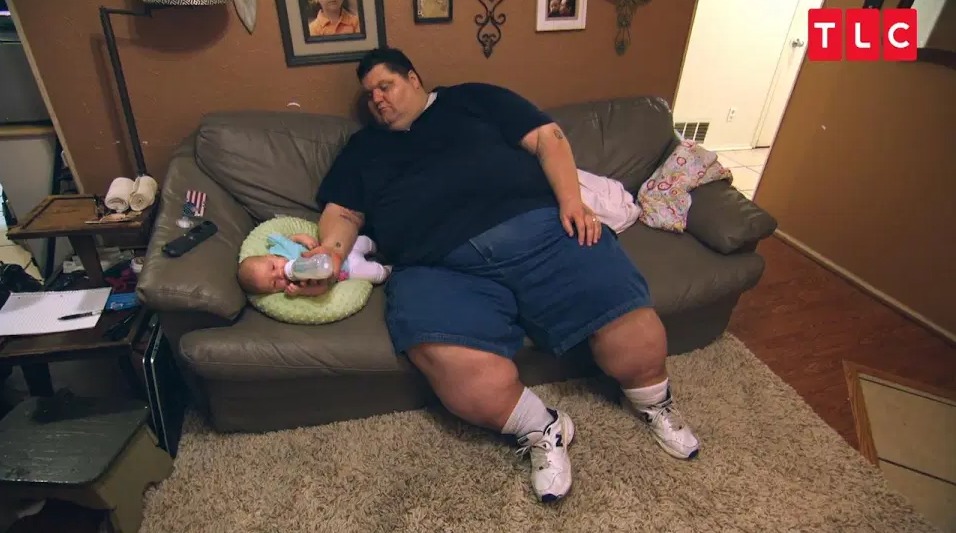 Yes, Doug’s inspiration to lose weight came from his family. So when he first met Dr. Now, he started steadily cutting down on pounds after following the surgeon’s instructions. Ashley also supported him throughout his journey. Dr. Now additionally advised him to attend therapy. In these sessions, Doug was finally able to confront his trauma and he also learned that Julia had left him to protect her child from her violent temper. Once he made peace with his past, he was in a much better position. He forgave his mother and continued to stick to a healthy lifestyle. At the end of the episode, he had lost 222 pounds.

Where is Doug Armstrong Now?

Doug had a successful journey in ‘My 600-lb Life’ but it appears he was not satisfied with the outcome. He continued to work hard and now, his transformation is almost unrecognizable. You can check out one of his recent Facebook posts below:

In fact, Doug created his profile with an aim to inspire fans through his weight-loss posts. His Facebook handle’s description goes like this: “We hope this page becomes a place of encouragement and support for others who are struggling with obesity, addiction, or anything life brings!” And he has been successful in his goals. His page is packed with comments from people, inspired by his journey. Here is one of them: “I just saw the rerun yesterday as well…By far the best episode yet. Ashley is such a strong woman and I know you are proud to have her by your side. I hope you got to where you needed to be in your weight loss journey!! Beautiful family!!”

In 2019, Doug and Ashley became proud parents to another baby. So, now, the fam is complete with four adorable kids:

From his frequent updates, it is also evident that Doug is now devoting his full time to his kids. He goes on playdates with his tiny pals and together, they seem like the happiest, cutest family. Check out one of his pics, which he posted during an outing with his children.

We wish them the best! It seems Doug’s dreams of a complete family finally came true — thanks to his perseverance and strong will.

Read More: Where is Ashley Reyes From My 600-lb Life Today?