Where is Dream Home Makeover Filmed? Where Do The McGees Live? 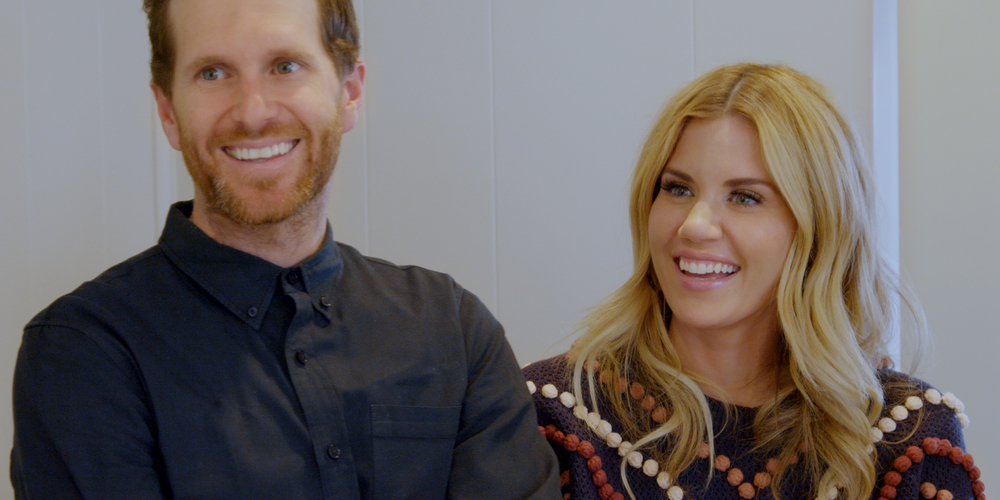 Syd and Shea McGee have been blowing up in a big way ever since they started their interior design company Studio McGee in 2014, following it up with an e-commerce business called McGee & Co in 2016. The husband and wife duo from Utah has been steadily gaining followers on Instagram ever since Shea debuted her interior design projects on the social media platform almost a decade ago. But their popularity really hit the roof with the release of their Netflix series ‘Dream Home Makeover.’

The reality series premiered just ahead of their book launch in October 2020. ‘Dream Home Makeover’ follows Shea and Syd McGee of Studio McGee as they undertake home renovation projects for clients while also working on their own dream home that they’re building from the ground up. Curious to know where ‘Dream Home Makeover’ is filmed and where the McGees live? We’ve got all the information for you right here.

Since they take on renovation and interior design projects all across the US, filming for season 1 of ‘Dream Home Makeover’ was done entirely on the location of their various ongoing projects, most of them in Utah. Here are the specific details for the different filming locations.

Almost every episode saw Shea discuss designs with her team of designers at the Studio McGee offices in Lehi, Utah. Filming was done on the chic premises, located at 3900 N Traverse Mountain Blvd, Suite 203, Lehi, UT 84043.

A few scenes were filmed inside the warehouse of their e-commerce company McGee & Co. The warehouse is located at 13648 S 200 W, Draper, Utah.

One of the episodes sees Syd and Shea do the interiors of their neighbors across the street from their own new house in a quiet suburban area in Utah County. A substantial amount of filming was also done in the McGee’s own home.

In the first season, Syd and Shea remodel a couple’s unutilized room into a cozy dining and family room in the city of Kaysville in Davis County, in northern Utah. They also take on a project to renovate a family’s loft space inside a historical home which is located in the city of Farmington, located in the same County. For another home renovation project (the remodeling of a cramped kitchen), the filming crew of ‘Dream Home Makeover’ headed to the picturesque city of Layton, that lies between the Salt Lake City and Ogden areas.

In one of the episodes, Syd and Shea head to North Salt Lake City to build a swanky theatre room in a British bachelor’s basement.

Syd and Shea spend one episode in LA, their old hometown, while doing the interiors of a home nestled in the hills of Los Angeles. They also filmed inside the brick and mortar store of McGee & Co., which used to be located in Costa Mesa but had to shut down because of the Coronavirus pandemic. It used to be located at this exact address before it was closed permanently – 1720 Santa Ana Ave, Costa Mesa, CA 92627.

Where Do The McGees Live?

Syd and Shea McGee spent the last five years living in rental homes because they had sold off their California home and invested every penny in establishing their two businesses. They finally bought land in Lehi, Utah – a lovely, secluded cul-de-sac away from the hustle and bustle of the main city – and started building their dream home from the ground up.

While filming ‘Dream Home Makeover,’ the McGees moved out of their last rental and into their gorgeous mansion in Lehi. In every episode of the series, their home features quite a bit, and viewers can see the husband and wife team lovingly set up their dream home.

Read More: Where Are Shea And Syd McGee Now?