Dustin Wehde’s Murder: How Did He Die? Who Killed Him? 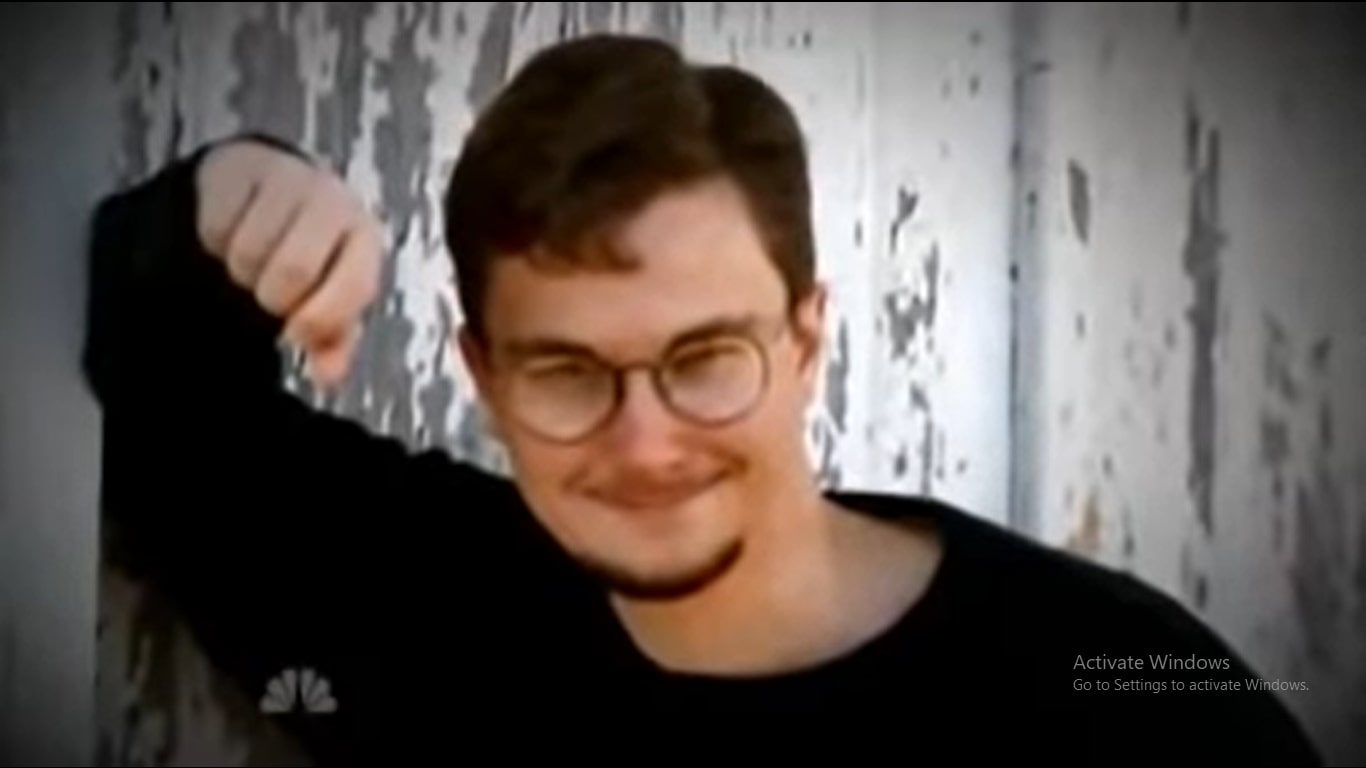 ‘Dateline’ NBC premiered back in 1992, and ever since then, it has been a staple for true crime fanatics. The way the one-on-one interviews and the background narration paints the picture of the crime and details the lives of both the victim and the perpetrator always has us begging for more. A special broadcast of it, entitled ‘Twisted,’ focused on an Early, Iowa, murder that transpired back in 2001, that of Dustin Wehde. The episode is quite appropriately named, especially considering the circumstances under which the offense was committed. Curious? Read on to find out what we mean.

How Did Dustin Wehde Die?

Born on August 1, 1981, in Storm Lake, Buena Vista County, Iowa, Dustin Wehde was the only son of Brett and Ramona Thompson Wehde. He had two sisters. Although Dustin passed away when he was just 20-years-old, he achieved a lot in his short life, and his way of living was one that made it clear that he was on the path to do great things. When he was in high school, from which he graduated in 2000, he was a student council member and a participant of the Golf Club and the Civil Air Patrol. However, his life was cut short and taken away from him just a year later.

On December 13, 2001, Dustin Wehde was shot dead in his neighbors home. There were two guns used, and a total of 9 bullets hit him, including three at the back of his head. He passed away due to the gunshot wounds and the blood loss. When the police arrived, they noted that the whole scene was messy, rough, and unexpected, especially because he was in the bedroom of the then 35-year-old Tracey Richter Roberts, the one who had shot him. She claimed it was in self-defense because he was trying to harm her and her three kids, but that wasn’t what really happened.

After Tracey Richter Roberts shot Dustin, she called 911. She claimed that Dustin and another man had broken into her home and had tried to strangle her with pantyhose. To save herself and her children, who were also in the Early, Iowa, house at the time, she managed to break free and secure them before running to her bedroom, which had a gun safe. Then, fearing for all their lives, as the other man fled, Tracey grabbed the two handguns and proceeded to shoot Dustin multiple times. She said that it was purely in self-defense and that there was nothing else that she could do.

However, Dustin’s mother, Ramona, or simply Mona, never believed it. She filed for a wrongful death suit against Tracey claiming that she had lured Dustin in her home and that her whole story was a lie. After months of investigation, which resulted in conflicting claims and confusing evidence, including a note in Dustin’s stuff saying that he was hired by Tracey’s ex-husband, John Pitman, to kill her, the case went nowhere. Tracey’s then-husband, Michael Roberts, who was out of town at the time of the murder, had supported her initially. But, soon after, he started suspecting that she was trying to kill him as well, and so, he filed for divorce.

It was only in 2011, ten years after the fact, that the authorities had enough evidence to charge and arrest Tracey for first-degree-murder. During her trial, the prosecutors said that Tracey had Dustin write on a page of a pink diary that he had been hired by her ex-husband to kill her, and then, hours later, because she didn’t want him to tell anyone else about what he did, she killed him, placing the diary in his car. And then, she used that note to frame her ex for conspiracy so that he could not get the sole custody of their son, Bert, like he had been attempting to do.

The evidence of that diary, along with the testimonies from first responders, and her friend and ex’s, all led to her conviction – despite her son and witness, Bert, corroborating her story. The two main prosecutor witnesses were the emergency responder, who stated that the marks on her neck that night were not consistent with strangulation, and her friend, who was supposed to spend the night at Tracey’s home but didn’t because, just hours before the shooting, Tracey had called to cancel their plans. Thus, the judge and jury came to the decision that Tracey Richter Roberts had killed Dustin Wehde in cold blood.