Dutchess Lattimore From Black Ink Crew: Everything We Know 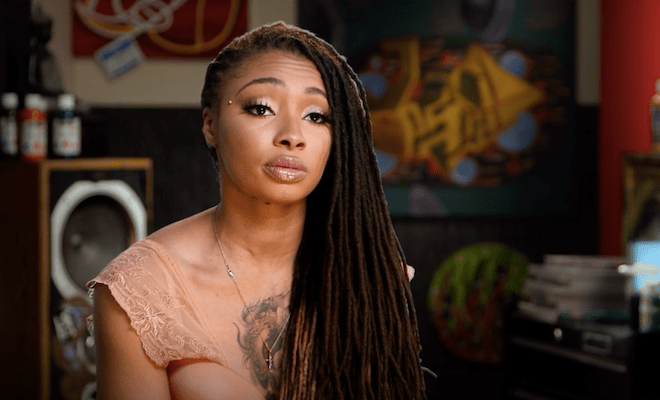 Crystana “Dutchess” Lattimore became a household name after she appeared as one of the main cast members on VH1’s hit reality show ‘Black Ink Crew: New York.’ On January 7, 2013, the debut season premiered and exhibited the truth behind running a successful African American–owned and operated permanent ink shop. Lattimore, a tattoo artist, was then an important part of the business as well as the owner, Ceaser Emanuel’s life. Her much-publicized exit from the show in 2016 took the viewers aback, and her fans have ever-since wanted to know more about her. Here is everything we know! 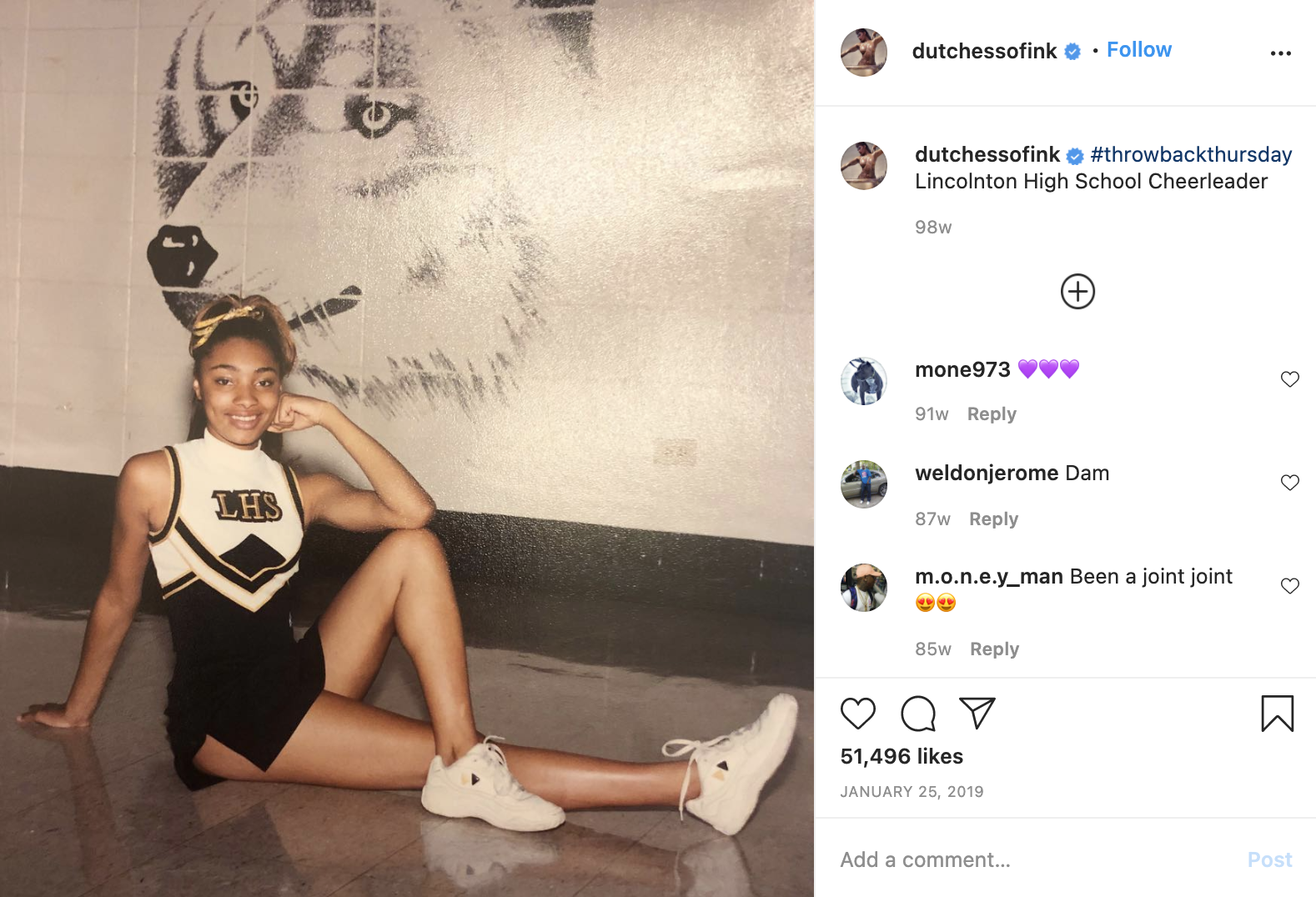 While she was pursuing M.B.A at the graduate school, the artist recognized her true passion, and luckily, her hometown acknowledged her talent, making her one of the most famous tattoo artists in the area. In the zeal to broaden her clientele, Lattimore moved to New York in 2010. Soon, she bagged opportunities presented to her and became an integral member of the NYC ink community. However, her life took a turn when she made a career-changing decision to join a reality show. Soon, Dutchess Lattimore became a reality TV star, but things didn’t end as well as she had anticipated.

By the time she had made up her mind to leave the show in 2016, Lattimore walked away with suicidal thoughts in her head. Her family held her hand through the “serious depression” and “harassment from cast members, death threats.” The stable “two-parent household,” her mother, Crystal, and father, Ricky, helped Lattimore get past the traumatic experiences. Her brother, R.J., and sister Zandrea, also stood by her, and Lattimore often expresses her love for all of them on her social media accounts. 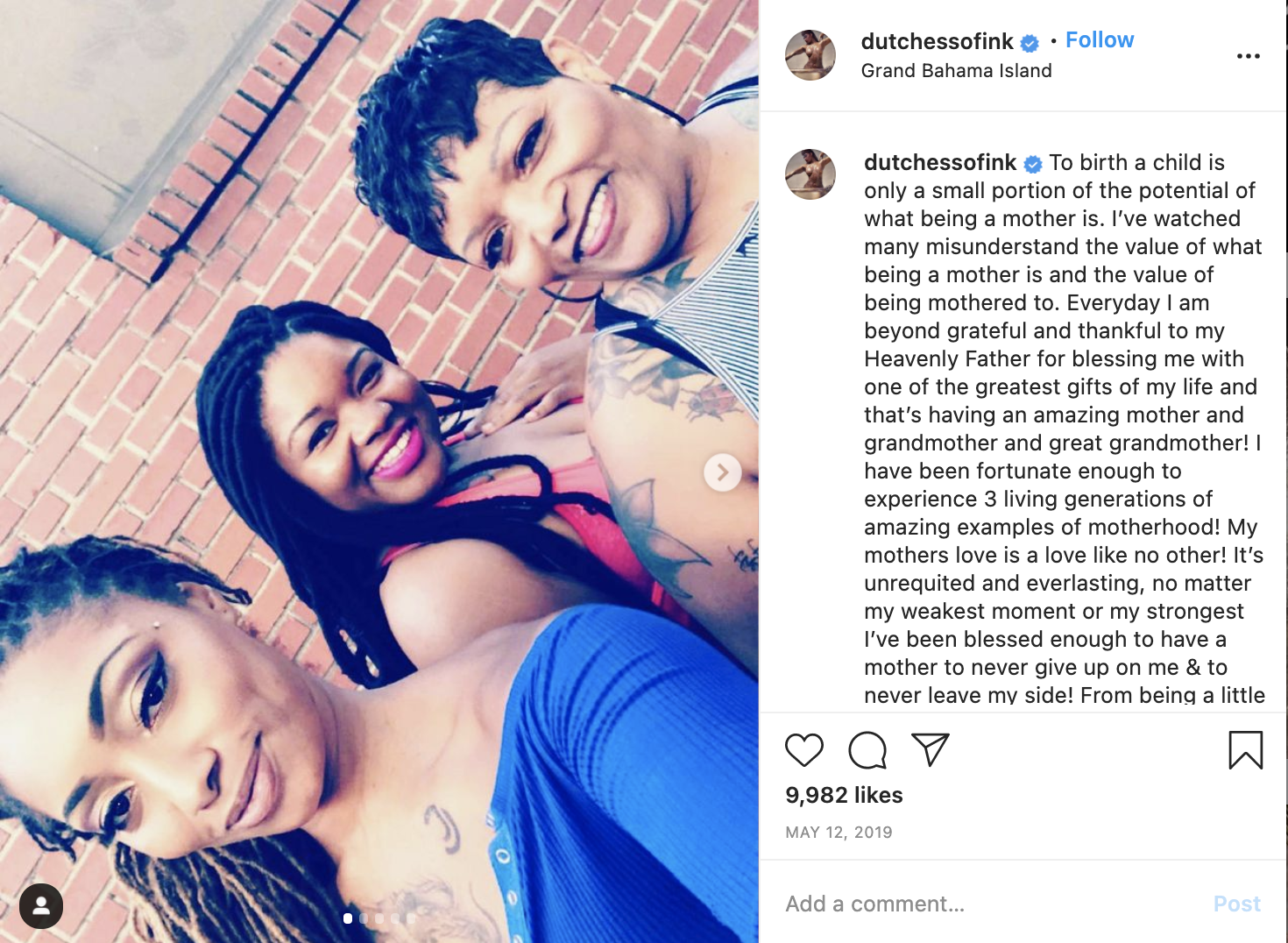 Dutchess Lattimore was a skilled tattoo artist before becoming a significant part of VH1’s popular reality series. Even after she became a television personality, her focus on art never faltered. Although her stint on ‘Black Ink Crew’ came to an end after three years, she continued to be a passionate tattoo artist and took her independent shop, Pretty-N-Ink, to new heights. With her mother’s support, the entrepreneur took her Tattoo Boutique in Charlotte, North Carolina, and has been running it successfully ever since.

Doing what I love to do! Come & see me at my shop @pretty_N_ink704 pic.twitter.com/MCOArk8sDC

Alongside, she temporarily became a radio show host of 92.7 FM and presented “Dutchology” on the city’s station. The star also pursued her musical interests and released her single “Love Me” on October 18, 2019, and followed it with more of her original music. Lattimore shaped all the attention and publicity received after exiting the show into the most productive form.

#ad Hell yes w/ @boombod I’m DEF keeping my resolutions this year Their 7 day achiever program is a quick, easy, and most importantly healthy way of getting things goin in the right direction, with these results things def went the right way got goals for 2020? Grab some of this pic.twitter.com/n5DiQGlE87

By turning into a social media influencer with a fan-following of over 1.7 million, she initiates a conversation on topics like the Black Lives Matter Movement and women empowerment. For the most part, her Instagram and Twitter handle contain work-related posts, including her tattooing the clients on her shop and advertising products from brands like Glamour Hill Beauty LLC, BOOMBOD, etc.

Even though the “dating” aspect of Dutchess Lattimore’s life is what turned her into a famous reality star, it was her talent that brought her on the show in the first place. ‘Black Ink Crew’ showcased her budding romance with the charming tattoo shop owner, David “Ceaser” Emanuel. Eventually, the former couple shared sizzling on-screen chemistry, and her then-beau often claimed to be madly in love with her. Lattimore wholeheartedly reciprocated his feelings and happily flaunted their relationship.

But the viewers were never fooled into thinking that she shared a stable equation with him. Instead, the wobbliness was brought out in its rawest form. However, Lattimore and Emanuel managed to create a rock-solid bond in a couple of years, and during season 3, Emanuel popped the question in the most romantic setting possible – Paris. She was elated about the proposal and said yes right away! 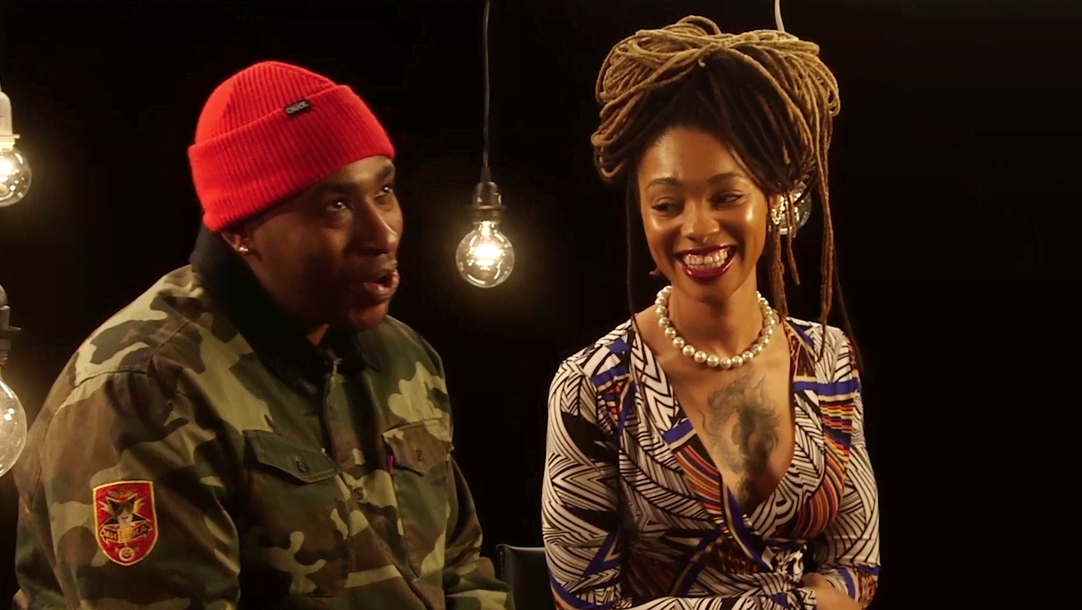 Shockingly, Lattimore decided to part ways in 2016 and scandalously blamed Emanuel for cheating on her and impregnating another woman. As their relationship came crashing down, so did her career as a reality star. Post ‘Black Ink Crew,’ she seems to have learned her lesson well. Lattimore now keeps her private affairs away from the public eye and has made it a point never to share the details of her relationship status.