Netflix Review: ‘Earthquake Bird’ is an Uneven But Enjoyable Thriller 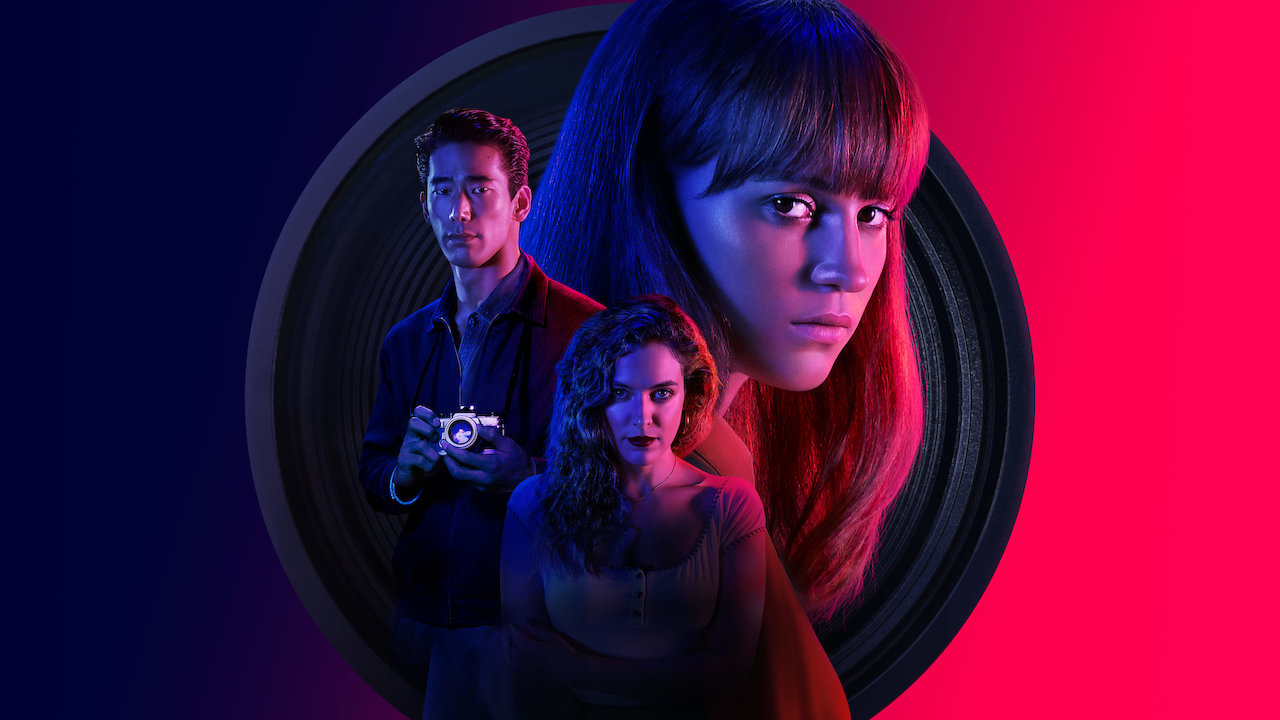 There’s a very fine line between love and obsession; or is there? You end up meeting someone and you’re driven into believing that they’re “the one” probably because of your own skewed sense of being accepted, or perhaps, you’re just exploited by someone’s unscrupulous yet charming demeanor.

Directed by Wash Westmoreland, who is mostly known for his work in ‘Still Alice’, ‘Earthquake Bird’ has been adapted from an award-winning novel written by Susanna Jones. From the way it has been marketed, it might come off as a typical noir suspense thriller that revolves around a murder, but it is far from being one; at least, not in the traditional sense. Though wildly uneven and far from being perfect, the film is surprisingly enjoyable because of how it defies the familiar framework of its genre.

Set in 1989 Tokyo, it starts off with Lucy (Alicia Vikander) getting arrested by the Japanese police after her friend Lilly gets murdered. And while the police officers begin to interview her, Lucy recounts the events of her distant and near past that have led to the crime. It all begins when she runs into a good-looking Japanese photographer named Teiji who, against her will, clicks her pictures. The two of them start hitting it off right after this and Lucy, though she remains unsure about the relationship, is obsessively drawn towards him.

Soon, Lucy’s friend, Lily, shows up in Japan, and unknowingly, begins to ingratiate herself in Lucy’s life. What follows is a series of loosely interlinked events that lead up to a predictable love triangle but an astonishingly unforeseeable ending.

The film is drenched with dull shades in its palette that very well reflect an “80s Tokyo” along with the main character’s detached sense of belonging to her surroundings. The cinematography has intentionally been portrayed in such a way that, as a viewer, you’re able to view Japan from the perspective of an outsider. And just like the protagonist, as much as you try to feel congenial towards it, you are completely driven-away with its bleak backdrops and shallow characters. Its lack of any form of wit or humor adds to its serious tone and makes it even more grim.

Speaking of characters, Lucy is a hermit, who tries hard to maintain a cold stoic demeanor towards her surroundings, but her eyes and expressions clearly reflect on how she only longs for acceptance. Alicia Vikander does a great job with the portrayal of Lucy’s self-pity and her sense of being outcast in a distant country. And though it may not be directly implied in the film, one can clearly tell that she’s in search of a home after the events of her disturbing past.

At times, the narrative also subtly shifts between her first-person and third-person point-of-view to reflect on her dwindling self-worth. In contrast to her reclusive nature, Lily (Riley Keough) is annoyingly gregarious, and almost audaciously, also shows interest in Lucy’s boyfriend, Teiji. Teiji (Naoki Kobayashi), from the first time he meets Lucy, radiates superficial charm and glibness that is even blinding to you as a viewer. His mysteriousness often overshadows his impulsivity and shallow experiences of feelings and this only makes sense much later in the film.

While most crime thrillers are typically driven by a “whodunit” premise where cops try to hunt down a suspected murderer, ‘Earthquake Bird’ plunges deep into the psyche of its protagonist and makes the actual investigation a very inconsequential part of the overarching plot. Even when it finally concludes, it not only unravels the staggering mysteries behind the murder, but it also allows you to empathize with Lucy. In the end, it seems like she realizes that her actions might have been unavailing in the heat of the moment, but the bitterness of her jealousy, obsessiveness and faulty sense of belonging are far too deprived of judgment.

The suspense in its narrative intentionally demeans its ending and the strong performances—especially that of Alicia Vikander—make it quite engrossing. So from a character standpoint, the film works really well and plunges deep into the guilt and resentment of its main character. However, because of this, it comes off more as a character study that only gives you a glimpse of the memoirs of the protagonist. It is in no way a quintessential mystery that most viewers would enjoy. So if you’re looking for a crime thriller that stays loyal to all the very essentials of the genre, this may not quite be the movie for you.

However, if you’re willing to put yourself through a slightly redundant psychological noir that takes a pure look into the mind of lonely young woman, ‘Earthquake Bird’ very well fits the bill for a memorable one-time watch. All in all, ‘Earthquake Bird’ is more of a journey that eventually does manage to break into the light of the day but may not be able to please most viewers.