Edward and Minnie Maurin Murder: Where is Rick Riffe Now? 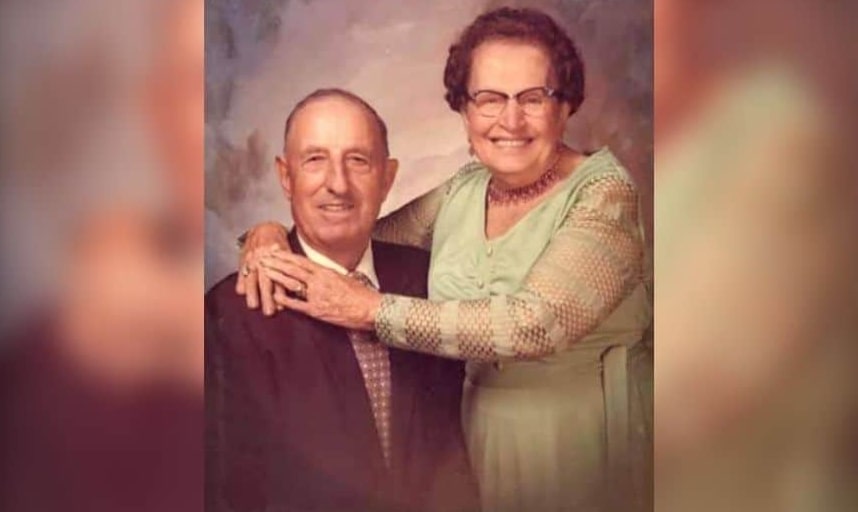 In matters involving sudden disappearances and deaths, the complications are almost always around the evidence, or the lack thereof. Yet, no matter how long it takes, the authorities usually continue to try and resolve the issue to offer justice to both the victims and their families. That’s precisely what transpired in the 1985 double homicide case of Edward and Minnie Maurin, as profiled on ID’s ‘Evil Kin: Never Forgive, Never Forget’ as well as A&E’s ‘Cold Case Files: Killings on Christmas Eve.’ So now, if you wish to know the details about the same, we’ve got you covered.

How Did Edward and Minnie Maurin Die?

Edward “Ed” and Wilhelmina Mary “Minnie” Maurin were 81 and 83-year-old, respectively, when they lost their lives in one of the worst ways imaginable. As per reports, after officially tying the knot in 1961, the warm and loving couple had created a happy life for their blended family around Ethel, Lewis County, Washington. There was nothing odd going on in their lives; thus, on December 19, 1985, when relatives realized that neither Ed nor Minnie was at home as planned for a Christmas party, they reported them missing. Their trusty vehicle was nowhere to be seen either.

The following day, detectives identified their car at a local mall, but there were no signs of Ed and Minnie nearby. What’s worse, though, is that the keys were still in the ignition and the seats were well and truly caked in blood. That fact left little doubt that a heinous offense had taken place, yet the proof of it only came to light four days later, on Christmas Eve. On the morning of December 24, 1985, a passerby had come across Ed and Minnie’s cold and bloody remains in a wooded area west of rural Adna. It was ascertained that they were killed in their vehicle by shotgun blasts to the back and later dragged into the woods.

Who Killed Edward and Minnie Maurin?

As soon as investigations began, considering Ed and Minnie Maurin’s relatively comfortable life, the theory was that they’d been abducted and killed for ransom. That was further pushed once it came to light that Ed had withdrawn $8,500 in $100 bills on the very day they vanished. He had allegedly told a bank clerk that he was encashing the money to buy a new car, but their family insisted that the couple had no intention of replacing their vehicles. Unfortunately, due to a complete lack of fingerprint and DNA evidence, or any traces of the murder weapon, every possible lead dried out, and the case went cold. 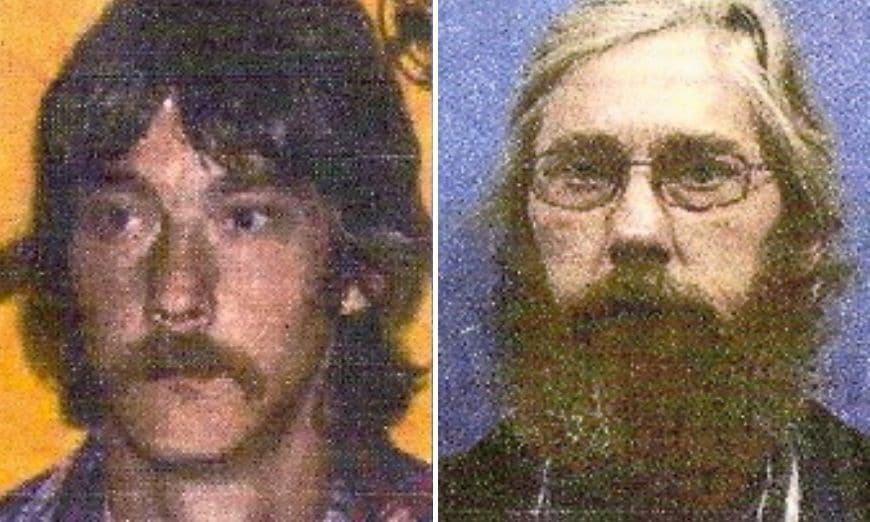 From the very beginning, detectives had suspected brothers John and Rick Riffe of having a hand in the murders because they were supposedly seen around the Maurins’ home during the week of the incident. However, not only was there no proof of probable cause, but their move to Alaska in 1987 also ensured that they could never be questioned or investigated extensively. There was a flurry of tips and a rejuvenated interest in the matter in 2002 — after Minnie’s son announced a $10,000 reward for information leading to the arrest of his mother’s and stepfather’s killer — and that led to some crucial clues.

By 2012, new witnesses and evidence had come forward, which incriminated Rick and his long suspected accomplice, brother John. Hence, in the summer of that year, detectives flew to King Salmon, Alaska, to make the arrests, only to learn that the latter had passed away a week prior. With that, nearly three decades after the double homicide, a then-53-year-old John was apprehended and extradited. During his trial, several witnesses testified that Rick and John had used an acquaintance’s shotgun and had also boasted about the abduction and killings. None of them said anything before because they were afraid of meeting the same fate, they claimed.

Where is Rick Riffe Now?

On November 18, 2013, Rick Riffe was found guilty of two counts of first-degree murder, two counts of kidnapping and robbery, and one count of first-degree burglary. He did not give any statements in court, yet his lawyer revealed that he makes no apologies and “feels no remorse for something he did not do.” Rick further maintained his innocence by filing an appeal, but since a judge denied it two years later, he’s serving his nearly 103-year long sentence behind bars. Moreover, in 2014, Rick was handed an additional six years for the sexual abuse of a 10-year-old girl in the 1980s.