Eilyn Jimenez From Designing Miami: Everything We Know 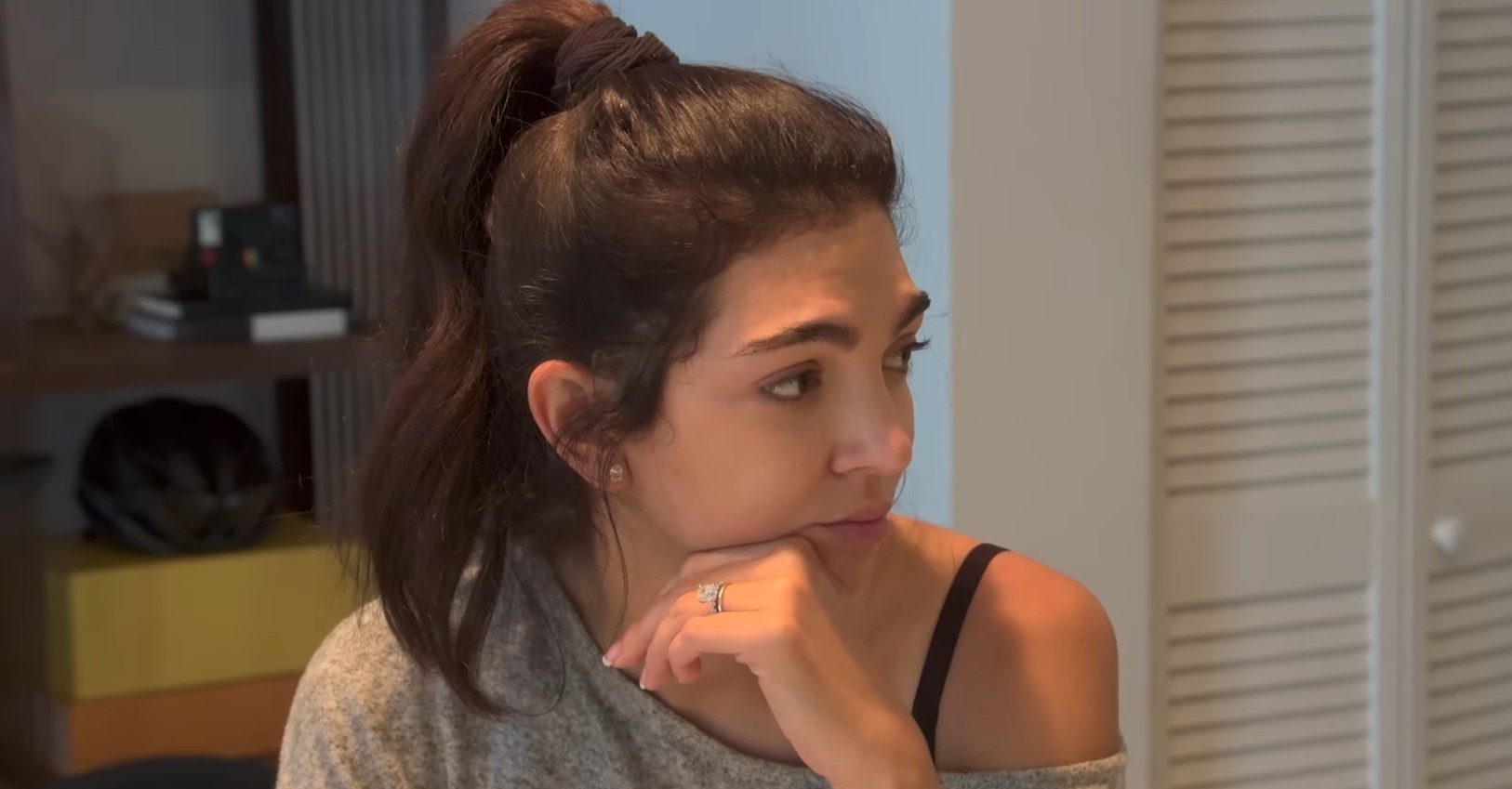 Netflix’s ‘Designing Miami’ is an exciting reality series that follows interior designers Eilyn and Ray Jimenez as they try to make a name for themselves in Miami. The two are happily married, yet they lead different design firms and are each other’s direct competitors in the professional sphere. Hence, it is fascinating to witness how the couple balances their personal relationships while trying to one-up each other through their work.

From the beginning, Eilyn Jimenez comes across as highly driven regarding her career. After establishing a design empire all by herself, she seems ready to take on Miami as well as the rest of the world. Thus, with a lot of curiosity surrounding Eilyn’s life, we decided to jump in and find out everything about her!

Eilyn grew up in a loving Cuban-American family, which helped her develop a strong bond with her close ones. Since both her parents were immigrants, life in the United States was a bit challenging initially, yet the reality star fit right in and had a lovely childhood. Eilyn mentioned that her parents encouraged her to follow her dreams, and she holds them responsible for the success she has achieved today. In fact, she has kept her family connections alive and often takes time out of her busy schedule to spend with her loved ones.

Interestingly, Eilyn gravitated towards design from a young age as she constantly rearranged the furniture in her room during her growing years. However, the reality star had aspirations of being an attorney or a judge and had no plans to pursue a career as a designer. Hence, after graduating high school at 16, she began pursuing a degree in business at the Universidad Latina de Costa Rica.

Nevertheless, fate soon intervened, and once Eilyn began learning more about architecture, she realized that design was her one true calling. Thus, she shifted her stream in her second year and began studying architecture. When studying the subject, Eilyn found herself more interested in interior design than the exterior, so after graduating from university, she started her interior design firm, Sire Design.

Eilyn studied architecture, but she soon realized that interior design was what she felt passionate about. Determined to turn her passion into a career, she graduated from university and established her interior design firm, Sire Designs, in 2007. Since the beginning, the reality star has built up her company on the pillars of perfection and excellence, and at present, her firm is one of the most sought-after interior design agencies in the whole of Miami.

Incidentally, while Eilyn currently functions as the creative director of her company, she has at least three designers and one other architectural drafter working under her. Moreover, despite making quite a name for herself in and around Miami, she stated that she had no plans of slowing down as she was determined to become one of the top interior designers worldwide. Apart from managing her agency, Eilyn works as an Interior Designer for the Boys Cottage at Kid Sanctuary Campus, a Palm Beach County-based charitable organization that shelters homeless children.

We are glad to report that Eilyn Jimenez is married to Raymond “Ray” Nicolas Jimenez, and the two seemingly enjoy a happy life. The latter is also an interior designer, and while filming the Netflix series, he was busy establishing his independent firm. Funnily enough, Eilyn claimed she would never work alongside Ray, although the two are head over heels in love and celebrated their second marriage anniversary in October 2021. It is heartwarming to witness their love blossom, and we want to wish both of them all the happiness for the future.