EJ Snyder From Naked and Afraid: Everything We Know 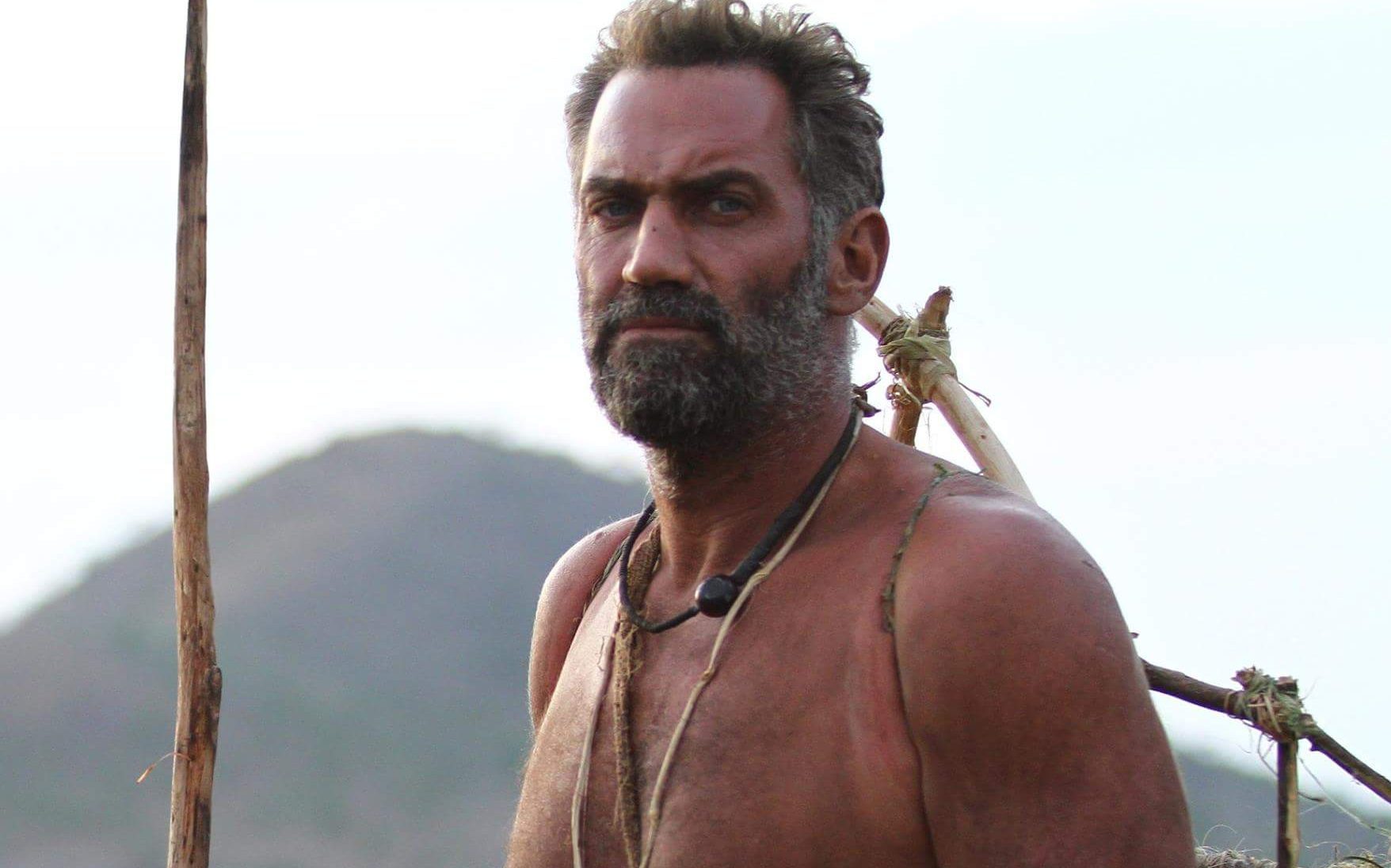 ‘Naked and Afraid’ is Discovery Channel’s most extreme survival reality show yet, and sees contestants dropped into hostile natural environments with nothing but a single object of their choosing. Naked, and most likely afraid, the contestants have to then fend for themselves for 21 days and survive until they can be extracted. In its newest iteration, the show pushes the survivalist contestants even further, keeping them in the wilderness for 60 days! It takes a special kind of person to take part in a competition like this, and EJ Snyder seems to be built for it. We decided to take a look into the life of this larger-than-life survival expert and see just what goes on behind the scenes when he’s not battling the forces of nature.

EJ Snyder: Where is He From?

Errol James “EJ” Snyder Jr. was born on December 3, 1965, in Englewood, New Jersey. His parents divorced when he was around 10, and he and his brother Jeff were raised by a single mother who took on multiple jobs to support the family. EJ spent his childhood in the tough neighborhoods of North Jersey, outside New York City, where he was a victim of childhood bullying. This inspired him to get into physical training and building his strength, and got him interested in boxing and other self-defense disciplines from a young age.

EJ also spent a lot of time outdoors, camping, hunting, and rock climbing with his father and brother. Close to his younger brother, he was broken when Jeff passed away in 1986, just before his 22nd birthday.

EJ is 55 years old and a retired Army veteran with a long and decorated career in the armed forces. He joined the forces when he was 19 and went on to see combat in the Gulf War in 1991 and Operation Iraqi Freedom in 2004. His 25 years of service have earned him over 40 medals and decorations, including two Bronze Star Medals and the Legion of Merit.

During his time in the army, EJ was part of multiple survival and training courses. His experiences with survival training when he attended Army Survival School and a Tracking Course in 1996 turned into a life-long obsession with honing his skills and becoming resilient to whatever environment he found himself in. In the army, he was known for being a fierce drill sergeant and instructor, earning him the name “Skullcrusher.”

He retired from the Army at the rank of Sergeant Major/E-9 but continued being involved, training future soldiers in survival skills at the US Army SERE School as an independent government contractor. After his time in the Army, EJ also decided to rekindle his long-standing dream of participating in the entertainment industry. His first appearances on TV were as Redfern on the popular series ‘Lost’ and as himself on ‘Patton 360,’ a documentary about the military general George S. Patton. After appearing on a few other reality competition shows, including ’72 Hours,’ which gave him his first taste of survivalist reality shows, he was finally approached by the Discovery Network.

After initially trying him out for ‘Dual Survival,’ they soon added him to the cast of ‘Naked and Afraid’ for its maiden episode ‘Terror in Tanzania’, where he was paired up with Kellie Nightlinger. EJ went on to become the first man to complete the challenge, and after appearing on the show’s future iteration ‘Naked and Afraid: Man Vs. Amazon,’ he also became the first man to complete the challenge twice.

EJ was also joined by ‘Naked and Afraid XL’ contestant Jeff Zausch for ‘Dual Survival’ season 9 where the two launched themselves into some of the harshest environments on the planet in Brazil, Louisiana, South Africa, and Botswana, to name a few. EJ also starred in the film ‘Survival T.V. The Movie!’ as Max.

EJ has used his fame as a survivalist to support charities for multiple causes, including cancer, veterans, kids welfare, and anti-bullying. He is involved with Broken Bones, Shattered Dreams, which is an anti-bullying awareness campaign, as well as the Wounded Warrior Project for veterans.

EJ is also a popular motivational speaker and is working on multiple books on survival training. He also helps run camps for children to introduce them to survival skills and enjoys a celebrity status amongst his fans and supporters. He is also a part of the celebrity charity fundraiser for Give Kids The World Village and Reality Rally, which hosts reality show stars to raise funds for various causes.

EJ lives and breathes his motto “Tua Sponte Superstes,” meaning “Survive By Your Own Will.”

EJ currently lives in Fayetteville, North Carolina, with his longtime girlfriend turned wife Amy and their two children Tyler and Cassidy. As expected, the family loves spending time outdoors and takes part together in physical competitions, as well as support EJ on his multiple endeavors.

Read More: Amber Hargrove From Naked and Afraid: Everything We Know