Where is Naked and Afraid XL Season 7 Filmed? 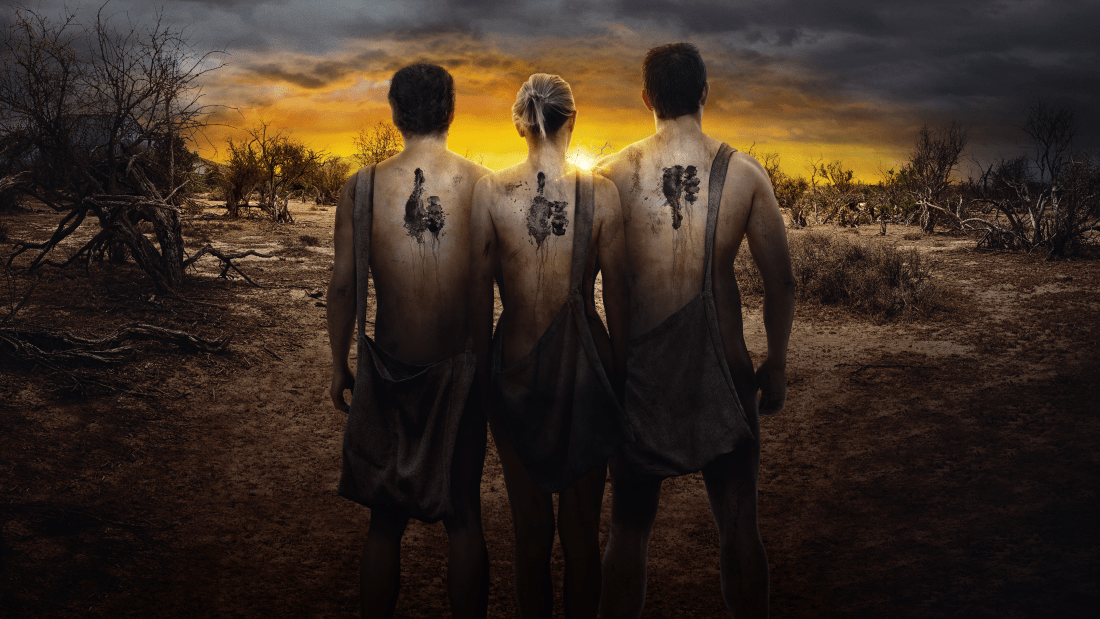 A spin-off of ‘Naked and Afraid,’ ‘Naked and Afraid XL’ is reality television series in which a group of survivalists is tasked to endure in the wilderness without any assistance. They must build their own shelters using things they can find in the open and hunt or gather their food. With no help from the camera crew, it is up to the participants to continue with the challenge or go home. The success of the survivalists is judged based on their arrival at a designated extraction point once they have survived long enough in the wilderness.

Since the challenges are designed to test the contestants’ survival skills, they are filmed in locations with a harsh environment and a plethora of dangerous animals. Watching survivalists struggle against these life-threatening dangers in season 7 can make viewers wonder where precisely these extreme challenges are filmed. In case you find yourself asking the same question, we have got you covered.

‘Naked and Afraid XL’ season 7 is filmed entirely in the southeastern U.S. state of Louisiana. Influenced by several cultures in the eighteenth century, the state unsurprisingly has a multilingual and multicultural heritage. Cities like Baton Rouge, New Orleans, and Shreveport have a flourishing movie industry. Thanks to the insistent promotions and attractive financial incentives, Louisiana has emerged as a key filming location and is even referred to as Hollywood South.

Because of its rich cultural diversity, only Alaska can rival the southeastern U.S state when it comes to the production of reality television shows. Louisiana is, therefore, the shooting location for several television shows like ‘What Would You Do?,’ ‘Queen Sugar,’ ‘True Detective,’ and ‘Preacher.’ However, the production department of ‘Naked and Afraid XL’ chose the state as a filming location for season 7 for a different reason than those mentioned above. Without further ado, let’s have a look at the specific filming locations!

Season 7 of the reality television series is shot in Atchafalaya Basin, located in south-central Louisiana. Also known as or Atchafalaya Swamp, the makers chose to film the seventh season in the massive 7,000 acres area of the basin, which has a 70% forest cover while the rest is marsh and open water. With predators like the venomous cottonmouth snakes and 10-feet alligators that live in the region, the survivalists are tasked to endure the harsh 60-day challenge in the infamous basin.

As if the gigantic predators were not enough, the water in this part of America is infested with microscopic parasites that can cause dangerous infections. The consistently changing weather of the Atchafalaya Basin puts the contests at risk of dehydration and hypothermia, making their survival all the more impressive. Interestingly, Atchafalaya Basin is larger than the Florida Everglades and is far more productive compared to any other basin in North America. It has numerous species of wild animals, including fox, mink, bobcat, beaver, otter, raccoon, black bear, and Florida panther.