ELAC’s Michael Foster Murder: How Did He Die? Who Killed Him? 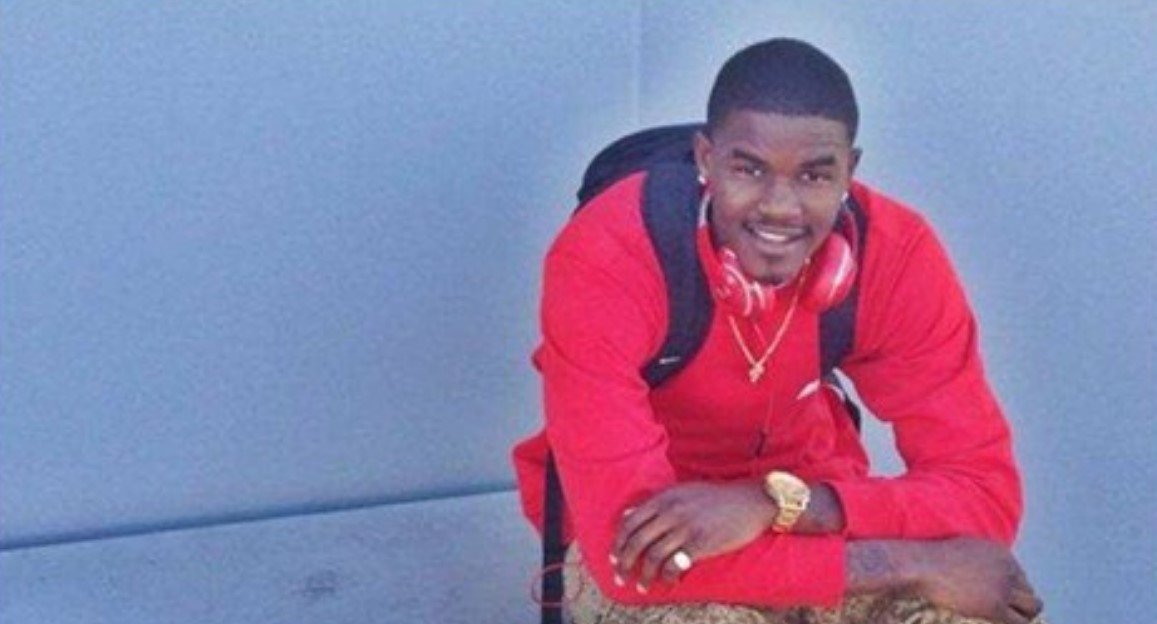 Netflix’s ‘Last Chance U: Basketball’ chronicles the rise of ELAC’s talented senior basketball team led by their hardworking and ambitious coach John Mosley. While the series introduces us to several up-and-coming basketball stars who dream of making it big, readers will be shocked to know that ELAC was struck by a tragedy when one of its shining stars, Michael Wayne Foster, was brutally murdered in 2016.

Shockingly, 23-year-old Michael was killed in broad daylight in September 2016. On the fateful day, the police arrived to find him collapsed and unresponsive inside his car. Well, let’s delve into the details surrounding the heinous crime and find out more, shall we?

How Did Michael Wayne Foster Die?

A native of Los Angeles, California, Michael Foster was just 23 at the time of his death. He completed his high school education at Jordan High School in Los Angeles before joining East Los Angeles College, where he got heavily involved in basketball. In fact, Michael was an integral part of the college’s senior basketball team and played in the Guard/Forward position. Besides, he was also quite close to his loved ones. Those who knew Michael described him as a warm and generous individual who was always ready to help others and make new friends.

It was a dark day when a senseless crime snatched away such a wonderful life. According to reports, eyewitnesses noticed a light color Audi parked at a tire shop in the 9900 block of South San Pedro Street in Green Meadows on September 8, 2016. While Michael and another unidentified individual sat gossiping inside, two men walked up to the car at around 6:15 pm, brandished a gun, and began shooting indiscriminately through the open window.

The men fled after emptying their clips, and once people rushed to the crime scene, they found Michael slumped inside, unresponsive, with several bullet wounds all over his body. Surprisingly, the person he was with had escaped without any injuries. Once first responders reached the crime scene, they declared Michael dead, and an autopsy later determined that the bullet wounds led to his demise. Moreover, with the manner of death being termed a homicide, the police opened a murder investigation into the ELAC athlete’s demise.

Although there were several eyewitnesses to Michael’s murder, the initial investigation into the homicide proved highly challenging as no one could give an accurate description of the perpetrators. Moreover, law enforcement officials found nothing after canvassing the area around the crime scene. Once detectives sat down for interviews with Michael’s acquaintances, most described him as an upright young man who did not have a lot of enemies and focused solely on basketball.

With no proper leads or clues to base the investigation on, detectives found themselves back at square one. In the meantime, Michael’s family and his friends from the university came together to keep his memory alive. A quick resolution was demanded in relation to the case, which made the police prioritize the investigation. Upon interviewing several eyewitnesses all over again, the authorities learned that two men were involved in the violent attack, and both of them were black.

Besides, the police discovered that the tire shop Michael and his friend were parked at was a frequent spot for violent activities and had witnessed gun-related violence in the past. In addition, the previous incidents of gun violence in the same area were all gang-related. Once authorities examined the details surrounding Michael’s murder, they realized that the evidence indicated a similar incident. Hence, even though neither Michael nor his friend was involved in gang activities, the police believed it to be a targeted hit.

Unfortunately, the case has seemingly sat without progress since then. Therefore, with no reports on the actual perpetrator, we believe that the investigation is still ongoing. On the other hand, Michael Wayne Foster’s friends and family have cooperated wholly with authorities and are confident that his killers will be brought to justice in the near future.