Will Ella and Johnny End Up Together on 90 Day Fiancé: Before the 90 Days? 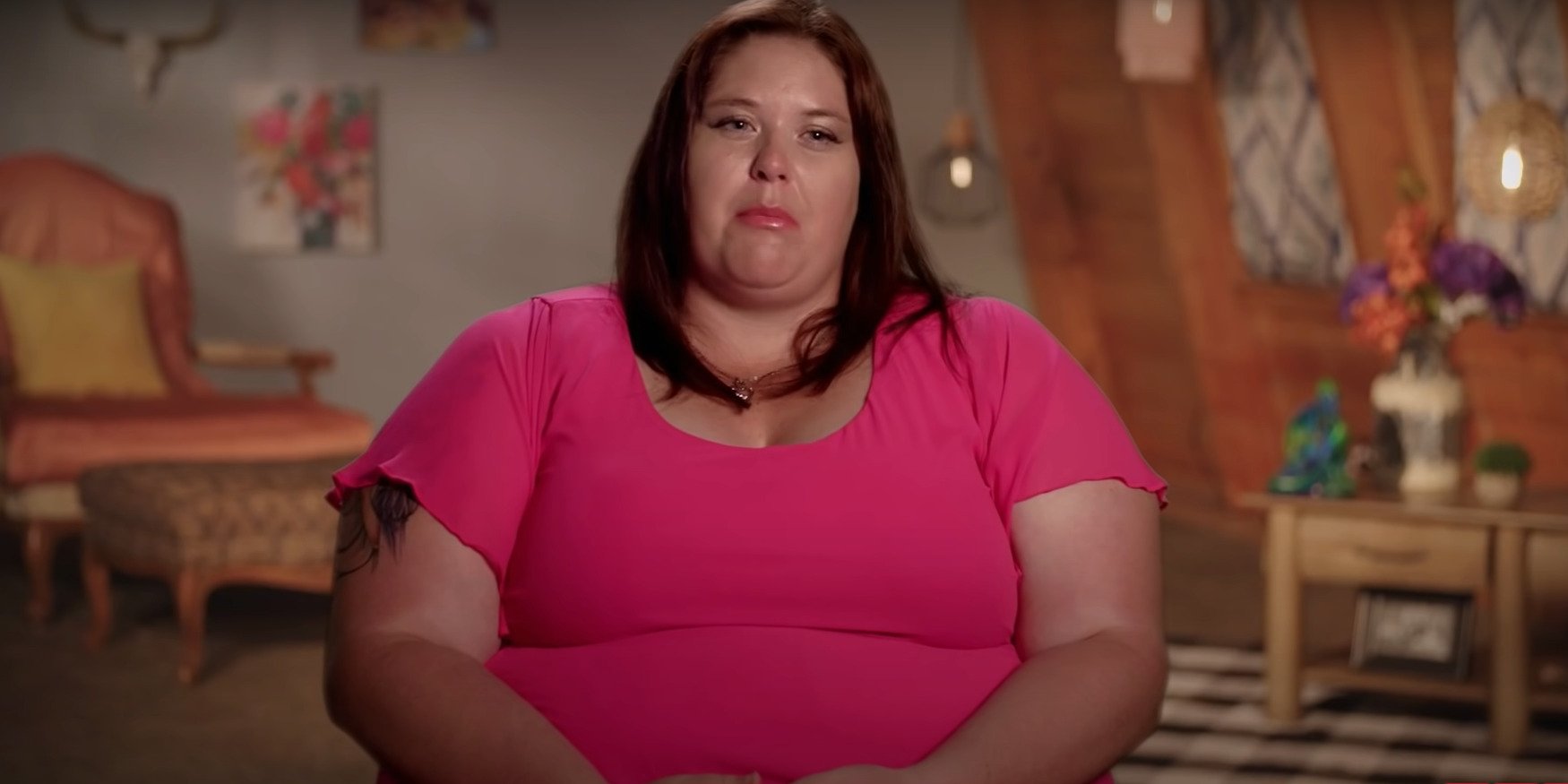 TLC’s ‘90 Day Fiancé: Before the 90 Days’ is a reality TV series that documents couples who met on virtual dating platforms and are keen to meet each other in person after getting engaged. This enables them to decide whether they want to continue on their way to marriage and apply for the K-1 visa, which allows the fiancés of American citizens a 90 day stay in the country to get married. The show follows the couples as they meet each other for the first time navigate the ups and downs of long-distance relationships. The fifth season introduced the viewers to seven distinct couples, and Ella and Johnny are one of them.

29-year old Ella is a resident of Idaho Falls, Idaho, who has an extreme fascination with Asian culture, as well as men. Her obsessions led her to create a profile on an online dating website, specifically for Caucasian women to mingle with Asian men. It was there that she met Johnny, whom she calls her “Asian prince.”

Meanwhile, Johnny is a 34-year old man from Jinan, China. When he chatted with Ella online, he ended up falling for her fun side and chose her as his soulmate despite her apprehensions about her weight. The couple maintained an exciting long-distance relationship through humorous video calls and intimate conversations for about one and a half years. As Johnny decided to visit Ella in Idaho and get engaged, thus began the couple’s journey on the show. So, what is on the horizon for them?

Will Ella and Johnny End Up Together?

Ella and Johnny’s relationship started off on an exciting note, with quirky video calls involving blonde wigs as well as him fitting Ella’s image of a dream partner. However, things ahead weren’t as rosy. Despite being in a serious relationship for a year and a half, they were yet to meet in person. In their case, it was Johnny who decided to fly out to meet Ella. Troubles surfaced as the China borders were closed off for a long time during the pandemic, causing Johnny’s multiple attempts for a trip to get canceled.

As seen on the show, Johnny and Ella tried to coordinate his visit to Idaho again as they planned an engagement. However, it is unclear whether Johnny finally made it to Ella’s hometown or not, thus adding to the growing tensions between the two. Viewers saw Ella break into tears after a video call with Johnny when he did not have a definitive answer regarding whether or not he could come to Idaho in two weeks as decided. She said, “I want to have my special person. I just want him here. Why is that so much to ask for?”

Ella’s frustrations were understandable as the repeated cancellations on Johnny’s end made her feel that he wasn’t making enough effort to meet her. After such a long period of online dating, it’s but obvious that she wanted to see him in real life at least once before she decided on marriage. Her trust was shaky also because she’s had a painful past when it comes to dating. Apparently, her past boyfriends rejected her because of her physical appearance, thus making her insecure about her weight issues. Even though Johnny seemed to lovingly accept her during their virtual conversations, she still feared that things might change once he saw her in person.

Moreover, Johnny’s mother was seemingly not very kind in her comments about Ella. She even asked Johnny, “Does she eat much?” to which Johnny replied, “Well, it’s America. They eat desserts.” Hence, even Johnny didn’t seem too convincing in defending Ella against his mother, which can cause potential conflicts ahead if he does not take a stand for her. Apart from the family dynamics, Ella’s ideal imagination of Johnny’s culture may also prove to be inaccurate when she realizes the actual nuances of the Asian lifestyle.

However, Ella and Johnny’s eagerness to meet each other and the way the latter tries to make Ella feel loved unconditionally, even if miles away, could help them overcome their problems. Hopefully, Johnny’s trip to Idaho materializes, and after spending time with each other, he and Ella decide to finally pursue their happily ever after.

Read More: Will Memphis and Hamza End Up Together on 90 Day Fiance: Before The 90 Days?