Ellen Beason Murder: How Did She Die? Who Killed Her? 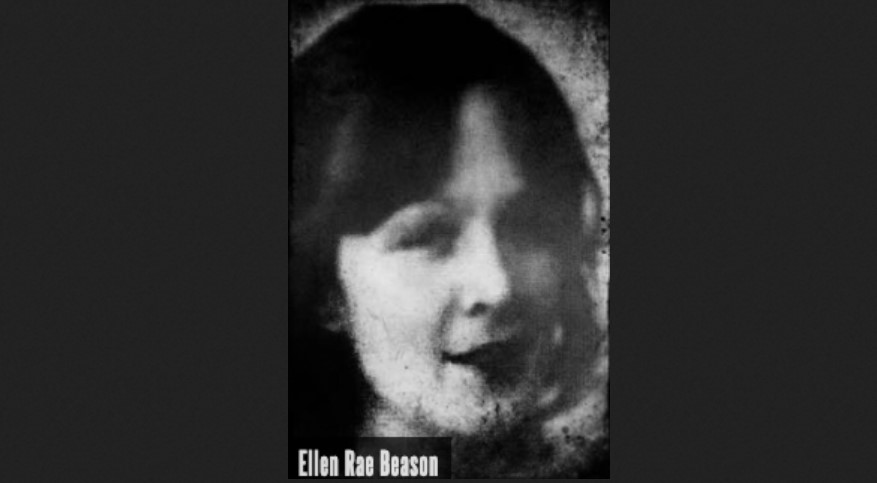 Residents of League City, Texas, were left petrified between the early 1980s and the early 1990s, as several girls and women went missing from the area, only for their remains to be found later. Hence, when Ellen Beason suddenly disappeared around 1984, her family urged the police to prioritize the investigation as much as possible. Netflix’s ‘Crime Scene: The Texas Killing Fields’ thus chronicles this shocking incident and portrays how authorities ultimately recovered her remains from under a sofa in a wooded area in Galveston County. So, let’s delve into the details surrounding the same, shall we?

How Did Ellen Beason Die?

A resident of League City, Texas, Ellen Rae Simpson Beason was just 30 years old at the time of her vanishing. Described as a generous and kindhearted person, she was quite popular in the community and among her friend group. Moreover, those who knew her well mentioned she loved having fun and was pretty amicable with almost everyone she met. Her jovial nature allowed her to make friends quickly, and she didn’t really have any enemies, which made her sudden demise all the more shocking.

Ellen reportedly loved to go bar hopping with friends during her free time and was doing just that one evening around 1984. Her friends later mentioned they’d all gathered at the Texas Moon Club in League City, where she met a seemingly handsome stranger. The duo immediately hit it off, and according to the Netflix original, the young woman spent most of her night with him instead of her trusted confidants. Moreover, when it was time to return home, she asked her friends to head off without her, claiming she and the stranger had made plans to go take a swim in a nearby lake.

However, Ellen never returned home, driving her worried family to immediately get a search party together before scouring through the areas she might have visited. They even hunted around the lake she was supposed to be swimming in, but there was no sign of the 30-year-old. Eventually, the police got involved as well and left no stone unturned in the investigation. As months passed, though, her loved ones began fearing the worst, which was confirmed when officials recovered her decomposed remains from under a sofa in a wooded area beside Old Causeway Road in Galveston County. The medical examiner was unable to determine the cause of death at that time, but upon the exhumation of her remains in 2012, it came to light that she’d suffered severe skull fractures. In other words, the young woman had been hit on the head with a blunt force object before she drowned to her untimely demise.

The truth is detectives had received their initial major breakthrough quite early into the probes as Ellen’s friends had not only seen the stranger she’d met at Texas Moon but had also remembered the details. Using the description given by them, coupled with information from the club’s staff members, the police soon identified the person as a local League City resident, a roofer/construction worker, Clyde Hedrick. Those who knew Clyde actually described him as a rather quiet individual who mostly kept to himself or kept a very tight-knit circle of acquaintances. Yet, locals revealed they’d often spotted Clyde at various clubs and bars around the city, trying to talk to girls while dancing.

When the police initially brought Clyde in for questioning, he admitted he was interested in Ellen, and the two did go swimming in a nearby lake upon leaving Texas Moon on that fateful night. However, he insisted that the young woman had accidentally drowned while in the water, which made him panic and dispose of her body in fear of being accused of foul play if he took her to the hospital. At the time, since her cause of death could not be ascertained, he could only be charged with abuse of a corpse, for which he was convicted and sentenced to a year in prison.

Nevertheless, records indicate authorities had suspected Clyde of slaying Ellen from the get-go since his story seemed too far-fetched to be true, which is why they looked into the matter again when his ex-wife came forward with some disturbing details. In 2011, the ex-wife reportedly approached them to assert her ex-husband had once revealed Ellen’s death was related to a drug deal gone wrong. She even stated that he had openly talked about having sexual intercourse with the victim after killing her. These bits of information essentially forced the officials to conduct a second autopsy, which brought out the undeniable evidence of blunt force trauma. Therefore, with concrete proof of a homicide, they managed to get an arrest warrant and charged Clyde with murder in early 2014. 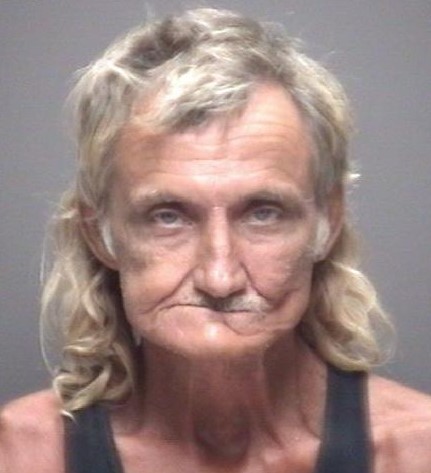 When presented in court, Clyde pled not guilty but was eventually convicted of involuntary manslaughter following a jury trial. As a result, he was sentenced to 20 years behind bars in 2014. Though, he only served close to just seven years before a Texas Law in place back in the 1980s ensured he could get early release based on good behavior. In other words, Clyde was released from the Estelle Supermax Penitentiary in Huntsville in early October 2021 on a technicality no one could argue.

Read More: Robert Abel: Was He the Texas Fields Killer? How Did He Die?