Is Ellie Kemper Married? Does She Have Kids? 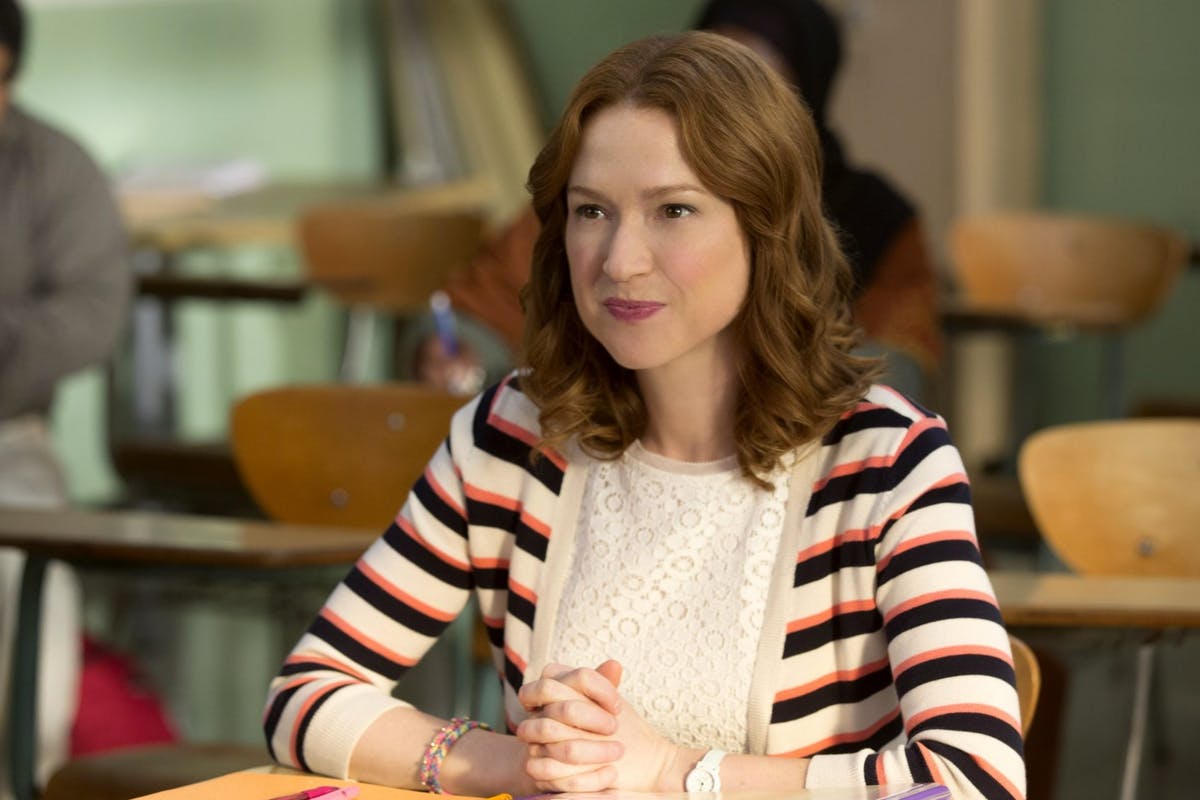 By playing Erin Hannon on the television series ‘The Office’ and then proceeding to get the lead role of Kimmy Schmidt on the Netflix original comedy series ‘Unbreakable Kimmy Schmidt,’ Ellie Kemper has definitely become a household name. This actress, author, and comedian has even been nominated for two Emmy Awards for her brilliant work in the industry.

Ellie Kemper comes from a very well off and well-known family. Born in Kansas City, Missouri, on March 2, 1980, Ellie is the second of four children of Dorothy Ann and David Woods Kemper, the former chairman and CEO of Commerce Bancshares, a bank holding company which was founded by the Kemper family. Ellie is the granddaughter of Mildred Lane Kemper, after whom the Mildred Lane Kemper Art Museum at Washington University in St. Louis is named and is the great-great-granddaughter of banker and railroad tycoon William Thornton Kemper Sr.

Being from Italian, English, French, and German ancestry, Ellie was and still remains a practicing Roman Catholic. She moved to St. Louis with her family when she was just five years old, and there she found her passion for acting. She is also not the only one from her family in the entertainment industry, one of her younger siblings, Carrie Kemper, is a TV writer and was a member of the writing team in ‘The Office.’

Ellie Kemper has been married since 2012. She has never openly clarified when her romance with her now-husband Michael Koman blossomed, but it is almost certain that it was on the job in the mid-2000s. Michael is a comedian, writer, and producer himself, who has worked for shows like ‘Late Night with Conan O’Brien’ and ‘Nathan For You.’ The two have even worked together on ‘Important Things with Demetri Martin’ and ‘The Colbert Report.’ Ellie has mentioned, though, that New York is a special place for them because it is where they first met and created many memories.

One of the most amazing things about their relationship has to be their proposals. When Ellie was co-hosting Today’s Take, she revealed that the proposal was not perfect. “Three times, the subject of marriage came up. The first time he was like, “I don’t have the ring, but one day maybe we’ll get married.” It was weird, I was like, “Am I supposed to say yes to that?””

She further went on to explain the second proposal admitting that thankfully, it involved a ring. “It was this beautiful, his grandmother’s ring. He was like, “I’m not asking… I mean, we can get married at some point.” It kept being like put off.” The third time did the trick though, Ellie said, “The final time he asked me as I was leaving for New York from Los Angeles. Like he asked me to marry him, I got on a plane and left for a week…Again, I love him, but that was not a proposal.”

Although Michael and Ellie had a little trouble when it came to the proposal, their engagement period was actually quite short. The couple tied the knot in New York in a beautiful wedding ceremony on July 7, 2012, and they have been blissfully married ever since.

Michael and Ellie have kept every other aspect of their relationship very private. While Michael’s Instagram account is set on private, Ellie’s focuses more on her career and work rather than her personal life. She only uploads posts that involve him on very rare occasions, but when she does, it’s evident that the two are very happy and comfortable with each other.

Ellie is the mother of two children, both of whom she had with her husband, Michael. Their first son, James, was born in August of 2016, four years after their marriage, followed by another son, Matthew, three years later, on September 5, 2019. The second time around, nobody even had a clue that Ellie was expecting a baby, not until she uploaded a photo with Matthew a month after he was born. Although her husband is Jewish, Ellie has revealed that they are raising their sons as Roman Catholics, following her faith.