Are Ellie Rose and Victor McLean From 90 Day Fiancé Still Together? 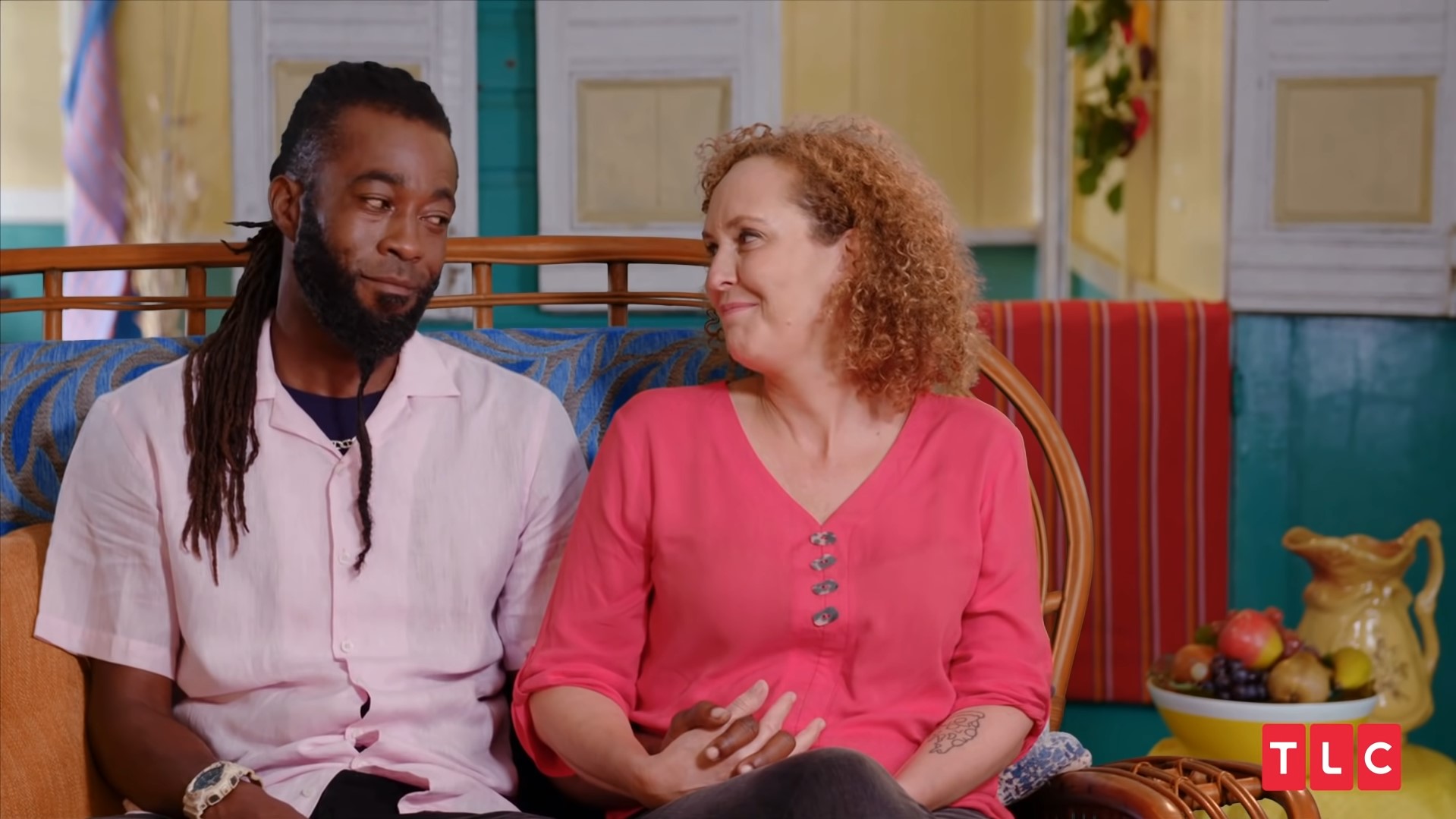 ’90 Day Fiancé’ is a reality series that offers viewers a look into the life of a US national who is engaged to someone from across the border. The show is a fantastic study of the struggles that several such couples face and how compromises are reached in the name of love. One of the couples that the spin-off ’90 Day Fiancé: The Other Way’ documents is Ellie Rose and Victor McLean.

Ellie and Victor met for the first time when Ellie was on vacation on the beautiful island of Providencia off the coast of Columbia. Choosing to get together and start a relationship, the couple hoped to stand the test of time. However, with fans now anxious to know if the pair are still together, we decided to jump in and find out!

Little did Ellie know that she would meet the love of her life when she visited Providencia. Victor, a native of the island, built quite a strong connection with Ellie during her stay, so much so that she extended her vacation by two weeks on his asking. Gradually the two got closer and started dating. Ellie had a complicated history with relationships which made it hard for her to trust Victor. However, she gave in to her feelings and decided to see how things turned out. Since Ellie set up a successful pizza restaurant in Seattle, it was decided that Victor would come to the USA on a K-1 visa where the couple would tie the knot. 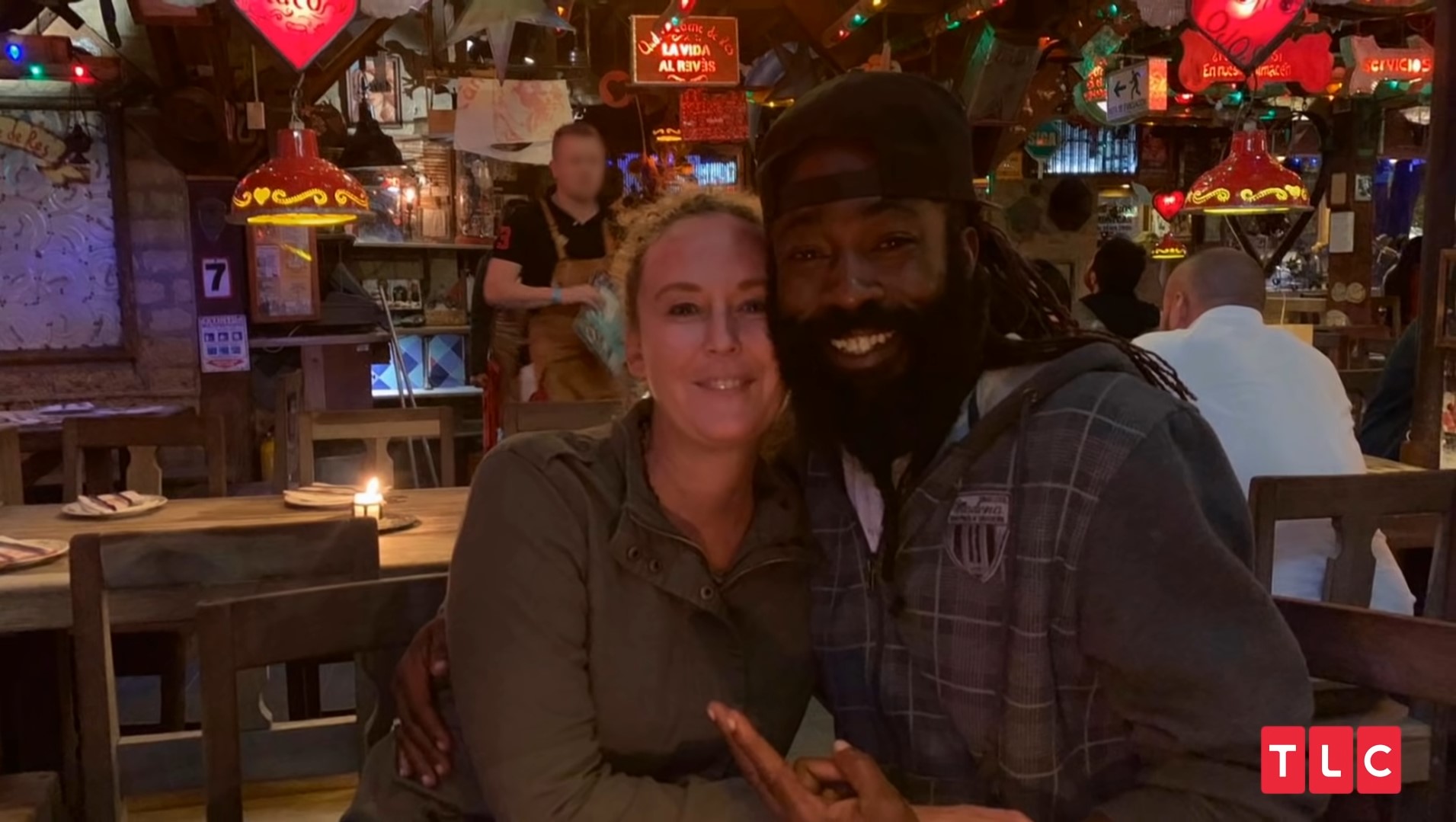 Unfortunately, things did not go to plan as Ellie learned about Victor’s infidelity before he flew to the US. The show revealed that Victor had been seeing another woman during the lockdown, which naturally left Ellie immensely hurt. At one point, it even seemed that the couple had no future and would eventually split. However, Victor appeared remorseful of his actions, so Ellie decided to give her beau one more chance.

Moreover, at the time, Providencia was struck by a devastating hurricane, leading to massive property and infrastructure losses. The hurricane made Ellie realize how much she loved Victor, and thus, she decided to move to Providencia. But their time together on the island did not seem fruitful as the pair often quarreled over the smallest of issues. They could not see eye to eye on things, and it seemed like the initial chemistry was long gone. So, where do Ellie and Victor stand today?

Are Ellie Rose and Victor McLean Still Together?

Although there are numerous speculations about Ellie and Victor’s relationship, their current status remains unclear. Unfortunately, the couple faced some trying times as Victor did not have a stable income, and Ellie had to financially support him and his family. Moreover, viewers believed that the lovebirds might go their separate ways when things did not work out in Providencia. Many people even criticized Ellie for leaving behind her family and a successful business in Seattle. 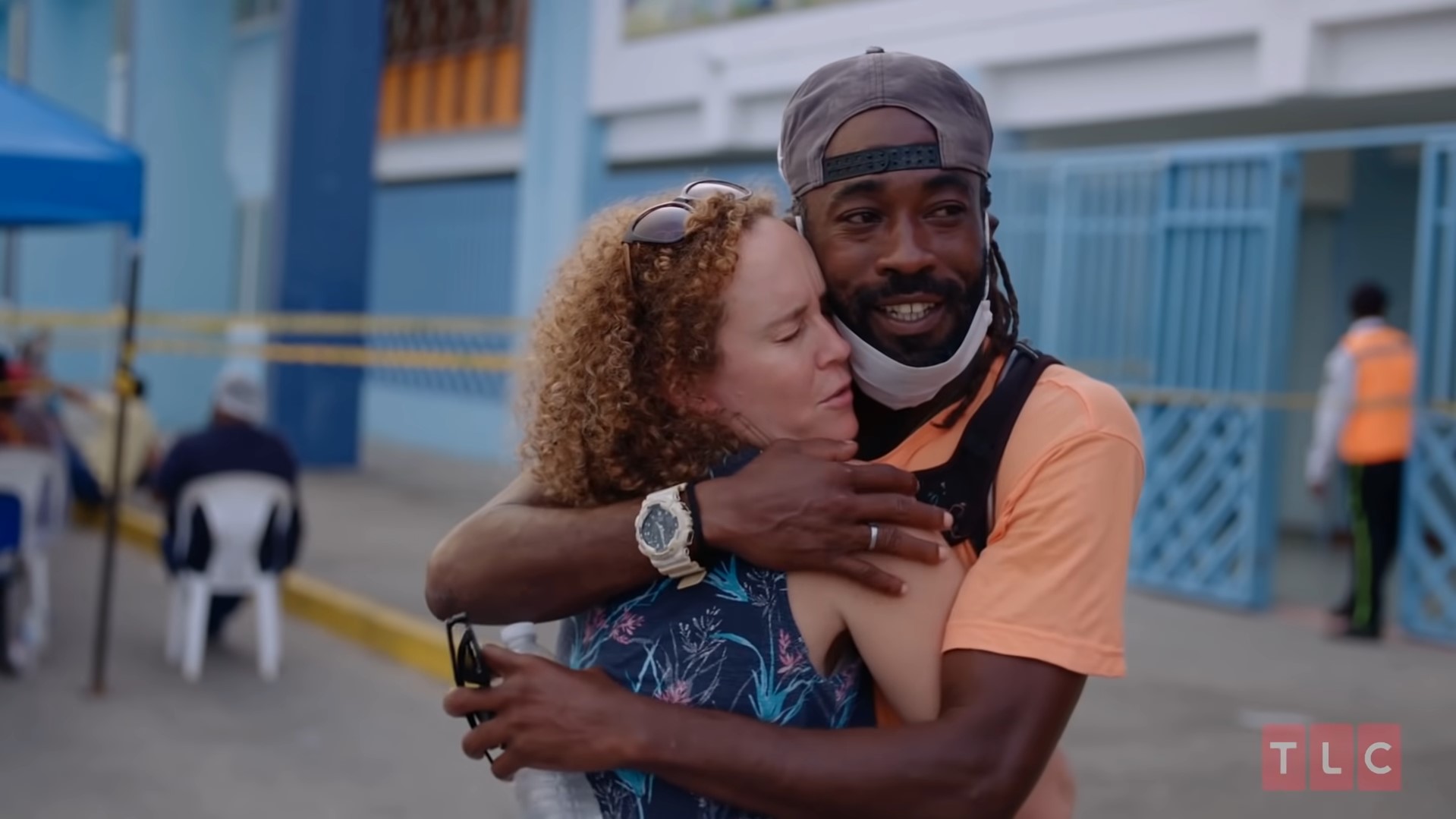 However, as time progressed, Ellie and Victor seemed more and more committed to making their relationship work. In the face of trouble, they tried compromising on things and even discussed the possibility of having a baby although Ellie was not too keen on the idea. But recently, there has been chatter about Ellie returning to Seattle after breaking up with her beau. On the flipside, there were contradicting rumors about the couple being married and living together in the United States. But fans should note that neither assumption has been formally addressed yet.

It seems that both Victor and Ellie prefer privacy regarding their personal lives and haven’t shared anything about their current status. Additionally, their limited presence on social media also makes the situation quite unclear. Thus, with no official statement, we can do nothing but wait for either Victor or Ellie to reveal if they decided to continue their relationship.