Emerald Gordon Wulf From AGT: Everything We Know 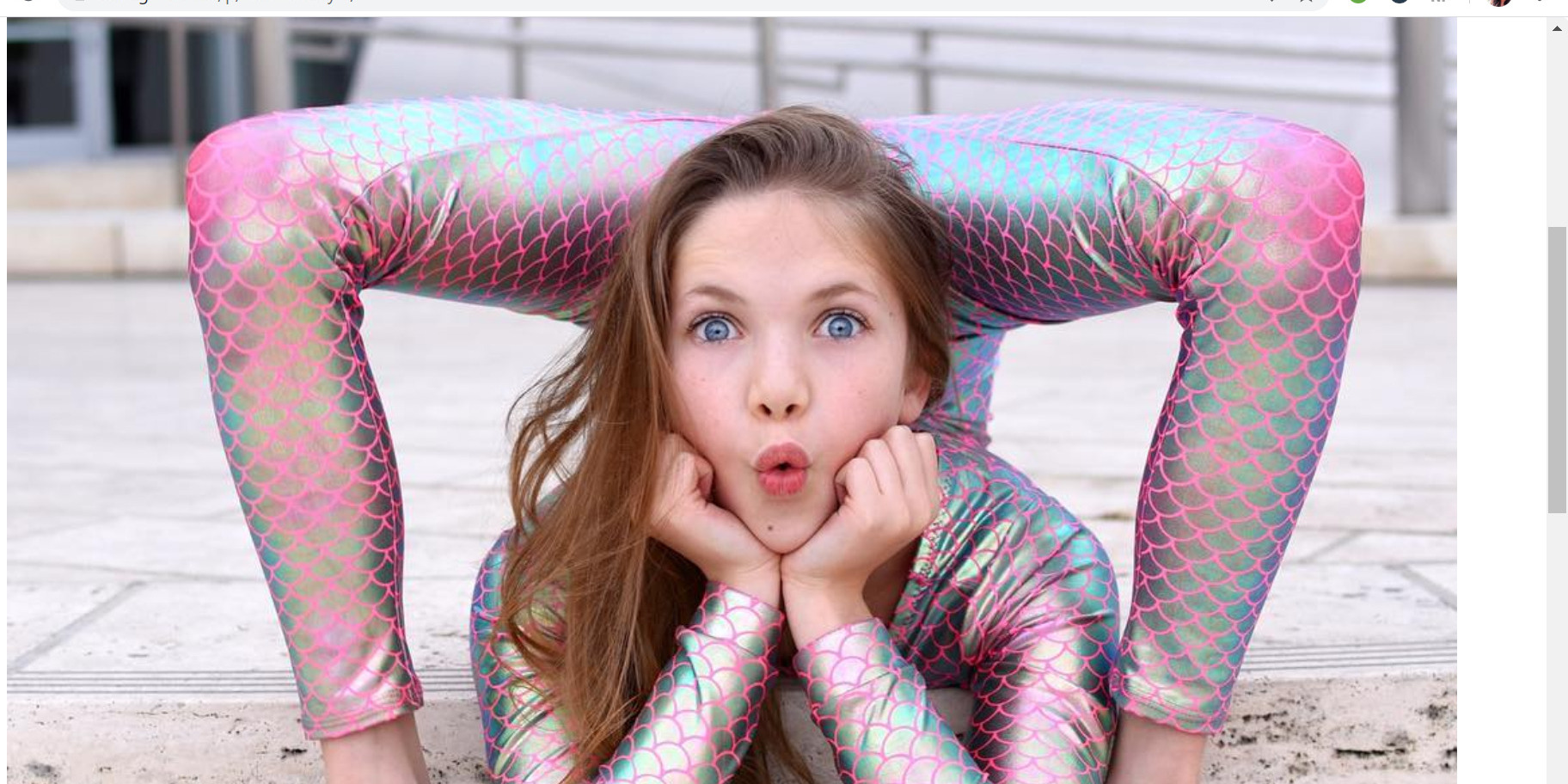 ‘America’s Got Talent’ or ‘AGT’ is a reality competition show that gives a platform to some of the most interesting artists and entertainers from across the world who go through a series of rounds, to prove themselves worthy enough for the grand cash prize of $1 million. The judging panel of Season 15 comprises Simon Cowell, Howie Mandel, Heidi Klum, and Sofia Vergara, who has made her judging debut with this season. Among all the talented contestants, is teen contortionist Emerald Gordon Wulf who is ready to show America, her talent. But is she talented enough to win the competition? Let’s find out more about her!

Emerald Gordon Wulf Nationality: Where is She From?

Emerald Gordon Wulf hails from the City of San Antonio, Texas. She is generally referred to as Emma or Em. As Emma began to grow up, the Wulf family decided to move from the Alamo City to San Diego, California to expose Emma’s unique talent to global opportunities.

Since then, Emma has been living in America’s Finest City, located on the coast of the Pacific Ocean in Southern California. Although they’re based in California, the family keeps traveling across the country and abroad to fulfill Emma’s work commitments. Here’s one from her shoot in Essex.

Who is in Emerald Gordon Wulf’s Family?

Emma is the only child of Chelsea Gordon and Brandon Wulf. Emma and her parents are Quakers, i.e., members of The Religious Society of Friends, who believe in the testimony of equality that everyone is equal in the eyes of God.

Emma’s mother is a photographer and has worked with Model Life Magazine. She is often the one responsible for the aesthetic pictures that we see on Emma’s profile. Here is one from the lot!

According to Chelsea Gordon, Emma has been an athletic but shy kid and would run around the house like a ball of energy. She developed a fascination for gymnastics and contortion from a very young age and she credits her success and growth to her loving and supportive parents.

Her mother monitors the daily activities on her social media account and is strictly against negative and unkind comments. Check out an older video of Emma, thanking everyone for the support and beautiful comments on her profile.

Emerald Gordon Wulf was born on October 4, 2006. The 13-year-old started her career as an entertainer and model when she was just three years old.

Emma began her professional training in contortion after moving to California. In the meantime, with her mother as her manager, Emma kept participating in pageantry and also took up modeling assignments.

In 2011, Emma made her television debut in TLC’s reality show ‘Toddlers & Tiaras,’ with the episode titled ‘Glamorous Beauties.’ She garnered enough limelight for her innate cuteness and innocence and landed over 400 modeling jobs.

After her stint with reality television, Emma decided to pursue a full-time career in performance art. Therefore, she began grooming her contortion and acrobatic skills and also worked with several circuses for added fame and exposure. Her skills of extreme physical flexibility garnered the attention of the producers of ‘Little Big Shots Australia’ and ‘Little Big Shots Vietnam’ in 2017.

She has also appeared in an episode of ‘Home & Family’ and ‘Sesame Street.’ Her other credits include a 2020 TV documentary ‘Teens Wanna Know’ and a short video, titled ‘Contortion vs. Gymnastics Photo Dares.’ She has been featured in two Magazine Covers – ‘Misfit Bambini’ (2018) and ‘Model Life Magazine’ (2011)’

Her Instagram account is filled with vibrant photo-shoots of Emma in her natural element. Here’s a not-so-vibrant ‘Annabelle’ inspired shoot which will surely make you wonder: Why did they not sign her in the film? Speaking of ‘Annabelle,’ Emma is friends with child actor McKenna Grace. She has also trained with Lilliana Ketchman.

Emma often collaborates with her friends who share the same love for performance art as her.

Emma is a social media influencer with nearly 200k followers, and you can often find her endorsing products or athleisure wear to her followers. She also performs various challenges and posts videos on her profile.

Emerald Gordon Wulf Prediction: How Far Will She Go?

Emerald Gordon Wulf is no stranger to the limelight. After being in the profession for over a decade, this talented teenager has a lot of experience and confidence and can use it to gain the upper hand over her competitors. Looking at her profile, we can surely say that she is going to give the other contortionist, Frenchie Babyy, a tough competition. If the odds work in her favor, Emma might just become the Strauss Serpent of ‘America’s Got Talent’ season 15. (Feature Image Courtesy: Chelsea Gordon Wulf)