Emma and Hossein From 90 Day Fiance UK: Everything We Know 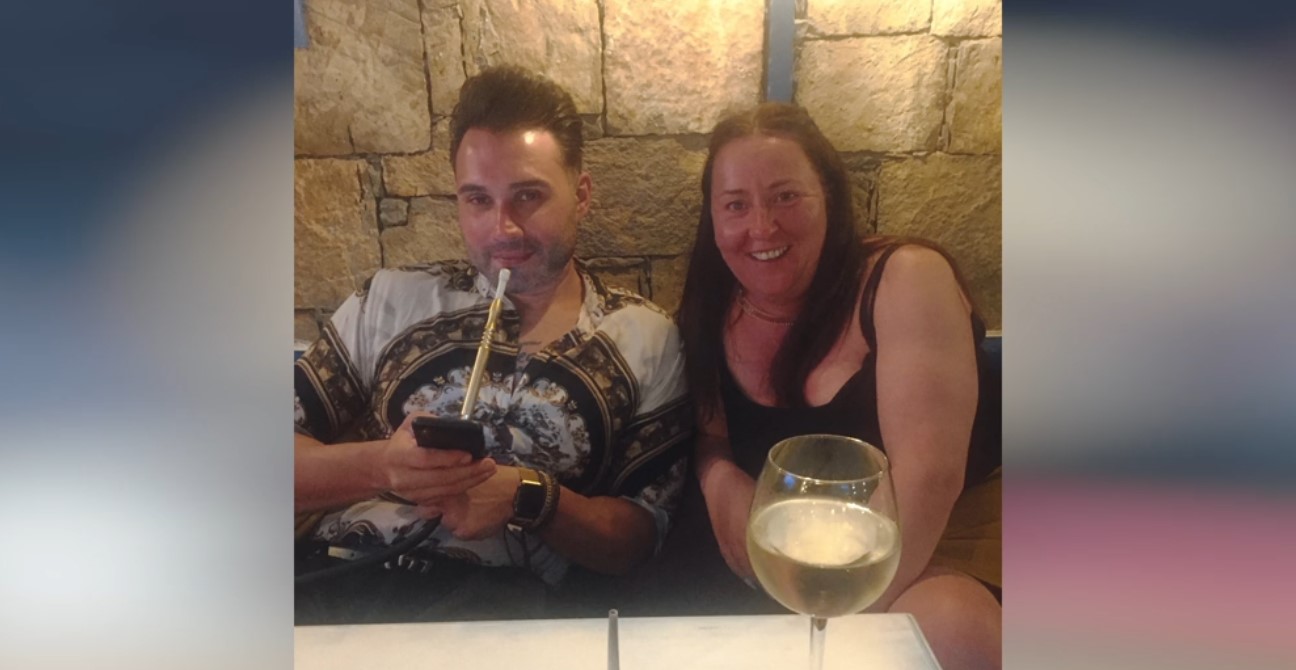 As the name suggests, TLC’s ‘90 Day Fiance UK‘ offers us a sneak peek into the lives of UK citizens who are in love with foreign nationals. Besides documenting their relationship and revealing how they met, cameras follow the couples around as they visit each other’s countries and plan their futures. However, cross-border relationships aren’t easy as it brings differences in customs, habits, and lifestyles.

Nevertheless, with love on the line, it is interesting to see how each pair tries to solve their issues. Season 1 of ’90 Day Fiance UK’ introduces Yorkshire native Emma and her Iranian boyfriend, Hossein. While the couple seemed very much in love, fans are intrigued to know more about them. Well, here’s everything we found out!

Emma and Hossein: Where Are They From?

Emma was 44 at the time of filming and resided in the town of Cleckheaton in West Yorkshire. She is supposedly very particular about her home and always prefers to keep things neat and clean. Moreover, the show introduced Emma’s daughter, who had concerns about her mother’s new relationship. Interestingly, the Yorkshire native’s life revolves around her friends, who do everything together. 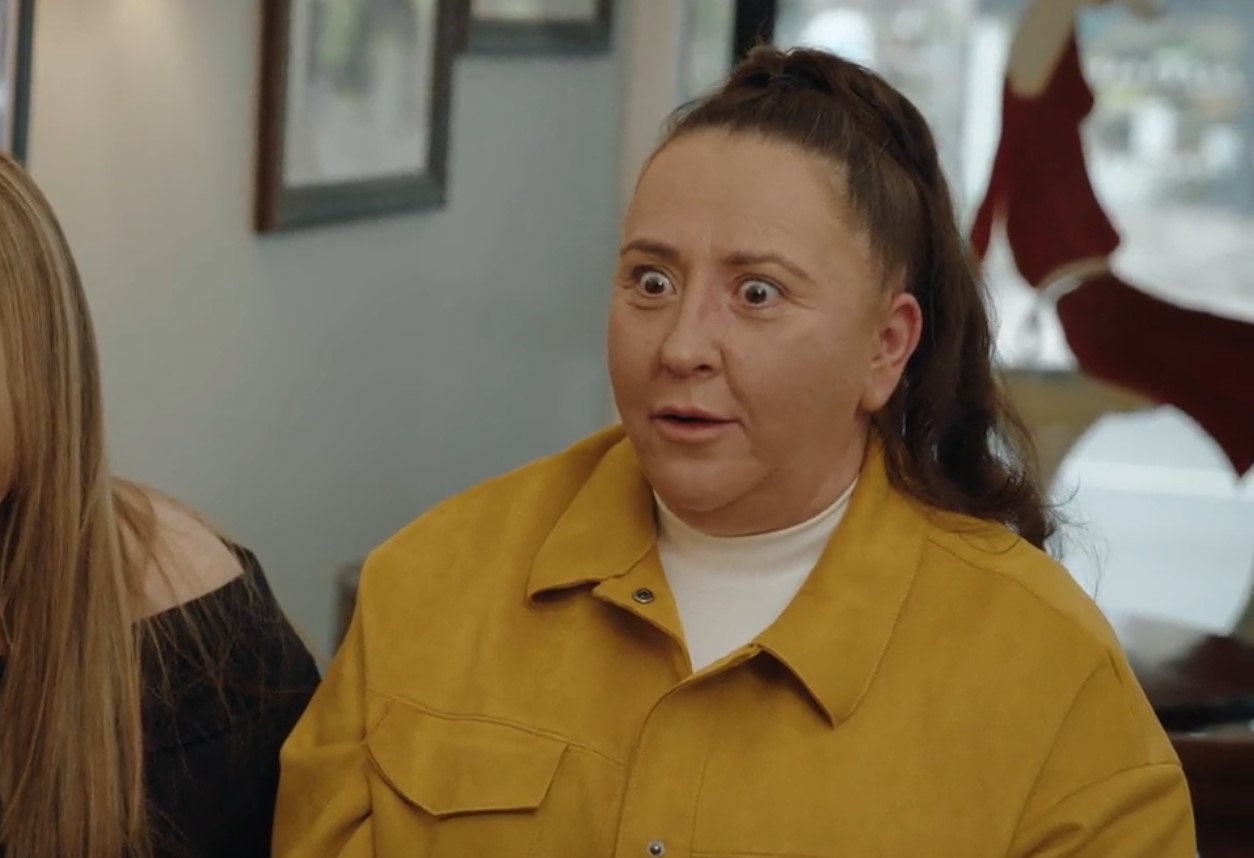 Although Emma didn’t appear very outgoing, she mentioned that she trusts her friends and depends on them for advice. Thankfully, they accepted her Iranian boyfriend and seemed quite supportive. On the other hand, Hossein is an Iranian native who was 33 at the time of filming. Being a full-time bodybuilder, he lives by a strict routine and even goes to the gym daily for at least three hours. Yet, even amid such a busy schedule, he managed to take time out for Emma and claimed that their 11-year age difference did not bother him.

Emma and Hossein: How Did They Meet?

Incidentally, both Emma and Hossein did not intend to meet a significant other from a different country. Albeit, while browsing through Instagram, the former suddenly came across the Iranian native’s profile and was immediately attracted by his handsomeness and physique. Thus, deciding to take her shot, Emma texted him on the social media platform and half-expected not to get a reply. Much to her surprise, Hossein did reply, and while the two initially developed a close friendship, it did not take long to turn romantic. 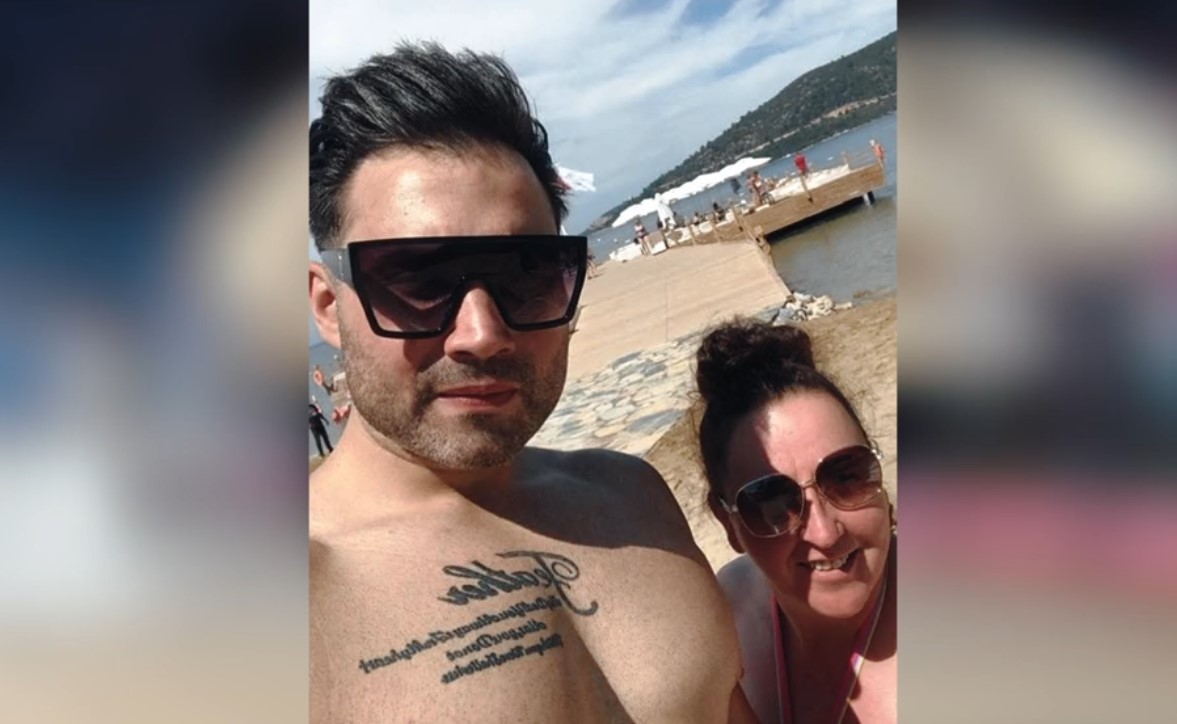 Nevertheless, Emma still had doubts about the relationship as she believed that with Hossein’s looks, he could attract any woman in the world. She did not know why he chose her, and these feelings grew tenfold when she finally met him in Bodrum, Turkey. Surprisingly, Hossein appeared quite indifferent and did not get intimate with her, making Emma question the relationship. Luckily, since then, he has seemingly mended their connection, and after being together for six years, the UK resident appeared ready for a proposal.

Although Emma and Hossein look like the perfect couple at first, they will seemingly have a rough road ahead. For starters, their characteristics are completely opposite, with Emma preferring a laid-back life in her home, while the Iranian bodybuilder is all about an active and routined lifestyle interspersed with regular gym sessions. Moreover, even their likes and dislikes appear different as Emma loves her food, while Hossein is quite strict about his diet. 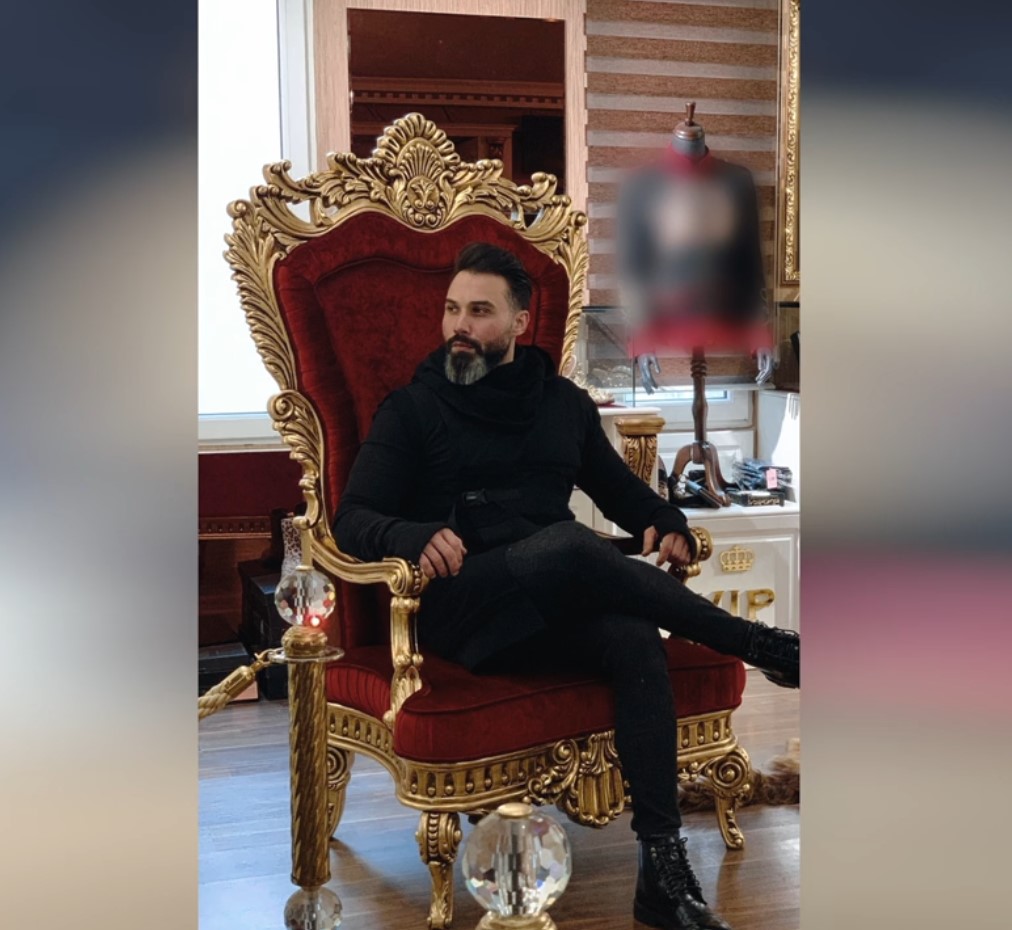 On the other hand, even Emma’s daughter had issues with the relationship as she did not like her mother gifting designer items to her boyfriend. Although Emma claimed that gifts such as these make her happy, her daughter wondered if Hossein was taking advantage of her love. Thus, while it seems like building a future together would be quite hard for them, we believe that a happily ever after is possible if Emma and Hossein meet each other halfway.

Read More: Richard and Kathleen From 90 Day Fiance UK: Everything We Know