Richard and Kathleen From 90 Day Fiance UK: Everything We Know

TLC’s ‘90 Day Fiance: UK‘ is an interesting reality show that offers us a sneak peek into the lives of UK citizens who are exploring cross-border relationships with foreign nationals. Such relationships are pretty challenging as people have to deal with stark differences in habits, cultures, customs, and lifestyles. Moreover, it isn’t easy to visit a foreign country and adjust to the surroundings while working on the relationship together. However, with cameras documenting their every move and the future on the line, it is interesting to see how each pair chooses to tackle their issues uniquely.

Season 1 of ’90 Day Fiance: UK’ introduced Preston, Lancashire, resident Richard, and his Filipino girlfriend, Kathleen. While he mentioned that he preferred a traditional girl over someone modern, we learned that the latter has always been quite jealous of her boyfriend’s female acquaintances. On the other hand, the UK native revealed that he loves to indulge in some harmless flirting, despite being in a relationship, making fans want to know more about this interesting couple. Well, here’s everything we know about Richard and Kathleen.

Richard and Kathleen: Where Are They From?

Richard, who was 41 at the time of filming, resides in the city of Preston in Lancashire, where he makes a living as a quiz host and even owns a pop-quiz empire that licenses software worldwide. Although he was shown to be living alone in a compact house, he mentioned that he often felt quite lonely and always wanted to find someone who would cook, clean, and give him some company. 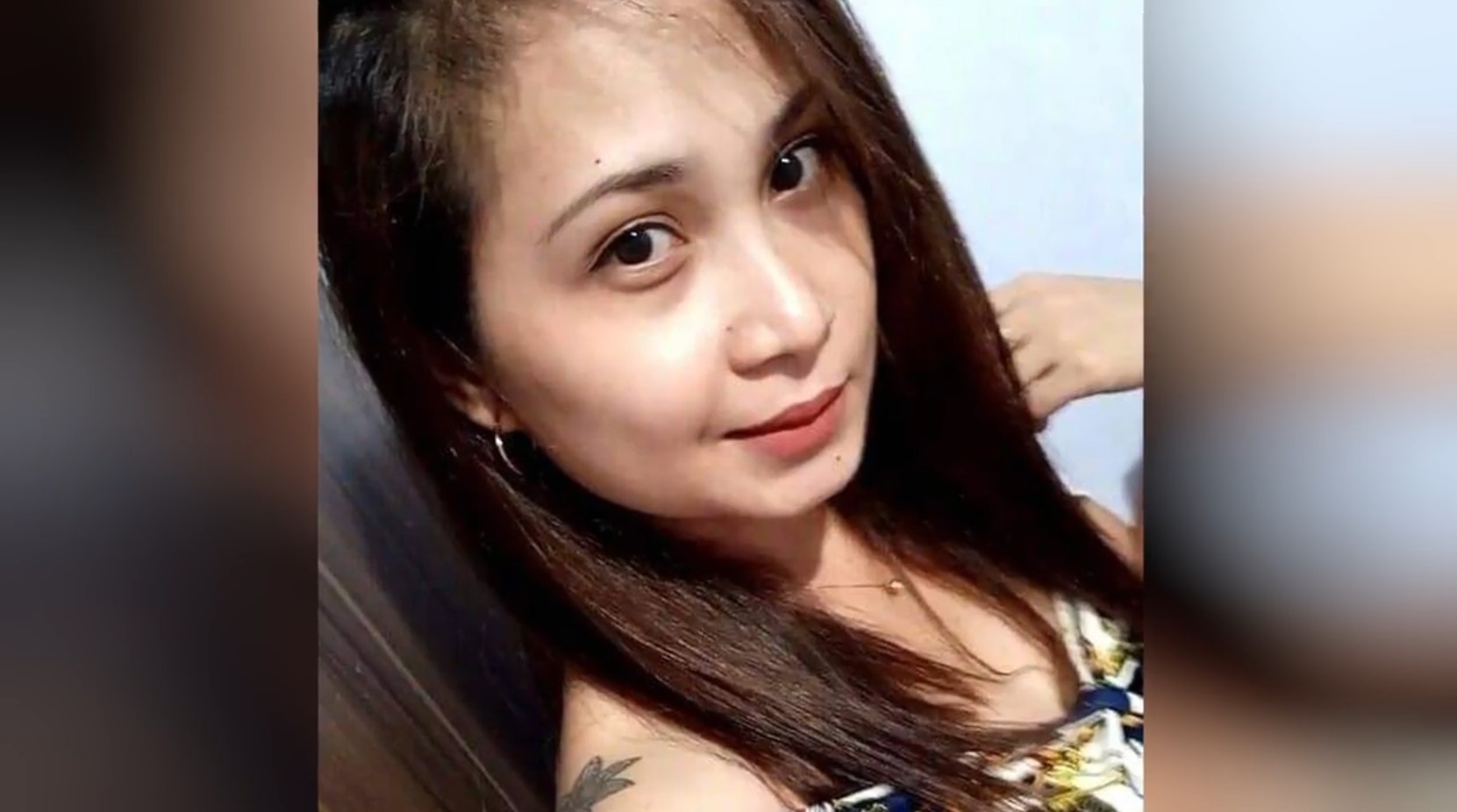 Yet, from the looks of it, the UK native appeared extremely amicable and preferred a partying lifestyle. In fact, Richard stated how he and his friends would go out partying almost every night and end up at a kebab place before taking a taxi home. Additionally, he seemed quite interested in everything unorthodox and was once seen enjoying himself at a nude bar in Lancashire.

On the other hand, Kathleen, 32, hails from Cebu City in the Philippines, where she resides with her parents and a younger brother. As the eldest child, Kathleen mentioned that she shoulders most of the family’s responsibility and even cooks for them occasionally. Besides, her loved ones expect her to manage their family-owned general store and attend to customers throughout the day.

Richard and Kathleen: How Did They Meet?

Interestingly, Kathleen revealed that she had no intention of meeting someone outside the Philippines, but fate made her come across Richard on an international dating app. On the other hand, he claimed he was tired of dating English women and wanted someone traditional to settle down with. That was when he found Kathleen’s profile on the same international dating app, and the two got talking. Naturally, her family was initially quite apprehensive of Richard as they had no idea about his intentions toward the Filipino native. 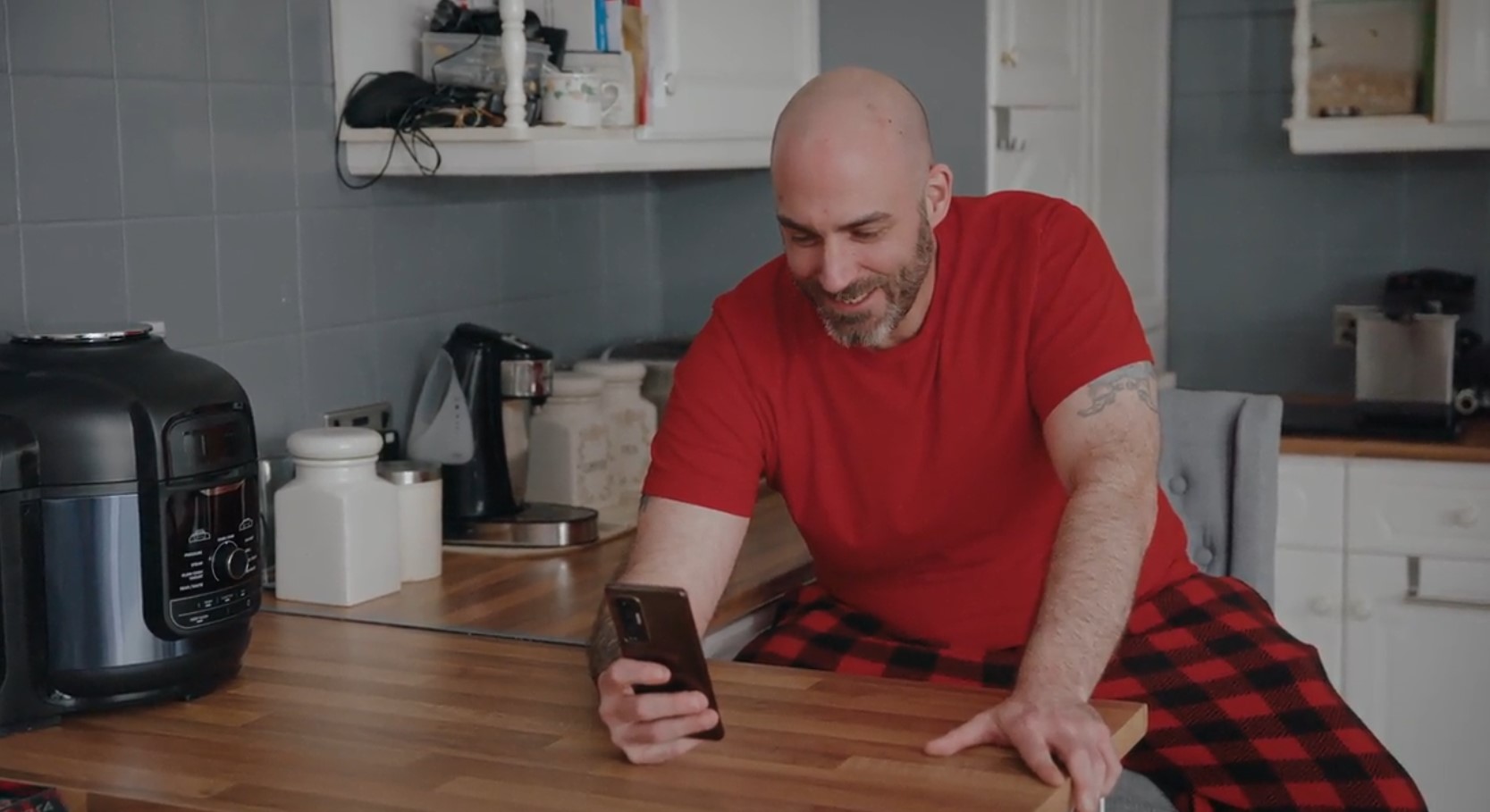 However, once Kathleen and Richard got comfortable with each other, her family opened up to the UK citizen and even welcomed him when he chose to travel to the Philippines to spend some days with the love of his life. Interestingly, he revealed that at the time of filming, he and Kathleen had been seeing each other for about four years and were quite serious about a future together. Nevertheless, his affinity for flirting and her jealousy often came in the way of their love.

Interestingly, Kathleen fits Richard’s wishlist of a traditional girl who would cook for him, take care of him, and not hesitate to clean up his mess. But even though the first impression of Richard and Kathleen is quite promising, the Filipino native’s jealous streak and the UK citizen’s love for harmless flirting can lead to cracks in their connection. 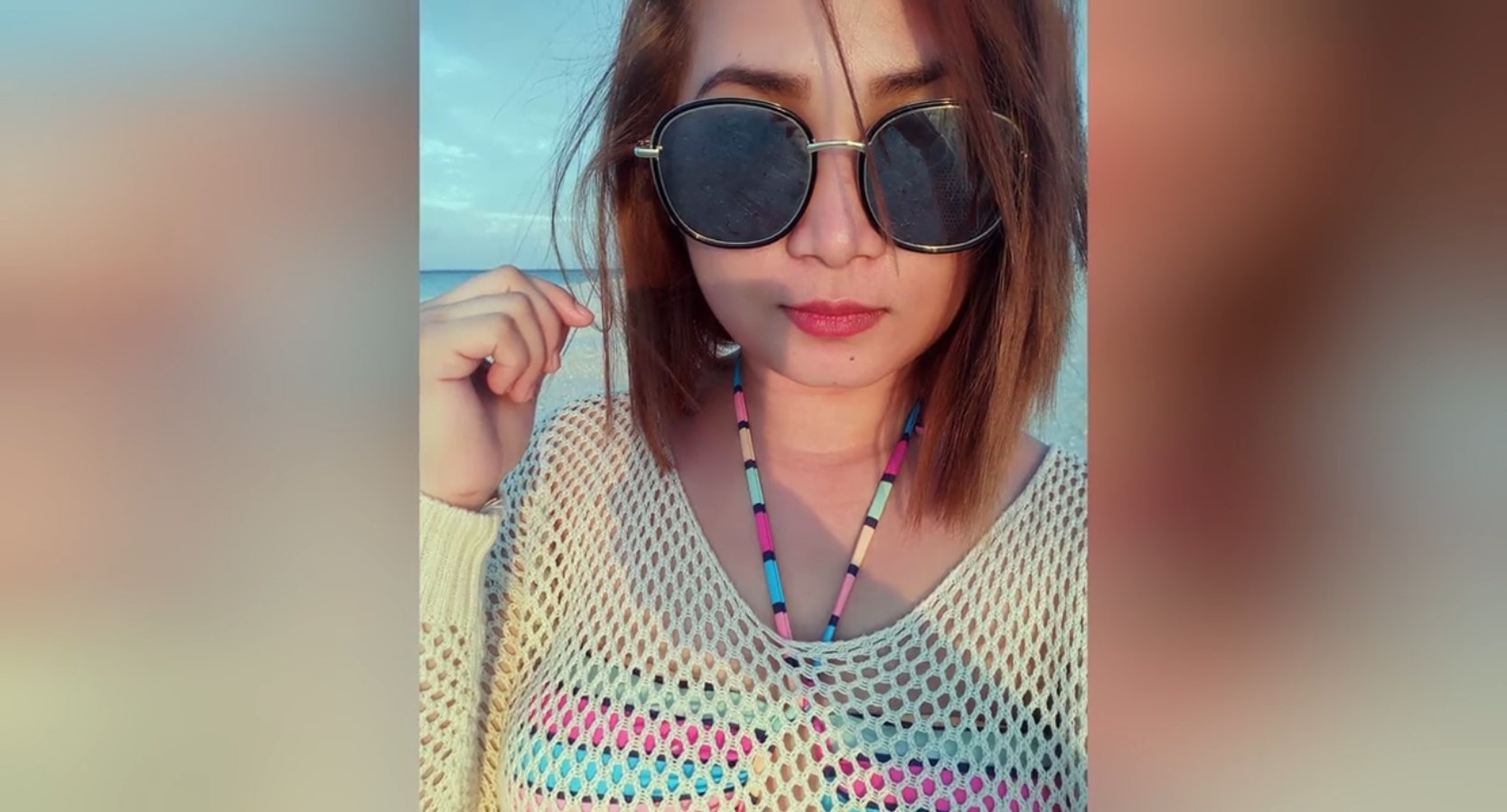 For starters, while Kathleen asked her boyfriend to behave appropriately and not flirt with other women, he mentioned that he loved being himself and would not change for anyone in the world. In fact, Richard even admitted that they might face a few issues once Kathleen came over to the United Kingdom. Regardless, considering their mutual love and affection, we believe that the couple will be able to rise above their differences and work towards a bright future.

Read More: Victoria and Sean From 90 Day Fiance UK: Everything We Know