Victoria and Sean From 90 Day Fiance UK: Everything We Know

How viable are cross-border relationships? ‘90 Day Fiance UK‘ tries to answer this very question by focusing on UK citizens who are in love with foreign nationals. While the show documents the lives of each couple as they meet and spend a few days together, the issues of a cross-border relationship, including the differences in customs, habits, and lifestyles, are brought to the forefront. However, love is supposed to conquer all; hence, with their future on the line, it is interesting to witness how each pair chooses to tackle their problems.

When introduced on season 1 of ’90 Day Fiance UK,’ Wolverhampton resident Victoria and her Japanese boyfriend, Sean, appeared to be a promising couple. Interestingly, Victoria mentioned that she had always been quite interested in Japanese culture, which strengthened her bond with Sean. Nevertheless, as the pair are pretty new to reality TV, fans have been curious to know more about them. Well, here’s everything we know about Victoria and Sean.

Victoria and Sean: Where Are They From?

Originally from the city of Wolverhampton in Central England, Victoria belongs to a close-knit family. She also maintains a close bond with most of her friends and can often be seen discussing the various issues at hand with them. Although Victoria has lived in Wolverhampton for the whole of her life, she revealed that she found the city to be quite boring. Moreover, since the reality star is quite enthusiastic about Japanese culture, she felt disappointed at not being able to find any trace of it in Wolverhampton. 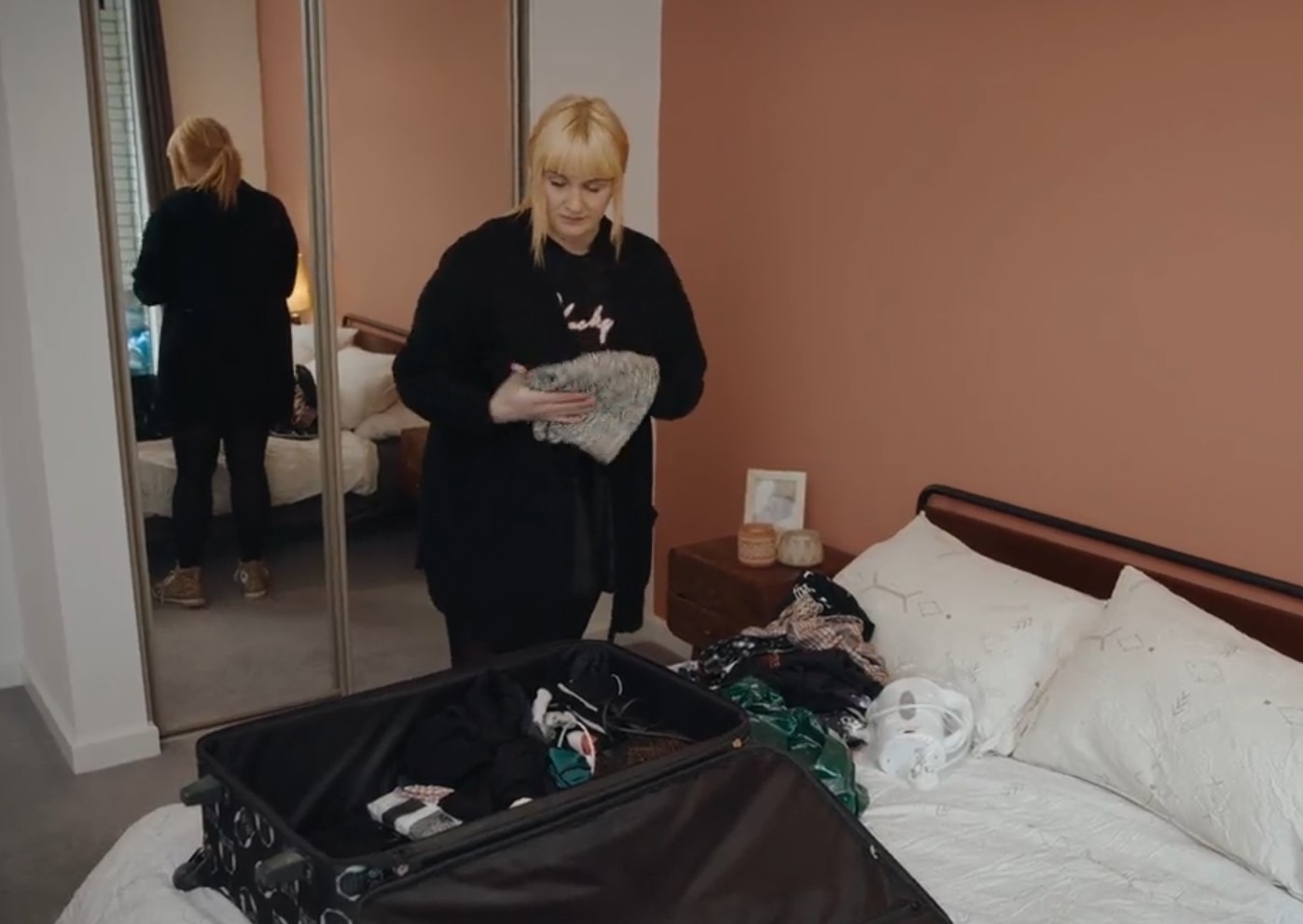 Yet, Victoria mentioned that she loves going on long walks and often keeps herself busy playing ‘Pokemon Go’ on her phone. On the other hand, Sean hails from Japan, and although he hasn’t revealed a lot about himself, the reality star seems to be involved in some form of business in his home country. Interestingly, Sean is significantly older than Victoria and is also quite private when it comes to his personal life. However, that hasn’t stopped the UK citizen from getting closer and falling in love.

Victoria and Sean: How Did They Meet?

From the very beginning, Victoria came across as someone heavily invested in Japanese culture. Thus, once she came across Sean on the internet, she knew she had to approach him and make an acquaintance. While that was the start of their friendship, the connection soon turned romantic, and the two began dreaming of a future together. Although Victoria and Sean had never met face to face, they kept in touch over video calls and even played Pokemon Go together, which strengthened their bond. 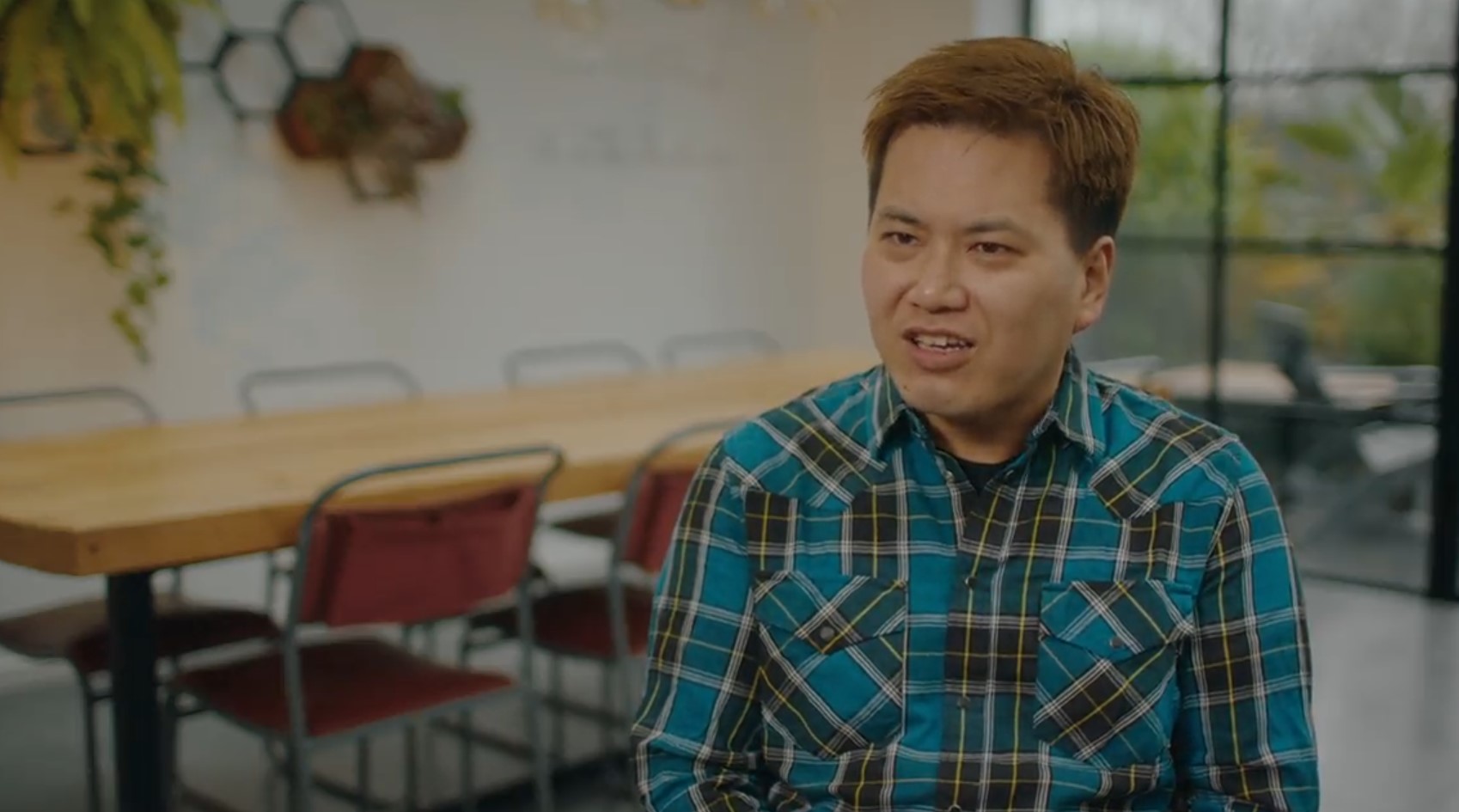 Surprisingly, Victoria mentioned that Sean had always been quite secretive and did not talk much about himself. In fact, she only got to know about their age difference after talking with the Japanese national for quite some time. However, Victoria never let such things bother her and hoped Sean would keep her happy for the rest of her life.

It is pretty challenging to gauge Victoria and Sean’s future prospects as they have never met face to face. Although they do have a lot in common and are gradually building a solid relationship with time, it seems like the couple might need to overcome quite a few obstacles before their happily ever after. For starters, Sean is quite reserved about his personal life and even refrained from disclosing his age to Victoria. 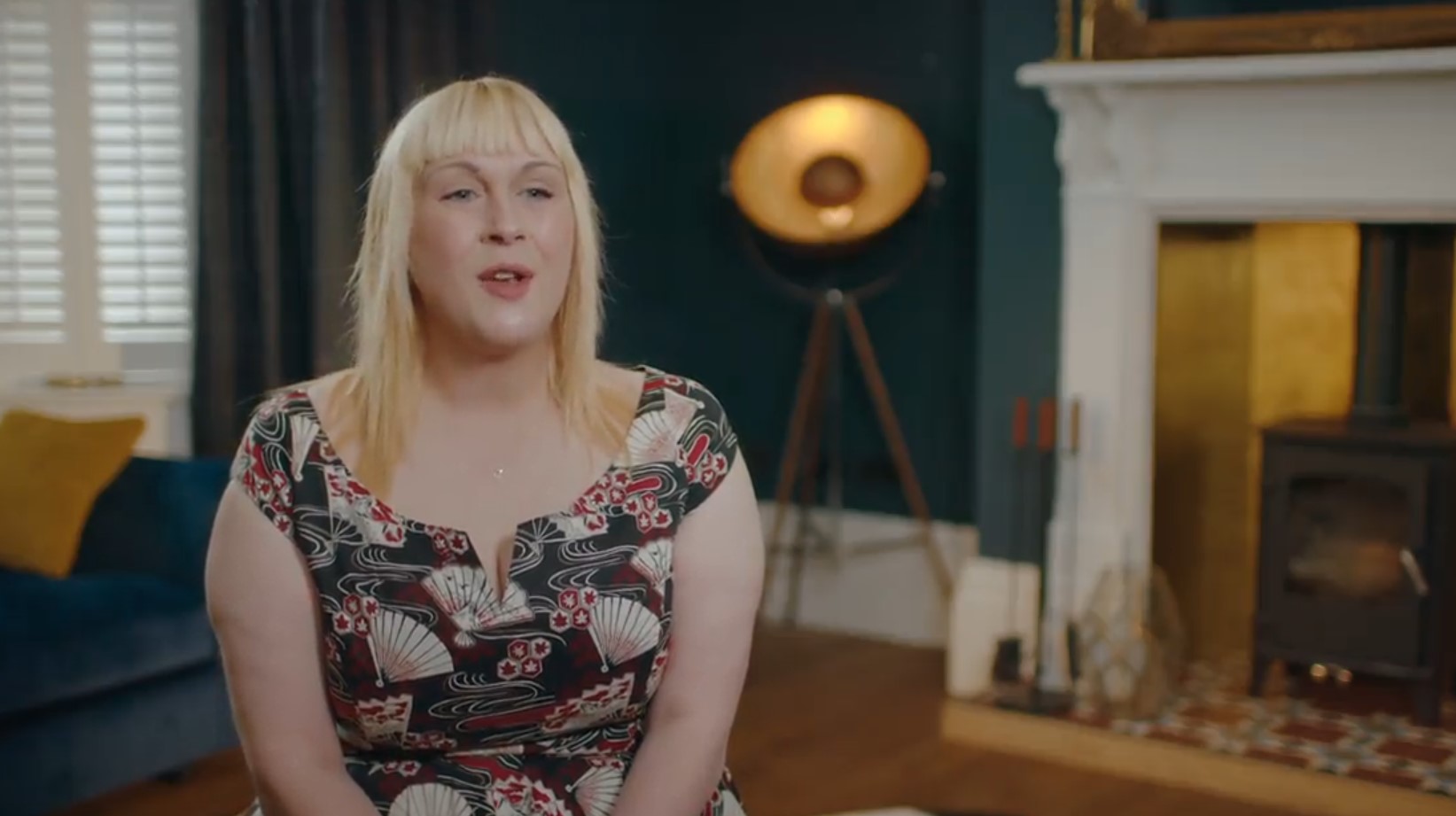 Moreover, from the looks of it, Sean failed to inform his girlfriend about his previous marriage, and it appears as if the Japanese national is yet to divorce his current wife. Thus, while Victoria is wholly invested in the relationship, Sean seems quite distant, and although we would love to be proven wrong, we believe there is a rocky path ahead for this couple.

Read More: Bridie and Host From 90 Day Fiance UK: Everything We Know