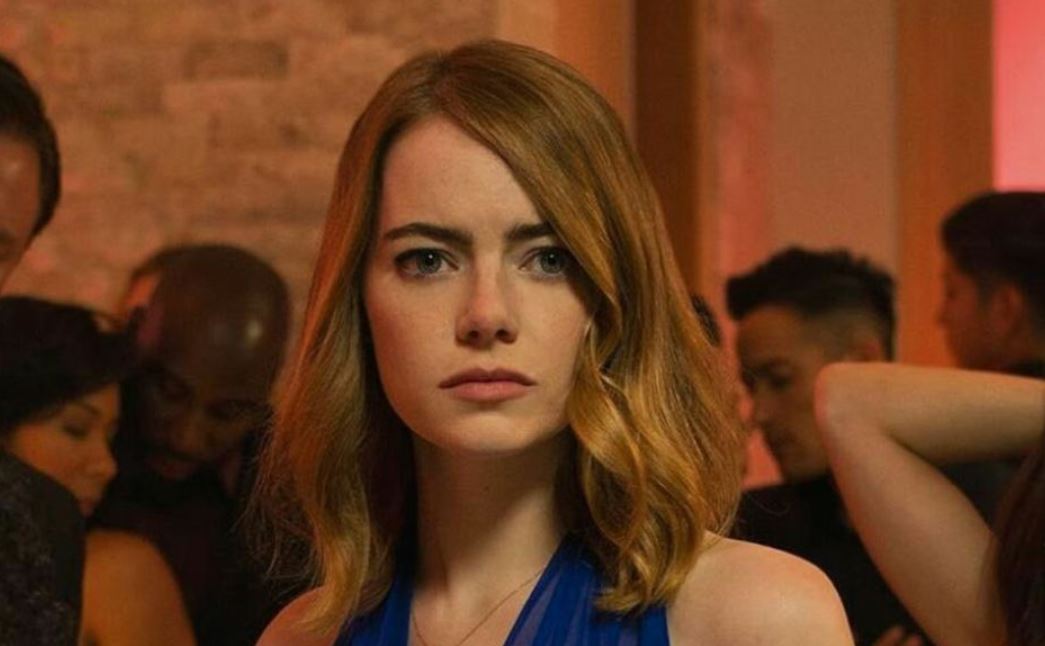 Emma Stone is in early talks to join Damien Chazelle’s upcoming directorial ‘Babylon.’ The feature film marks the sensational young director’s return to Hollywood after his Ryan Gosling-Emma Stone musical ‘La La Land,’ which took awards season by storm during 2016-17. According to a Variety report, Chazelle is busy zeroing in on the best home for his dream project while Paramount and Lionsgate lock horns to land the intriguing flick.

Though the plot and cast details about the movie are under tight wraps, various reports presume that the ‘Babylon’ will be a period flick set in the backdrop of a rapidly evolving Hollywood of the ‘20s. Chazelle reportedly looks forward to rope in an ensemble cast for the project which is touted as his most expensive venture till date. The size and scope of the project also give Paramount a competitive edge in the bidding war, suggest reports.

Following the path of Quentin Tarantino, who is set to hit theaters with his tribute to vintage Hollywood ‘Once Upon a Time in Hollywood‘ this month, Chazelle will also go for a reality-fiction blend of storytelling. The ambitious project will be produced by Olivia Hamilton, Matt Plouffe and Marc Platt.

Chazelle and Stone proved a deadly combo when they took home six Academy Awards including the Best Director Award for the filmmaker who set a new record as the youngest winner in the category.

Stone earned the Oscar for Best Actress in a Leading Role for her stunning portrayal of Mia Dolan, an aspiring actress who strikes a romantic chord with the struggling pianist Sebastian Wilder played by Ryan Gosling. Hugely influenced by the rich Hollywood tradition of musicals, Chazelle recreated an entire world of jazz and blues for the movie.

His last directorial venture, the space drama ‘First Man’ reunited the helmer with Gosling. The movie, which chronicled the first manned mission to Moon on Apollo 11 from the point of view of the legendary astronaut Niel Amstrong, sank at the box office despite earning critical praise for its production values. The movie earned four Oscar nominations this year while taking home one in the Best Visual Effects category.

Chazelle is currently working for Netflix’s secretive project titled ‘The Eddy.’ The forthcoming series, which stars Andre Holland and Amandla Stenberg in the lead, is set in Paris and centers on the ups and downs of the troubled relationship between a jazz club owner and his estranged daughter.