Why Did Fiona Leave Shameless? Will Emmy Rossum Return in the Finale? 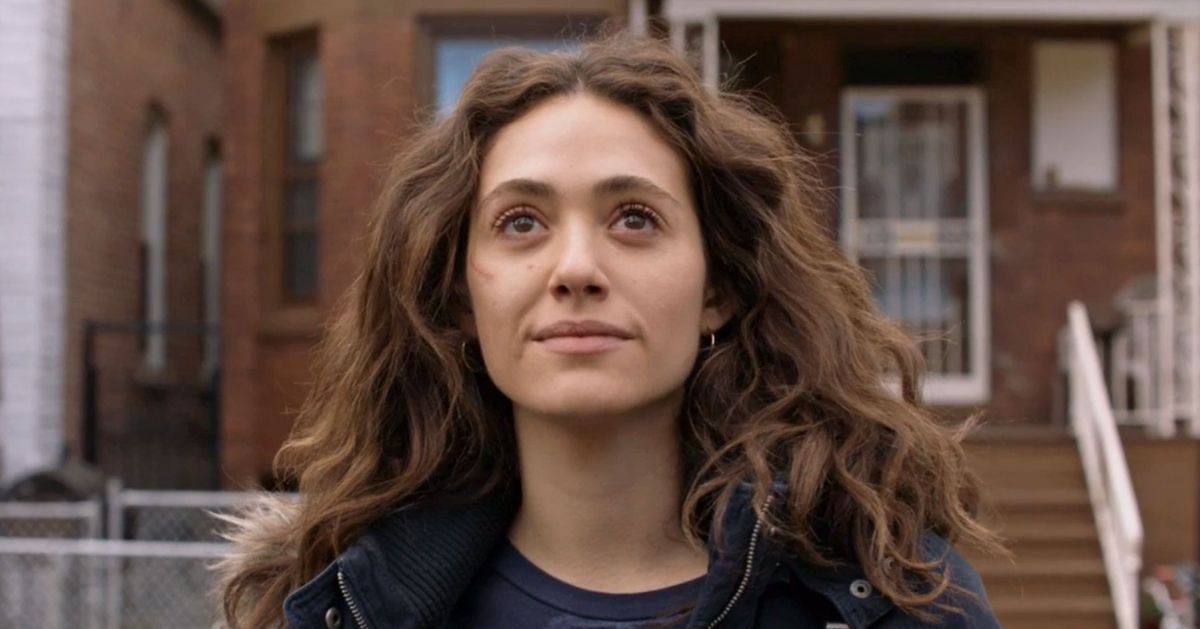 ‘Shameless’ is Showtime’s longest-running original scripted series. The family comedy-drama introduces us to one-of-a-kind characters of the Gallagher family. Frank Gallagher is a single parent, and it is his oldest child, Fiona, who is the glue that holds the family together. She assumes the role of the caretaker, given that Frank is battling addiction and constantly puts his family in precarious positions.

Even though Fiona is one of the best-known roles of Emmy Rossum’s career, the actress exited the series in season 9. Now that the much-loved show is finally coming to an end, the fans have not given up hopes of seeing Fiona return for a final time. If you are wondering whether Rossum will return, you are not alone. Here is everything we need to look at!

Why Did Fiona Leave Shameless?

The ninth season of the show sees Fiona finally get an opportunity to leave her life in the South Side behind and start afresh. After a lifetime of keeping things together and looking out for others, she finally decides to live for herself, and who can blame her? After all, she had taken on too much of what should have been Frank’s responsibility.

In contrast, Frank continues to put himself in positions that demand attention and care instead of making an effort to rise to the occasion and be there for his kids. With this, it also seemed to be a natural end of the road for Rossum’s journey on the show, and she announced her departure via a warm and heartfelt Facebook post in August 2018.

Although it had been reported that there might have been a contract dispute in 2016, the matter was later resolved, and Emmy Rossum seemed to have exited the project on amicable terms. The actress moved on in search of other opportunities, much like Fiona in the show. Apart from ‘Shameless,’ she has also featured in ‘A Futile and Stupid Gesture,’ ‘Comet,’ and also a bagged role opposite Liam Neeson and Laura Dern in the film ‘Hard Power.’ Currently, she is the lead actress of the Peacock series ‘Angelyne,’ which is set to release sometime in 2021.

Will Emmy Rossum Return to Shameless?

The tenth episode of season 11 has left the viewers in shock as it implies that Frank Gallagher may have died after administering excessive drugs. After having gone through severe health scares over the years, this, by far, seems to be one of the scariest and could mark the end of an era for the Gallagher family if Frank does not survive in the season finale. Naturally, this has also got the ball rolling on conversations around Fiona’s possible return. 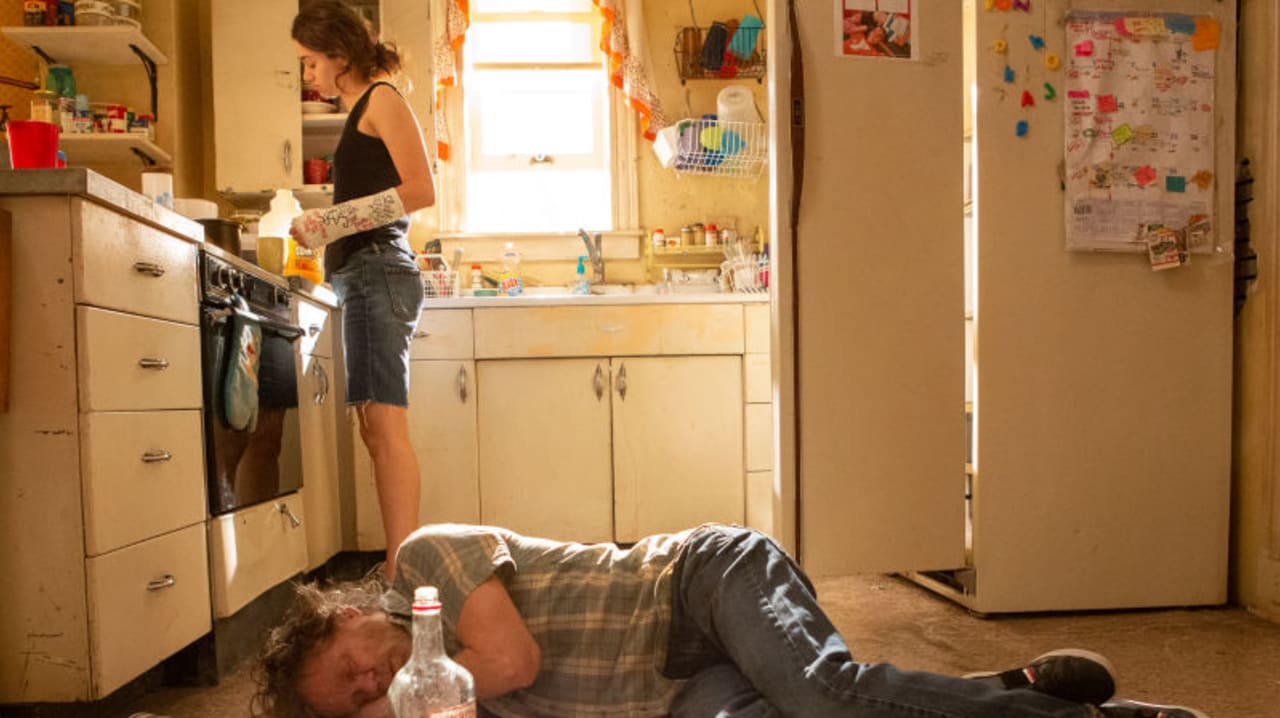 With the condition Frank is in, it only makes sense that his oldest child returns to see him one last time. In December 2020, the developer of the series John Wells spoke to Entertainment Weekly and admitted that he had spoken to Rossum about her return. He revealed that the actress might like to “come back for a brief something.” However, he was not sure if that would be possible given that she is busy with other projects and may not be around if she is required to travel to the sets.

So, he left it all up to “circumstances.” However, Wells made it more than clear that he would love to have her back on the show if possible. Not only that, but Rossum’s farewell post on Facebook could also be a hint to her return. While she thanked the team for giving her one of the best professional experiences, she also suggested that they should not try to think of her as gone but simply “moving down the block.”

The actress also addressed her exit from the show in an interview with Shape magazine, where she said, “I want to leave the show while I still love it, and I know the door is open to come back if that feels right.” So, even though Frank’s fate hangs in the balance, it is a strong possibility that Fiona will come to see her father and reunite with her siblings one last time before the series comes to a close.