Is Employee of the Month a True Story? 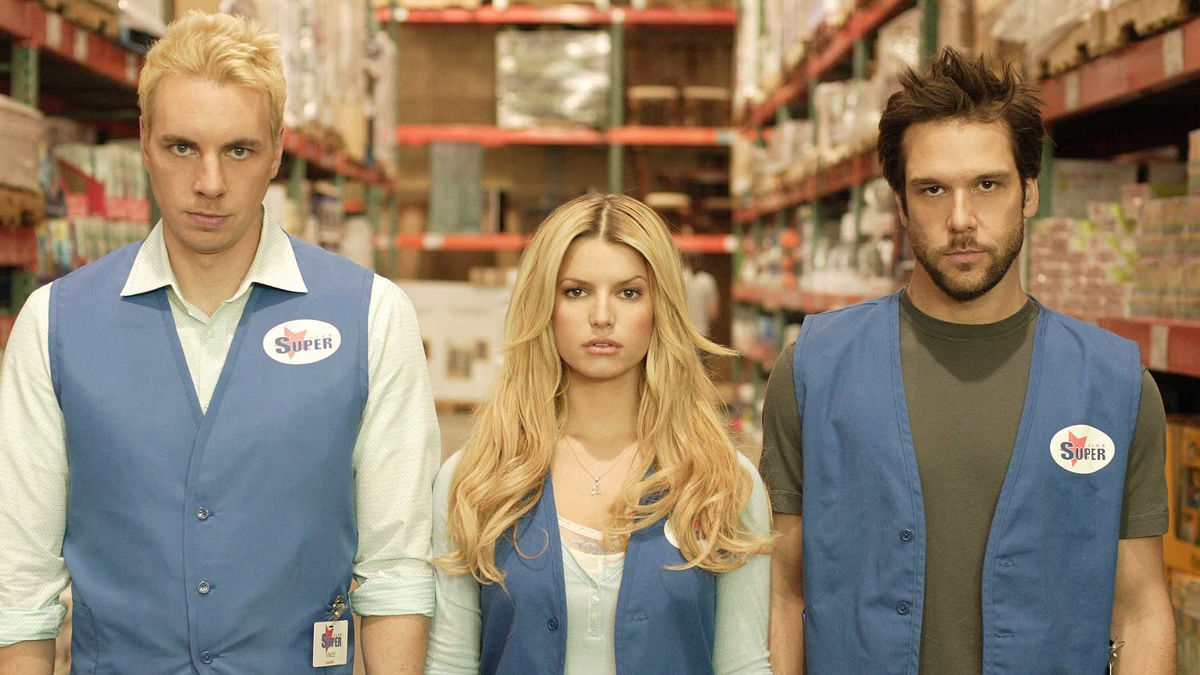 What happens when two men vie for the attention of a newly transferred female co-worker? Well, you get the comedy movie ‘Employee of the Month.’ Directed by Greg Coolidge, the film stars Dane Cook as Zack Bradley, a kind-hearted employee of the store Super Club, who is not heavily invested in his job. His co-worker, Vince Downey (Dax Shepard), has actually won the title of Best Employee 17 times in a row. Things change when an attractive cashier, Amy Renfro (Jessica Simpson), joins their store.

A rumor circulates that she slept with the Employee of the Month at her previous job, and so, the movie follows Zack and Vince as they battle it out to win Amy’s affection. The premise is not a unique one, but it also begs the question – was it inspired by real events? Well, let’s find out!

Is Employee of the Month Based on a True Story?

No, ‘Employee of the Month’ is not based on a true story. The plot heavily focuses on the competition between colleagues, but at the same time, it also paints a pretty decent picture of the interpersonal relationships between a team. Since Greg Coolidge also wrote the film, the actors stated that the comedy was really the star of the show.

Andy Dick, who plays Lon Neilson (the optometrist), stated that Greg had given the actors free rein to improvise or even rewrite their lines. The director would then simply choose the subtler takes at the end. Andy also felt as though the whole filming process was quite smooth and that the script was a great one. Apart from this, the film also notably represents the working class and their struggles, motivations, and perseverance. 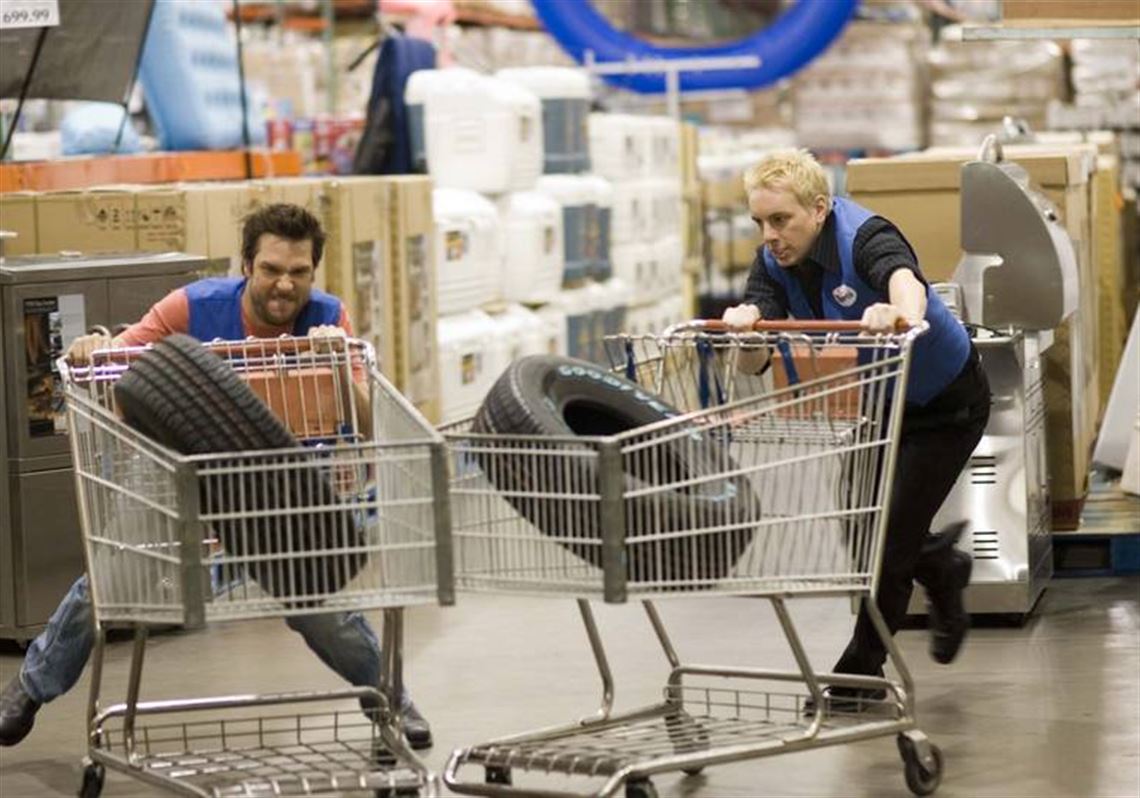 When Dax was asked about why his character was hell-bent on winning the award an 18th time, he stated, “Well, the obvious answer is that if he is to win for an 18th time, he will be given a free Chevy Malibu. And I don’t think anyone needs anymore motivation than that. No, but he definitely defines himself by his success at work, which a lot of people do.” Dax Shepard definitely has a point here. According to a 2014 poll from Gallup, 55% of the American population derives their sense of self-worth from their career. This number has mostly been consistent since 1989.

So while the plot uses the narrative of the common-man to further the story, it also represents a tryst with a very ingrained form of thinking, which has its own pros and cons. Since it is a comedy movie, the maltreatment of employees may serve up a few laughs. A case in point is the dynamic between Vince and Jorge. Vince does not treat his box-boy, Jorge Mecico, professionally at all. In fact, their relationship is quite improper. At one point in the movie, the tables do turn against Vince, and this dynamic between the two is quite a statement in itself.

However, such behavior in real life has many repercussions today, and it also lowers the bar of professionalism in a work environment. The romantic contest is definitely the most obvious part of the movie. But while men have competed for women’s affections since time immemorial, ‘Employee of the Month’ simply takes the tradition and situates it in a department store. Evidently, the movie makes use of familiar story arcs but is itself rooted in fiction.