Is Endings Beginnings Based on a True Story? 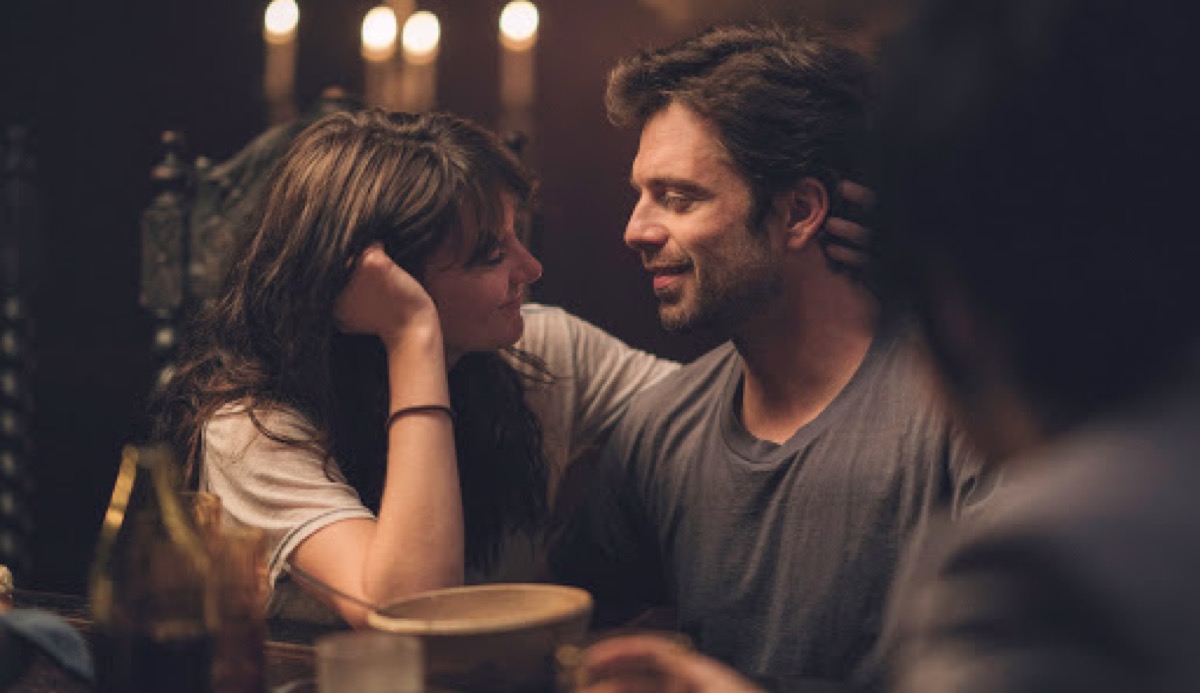 ‘Endings, Beginnings’ follows the story of Daphne, a girl who finds herself wedged between two men, who happen to be close friends. The film also focuses on her struggle to navigate the world after an abrupt change in her life. Shailene Woodley’s performance makes it all the more relatable, but the way it flows, it looks like the story has been picked right out of someone’s life. Is ‘Endings, Beginnings’ based on a real-life love triangle?

Is Endings Beginnings Based on a True Story?

No, Endings Beginnings is not based on a true story? The film is mostly improvised and loosely based on the screenplay written by Drake Doremus and Jardine Libaire. As is often the case with Doremus’ films, he created the general outline for the story and allowed his actors to talk their way through a given situation. The script of ‘Endings, Beginnings’ had been just 70-80 pages, and most of the lines were filled in during the making of the film.

This turned it into a challenging project for the actors, but the one that they thoroughly enjoyed once they came up with their own process towards their characters. “You understand the elements that create that particular person, and you create borders for that, but the thing about a Drake Doremus movie is that you don’t really establish a character: You kind of go in as yourself,” explained Shailene Woodley.

The reason Doremus approaches his story in this raw, unrestrained manner is that he wants to see the realistic nature of relationships as opposed to what’s generally seen in scripted dramas, especially rom-coms. “I want to make stuff that I want to see, and I’m interested in relationships and momentary feelings that people experience. Some people use movies as an escape, but I don’t want to escape when I’m watching a film. I want it to be a reflection of the world we inhabit, and because fewer and fewer of these “middle films” are getting made, I’m more inspired to stay the course and keep doing what I love,” he said.

Doremus also considers the film his most personal project since his Sundance breakout film, ‘Like Crazy’. In ‘Endings, Beginnings’, the story begins with a break-up. Doremus had just gotten out of a long relationship when he started working on the script. Understandably, his emotions spilled out on the paper and came alive on the screen in the form of Shailene Woodley’s Daphne. “Life very much informs your own work, and you have to be ready to take an introspective look at the truth of your current situation, which can be cathartic,” he remarked.

While Daphne’s struggle of choosing between Frank and Jack gives an excitement to the film, at its core, it is about her fear of being alone. “I think just kind of reflecting on our lives and relationships that we’ve been in, and sort of just trying to understand that crossover point, from trying to fill a void in yourself with other people, and trying to understand that you’ve got to start with yourself,” said the director.