Where Was Endings Beginnings Filmed? 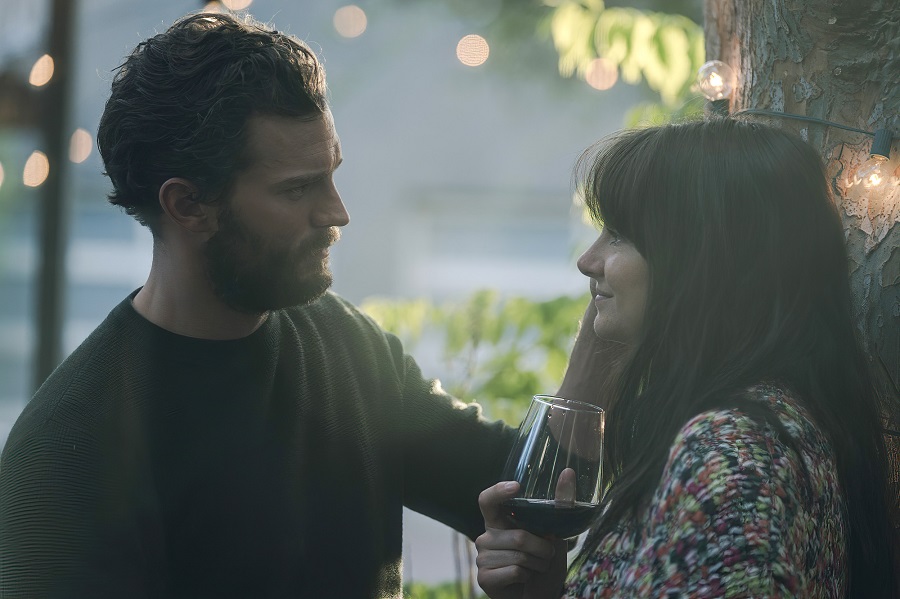 If in mood for a romance drama, ‘Endings, Beginnings’ is a great option. The film follows the story of a woman whose journey of self-exploration takes her through a lot of heartbreaks. It stars Shailene Woodley, Jamie Dornan, and Sebastian Stan in the lead roles. Woodley’s Daphne has recently broken off a four-year-long relationship. She has also quit her job. Even though these are some pretty big decisions, no one, including her, understands why she took them so drastically. The only thing she knows is that she needs to keep her distance from alcohol and men for a while.

She soon finds it challenging to live up to her promise when two men suddenly appear in her life. She takes a liking to both for different reasons. Jack is a writer who is more grounded and settled down. Daphne likes talking to him. On the other hand, there is Frank- impulsive and fickle. The chemistry between them is undeniable.

As she jumps into two very different relationships, she also comes face to face with her past mistakes. This leads her back to the memories of her previous relationship and how it was ruined. Due to this, we see a lot of movement in her life. She leaves the home that she had shared with her previous boyfriend, then lives with her sister for a while, before finally getting a place of her own. Capturing her journey required a lot of movement on the part of the filming crew as well. Here is where ‘Endings, Beginnings’ was filmed.

As Daphne oscillates to and from Frank and Jack, we also see her going to parties and road trips with her love interests. The locations also become important in the sense that they allow us to see how far Daphne has come from her own self. Several times, the distance between her home and her whereabouts shows her state of mind. This makes the location a crucial part of the story. Its primary filming location is Los Angeles.

The story of ‘Endings, Beginnings’ takes place in Los Angeles. The entire film has been shot on various sets in LA. Some real-locations in the city also feature in multiple scenes.

The story centers on the love triangle between Frank, Daphne, and Jack. At first, she manages to get a hold of the situation by keeping a distance from Frank. However, when Jack goes to Philadelphia, things escalate quickly between Daphne and Frank. He invites her on a road trip. This scene is crucial because it shows us the side of Daphne that gravitates her towards Frank. The filming of these scenes took place in Big Sur.

Doremus, who likes to keep his films as grounded in reality as possible, would give the actors a basic outline of their scenario, and then they would have to improvise the dialogues. But before they would shoot anything, the director and the actors would have sessions where they would discuss how to approach the situation. He did the same with the Big Sur scenes.

While the process of casting was still underway and they had started filming some stuff, Doremus, Woodley, and Stan went on a two-day road trip along the same path that Daphne and Frank take in the film.

“We ended up driving for five-and-a-half hours, and the amount of inside jokes and the vulnerability that came from that drive alone really drove our characters forward. The first day of filming, we had to be very vulnerable with one another, intimate with one another … I felt like all of us were riding on the same frequency,” said Woodley in a panel after the film’s TIFF premiere.