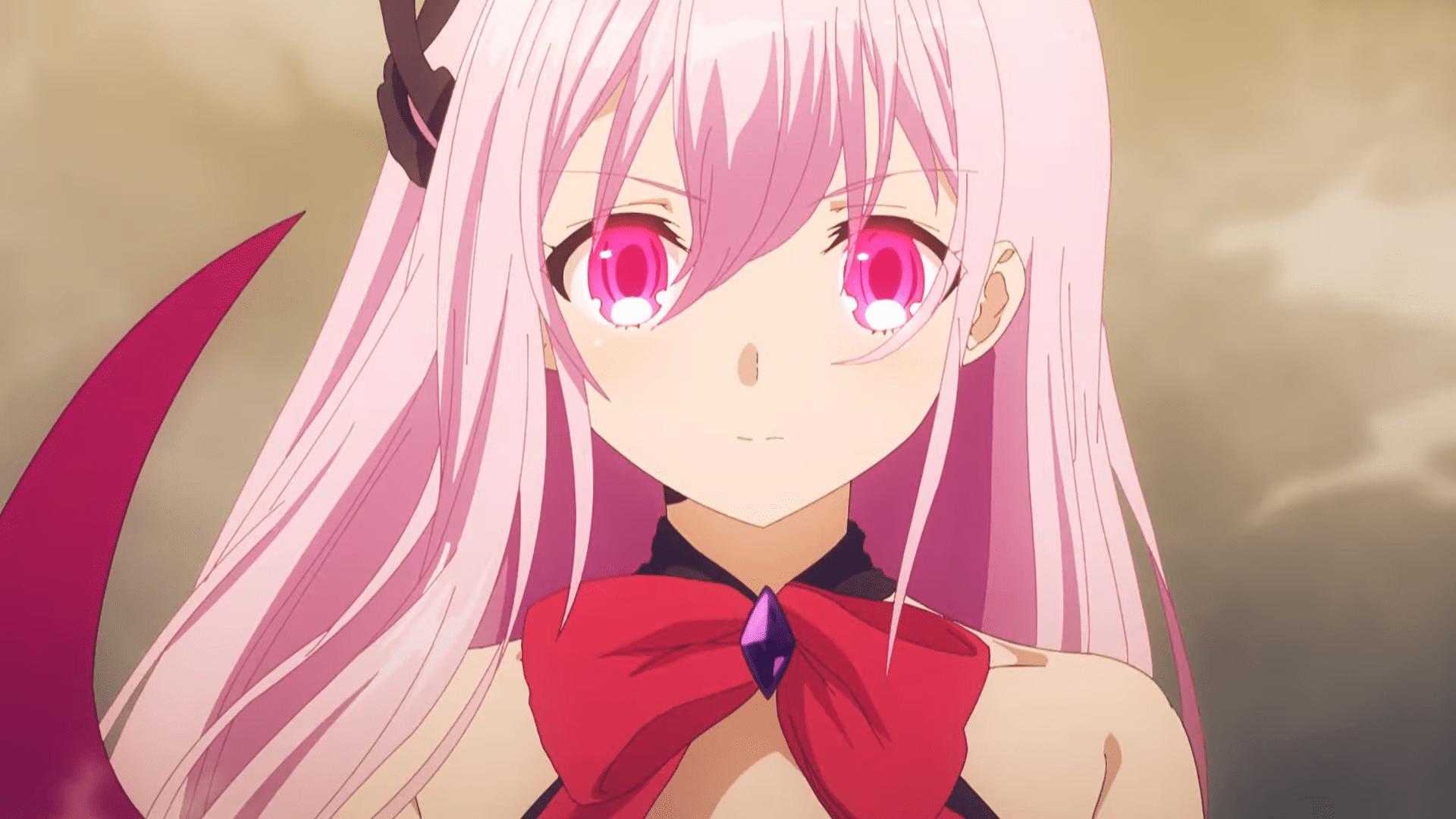 Written by Fumiaki Maruto, ‘Engage Kiss’ is a romantic-comedy anime that follows Shuu Ogata, the owner of a private military business who lives in Bayron City- a metropolis known for providing a comfortable and luxurious lifestyle to its inhabitants, thanks to a newly discovered energy source. But despite having a lucrative private business, the young demon exterminator struggles to make ends meet and has to take the help of his demon partner Kisara to help with finances. Apart from working together to keep the city safe from demons, the duo also join hands to handle household matters.

Unfortunately, fighting against demons comes at a huge personal cost that Shuu and Kisara realize quite late. Produced by A-1 Pictures, the show is all set to serve as an inspiration for a mobile game titled Engage Kill. Despite getting mixed reviews from critics, the fans of the show are excited to learn more about its return following the conclusion of season 1. In case you are curious about the same, then we have got you covered.

If you are a fan of the show and are eagerly waiting for its return then you definitely have a long wait ahead of yourself. Studio A-1 Pictures has not officially renewed the anime as of now. However, there are online speculations that we may get an update sometime in January 2023 regarding the same. But even if these speculations turn out to be true, ‘Engage Kiss’ season 2 is not going to release any time soon. The show has had an underwhelming international reception and its online ratings on different platforms have been average.

Therefore, it would eventually be critical that the show does well domestically. In case it does, the other reason for the show getting delayed further is the multiple commitments of Studio A-1 Pictures in 2023 since it is already scheduled to have a very busy next year. After that A-1 Pictures is most likely to give priority to ‘Lycoris Recoil,‘ another action comedy anime from this Summer anime slate that has done far better than ‘Engage Kiss.’

Although the rating of the show has been average they are not bad enough to warrant a cancellation, so fans can still hope for its return. The season 1 finale is titled ‘Unresolved Grand Finale,’ which points to the obvious desire of the creators to cover the story further. But even if the show gets renewed in the coming months, the busy schedule of Studio A-1 Pictures will just push its release into the future as stated above. Taking all the aforementioned factors into consideration, ‘Engage Kiss’ season 2 will most likely premiere sometime in late 2024 or early 2025.

Engage Kiss Season 2 Plot: What It Can Be About?

In the season 1 finale, Kisara, Ayano, Shuu, and Sharon try to catch Kanna alive who has gone completely berserk. Although Kisara is trying her best, losing her memories has had a deep effect on her. But she decides to trust Shuu with her life and eventually Kisara alone manages to take down Kanna. While Shuu finds his sister under the debris, she goes to the city to fight the demons.

Kanna is then sealed away in the lowest level of the City Hall, while the damage control work begins in the city. Later that night, Shuu takes Kisara to his apartment where the duo starts kissing each other. But Kisara soon realizes that they are not alone. It turns out that Kanna has run away from the City Hall again. Soon Ayano arrives in the apartment looking for her as well and a friendly fight starts between the trio while Shuu has to helplessly watch.

In season 2, the viewers will hopefully learn more about the demon world and the reason for Kanna being the gate between the two worlds may finally be revealed. Furthermore, Kisara is expected to struggle more to get her memories back. However, her bond with Shuu is likely to get stronger despite the challenges they face. The upcoming season is expected to focus more on Ayano and Sharon as well, who have become an indispensable part of Shuu’s small group.