Who Is Eric Cullen? Where Is He Now? 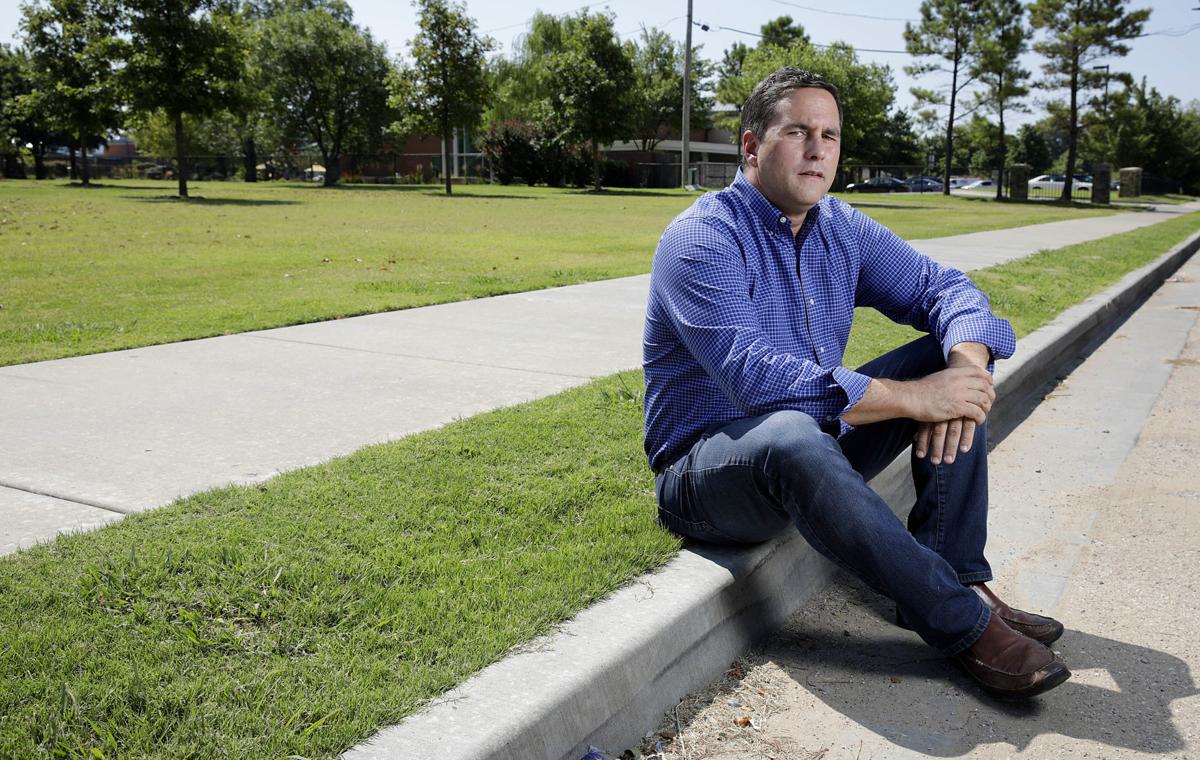 NBC’s ‘Dateline’ has been giving us the intriguing stories and mysteries of real-life occurrences ever since its inception in 1992. And its latest episode ‘The Long Road to Freedom’ is no different. Focusing on brothers Corey Atchison and Malcolm Scott, the episode revolves around their wrongful conviction for two separate yet eerily similar cases and their struggle with the justice system. And the man responsible for bringing their cases into the spotlight and actually believing them was none other than Eric Cullen.

Who Is Eric Cullen?

Eric Cullen is a Tulsa-based private investigator. He has been helping others and working in this field for over 15 years, so, back in the early 2000s, it wasn’t very strange for him to send pamphlets to several state prisons seeking for inmates who needed help with their appeals. But, when he started communicating with Malcolm Scott and De’Marchoe Carpenter 10 years into their sentence for the murder of Katie Summer, he couldn’t have imagined where it might lead him.

Eric communicated with Malcolm and De’Morchoe over letters first and when he got to meet them, he realized that they were telling the truth about their innocence. He said it had to do with the look in their eyes. So, he did everything he could to help them and even reached out to the Oklahoma Innocence Project for support. After Malcolm realized that there was hope for freedom in the future, he let Eric know about his elder brother, Corey Atchison, and his case and claims of innocence as well.

Eric worked hard, looked over the cases, saw the testimonies, and came to believe with all his heart that the brothers were innocent, so he got them in touch with the right people, and slowly yet surely, they were on their way to exoneration. Eric had taken their case at no charge and even testified in court for them. In the end, thanks to his determination and confidence, along with the initial witnesses’ recanted testimonies, both brothers walked free, Malcolm in 2016 and Corey in 2019.

Where Is Eric Cullen Now?

Because of the media coverage of Malcolm and Corey’s cases, Eric Cullen found himself to be a huge part of the narrative as well and received a lot of attention, attention which he has used for good. Now, he is doing wonders for the justice system. Living in Owasso, Oklahoma, he is the Founder and Director of Another Chance Justice Project and the Owner and Founder of Cullen & Associates.

He used to just be an employee at the Union Pacific Railroad but over the years he has honed his skills and worked hard to be one of the best in the investigative world. Police and other investigators come to him for help when they are caught in a particularly hard case, and he even makes sure to give back to the community once in a while. Justice is all that matters to him.

Along with that, in 2018, Eric became a public speaker by being a part of TEDx at the University of Tulsa and, in 2019, he was named as one of the “Tulsans of The Year” by Tulsa World Magazine. (Featured Image Credit: Mike Simons / Tulsa World)