Where Is Erika Sandoval Today? 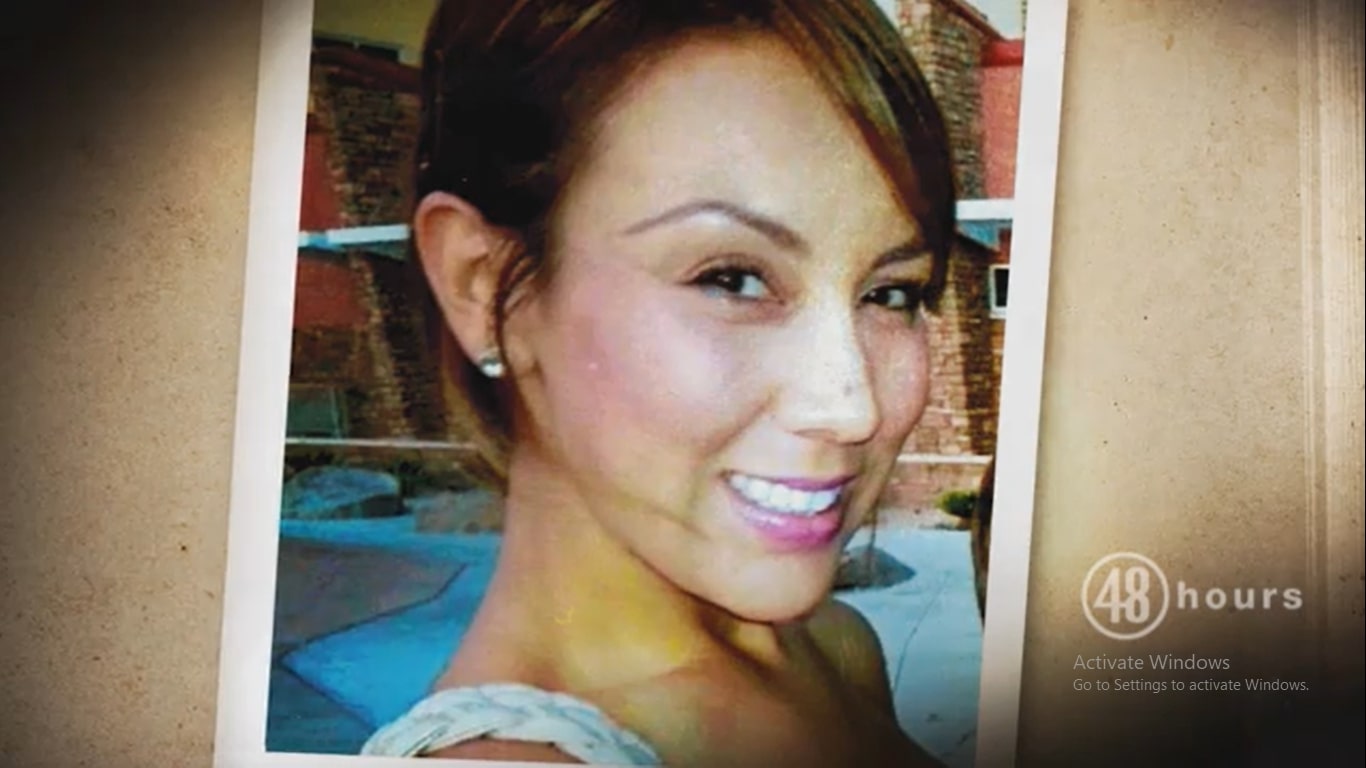 CBS’s ’48 Hours,’ with the help of correspondent Erin Moriarty, investigated the 2015 death of a California man, an Exeter police officer, in the broadcast of ‘The Killing of Daniel Green.’ A week after Daniel posted a photo on Instagram with his new, younger girlfriend, he was shot to death in his own home. The case seemed open and shut when the investigators had just one suspect, Daniel’s ex-wife, Erika Sandoval, who admitted to shooting him. However, even after five years, it is still not over.

Who Is Erika Sandoval?

Erika Sandoval and Daniel Green had what could only be described as a whirlwind romance. Back in 2010, the then 23-year-old aspiring nurse met and married the Californian police officer. They both had fallen in love hard and fast. And, all their friends and family admit that although they had some great highs in their relationship, their vicious fights and the suspected abuse, both mental and physical, darkened everything. Daniel’s brother, Matt Green, even told ‘48 Hours‘ that Erika had a bit of an anger issue, which led her to “cut up furniture” and threaten him.

The toxic relationship continued even after they divorced because they occasionally spent some nights together. In 2012, when Erika got pregnant, the couple decided to give it another go. But, soon after their son, Aiden, was born in January of 2013, things became bad again. By August they were on rocky grounds. Daniel confided in friends that Erika had once threatened him with his own service weapon and that he believed that she had been the one who cut the brake lines on his motorcycle.

What followed after their final separation that year was a nasty battle for the custody of their son, and neither of them held back. Ruthless and hostile texts were sent from both sides. However, by 2015, it seemed as if they had settled most of their differences so that they could give Aiden the family he deserved. They celebrated his second birthday with extended family and people even thought that they might reconcile. They couldn’t have been more wrong. Daniel had already met somebody else, and as soon as the 31-year-old made it official on social media, he was shot dead, with Erika admitting to pulling the trigger.

Where Is Erika Sandoval Now?

Erika Sandoval was arrested and charged with the murder of Daniel Green soon after it happened on February 6, 2015. She was the only person, apart from him, to be seen going in and out of his house that day, and her confession to the murder was, of course, crucial as well. During her trial, in late 2019, the prosecution presented that posted photo of Daniel and his new girlfriend as the prime motive for the slaying. They even included the phone records which showed that Erika had texted and called Daniel more than 120 times in the days after he had uploaded the image.

Erika’s attorney turned the tables, though, when he told the jurors that she was the one who was abused in their marriage. The trial was full of the jury listening to the long-lasting tapes of their heated arguments, and when Erika took the stand and told her story, everything changed. Although she gave no proof, she said that she found child pornography at his home while she was snooping to ensure her sons well being. She snapped and shot him – she told the jury -because she started fearing that he was abusing Aiden just like he had abused her.

In the end, when the Tulare County jury couldn’t come to a unanimous decision about the first-degree murder charge, the judge declared a mistrial. After several days of deliberating, the 12-member jury’s vote was 11 to one in favor of conviction. Now, still in custody, Erika awaits her second trial. A trial that has been postponed time and again, either due to scheduling problems or the global pandemic. If convicted of the murder change, Erika Sandoval could face the death penalty. (Featured Image Credit: CBS News / 48 Hours)