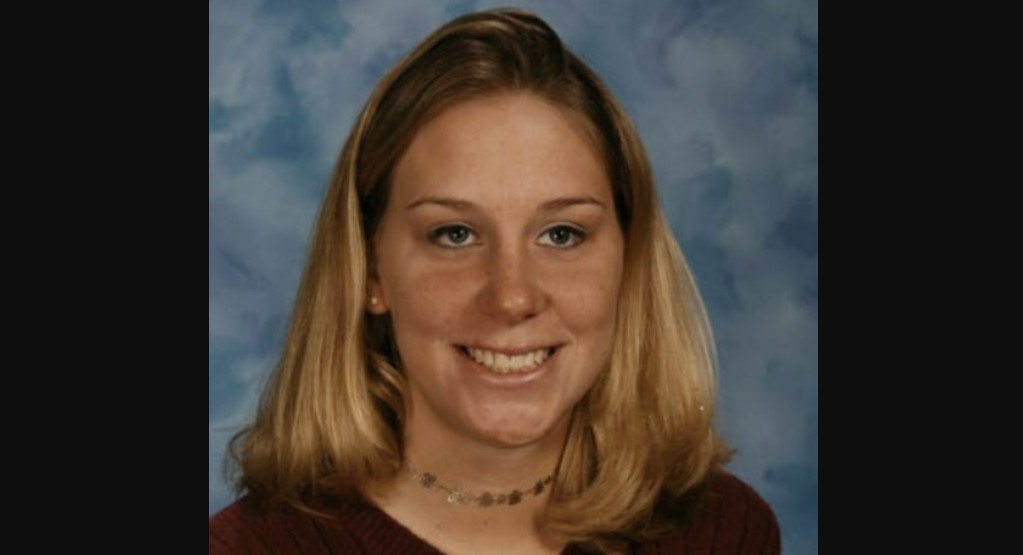 In July 2017, the shocking discovery of Erin Mulcahy’s body at her apartment in Waynesfield, Ohio, had the authorities scrambling for leads. Soon, biological evidence and witness statements led them to her estranged husband. Investigation Discovery’s ‘The Murder Tapes: Smokescreen’ focuses on how the police zeroed in on Brent Williams and the criminal trial that followed. So, if you’re curious to find out what happened in this case, we’ve got you covered.

How Did Erin Mulcahy Die?

Erin M Mulcahy was born in Lima, Ohio, and graduated from high school in 2000. The 35-year-old was an active athlete during her schooling days. Apart from being a pet lover, Erin was a huge fan of popular sitcoms like ‘Friends’ and ‘Seinfeld.’ While she married Brent Williams in April 2016, they had been estranged at the time of the incident. The last time anyone spoke with Erin was on July 5, 2017. 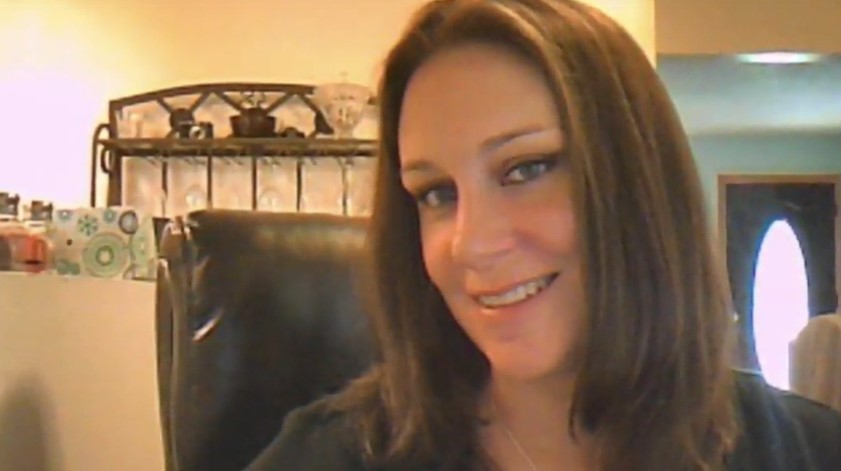 About three days later, on July 8, 2017, a 911 call led the authorities to Erin’s apartment in Waynesfield. The landlord made the call after finding Erin naked in the bathtub under a running shower. It seemed like she had been dead for a while. There were no signs of forced entry in the apartment, and initially, the authorities didn’t believe there was foul play. But an autopsy revealed that Erin had been strangled, and there were signs of sexual assault, making it a homicide investigation.

The authorities later learned that Erin had been dealing with alcoholism for more than a decade and was prone to having seizures. While a tox screen detected no alcohol, she had low levels of diazepam, a medication used to treat anxiety. She had threatened to take her own life and was taken to the local hospital in the past. Brent and Erin had an on-and-off relationship, and in the months leading up to Erin’s death, things had gone downhill; Brent moved out of the apartment and began divorce proceedings.

When Brent was questioned, he claimed to have last seen Erin about six days before the landlord found the body. He admitted to being in the apartment on July 6, 2017, to pick up a few things. Brent said he could hear the shower running but left without contacting his estranged wife. He believed that Erin had a seizure, saying in an interview with the police, “She was trying to stop drinking. She wanted me back. If I had been there, I would have got her on her side when she had that seizure.”

However, the autopsy showed some bruising on Erin’s face and inside her throat. The injuries seemed consistent with strangulation. Furthermore, Brent’s sperm was found inside Erin’s body. At the trial, testimony from people who had casual relationships with Erin and Brent played a central role. Chris Sexton, who met Erin through an online dating site, said he met her on July 3, 2017, at her place where they had sex.

Then there was the testimony of several women who knew Brent. Tiffany Reynolds met Brent online about three weeks after Erin’s death. According to her, they exchanged some racy images, and when they met in person, Brent talked about his wife’s death and a $25,000 insurance policy that he had taken out in her name. Tiffany added, “He said (Erin) drank herself to death, but it didn’t seem like her death bothered him much.”

Ruth Oelke testified that she stopped talking to Brent after learning of his marriage, but on July 7, 2017, he had called her. When Ruth said she couldn’t see him because of his marital status, she claimed Brent said that he wasn’t married anymore. Another woman, Sandra Ball, said that Brent came over to her place on July 7, 2017, the day before Erin was found dead. She said that Brent was “not his normal self.”

Where is Brent Williams Now? 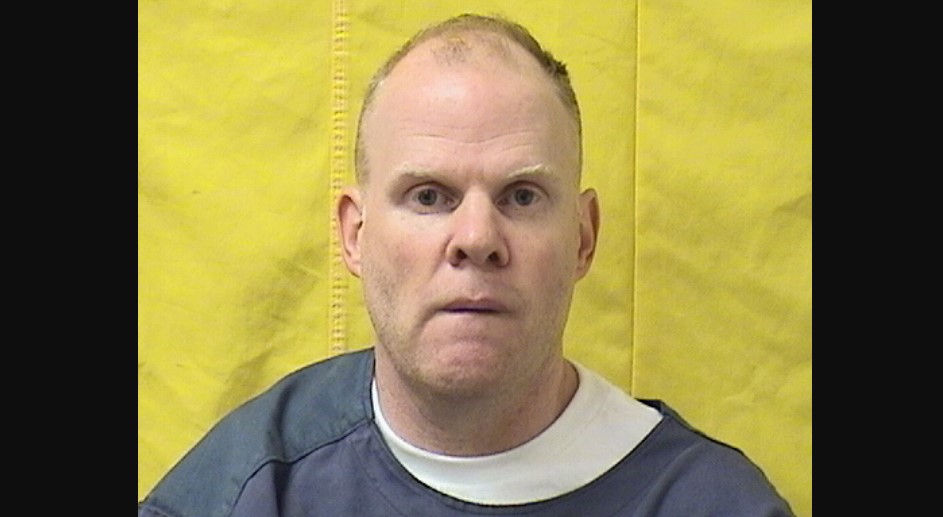 Brent Williams had waived his right to a jury trial, meaning a judge decided the case’s outcome. Brent maintained his innocence throughout the trial proceedings. The defense presented the expert testimony of a pathologist who contradicted the belief that Erin died from strangulation; the doctor testified it was likely she died from a seizure.

Nevertheless, in June 2019, Brent was found guilty of murdering Erin. Then 46-years-old, he told the judge, “I am not guilty of these charges. I didn’t do this. I’m sorry that you felt I did do this.” As a result, Brent was sentenced to 15 years to life behind bars. Records indicate that he remains incarcerated at the Allen-Oakwood Correctional Institution in Lima, Ohio. Brent will be eligible for parole in May 2034.