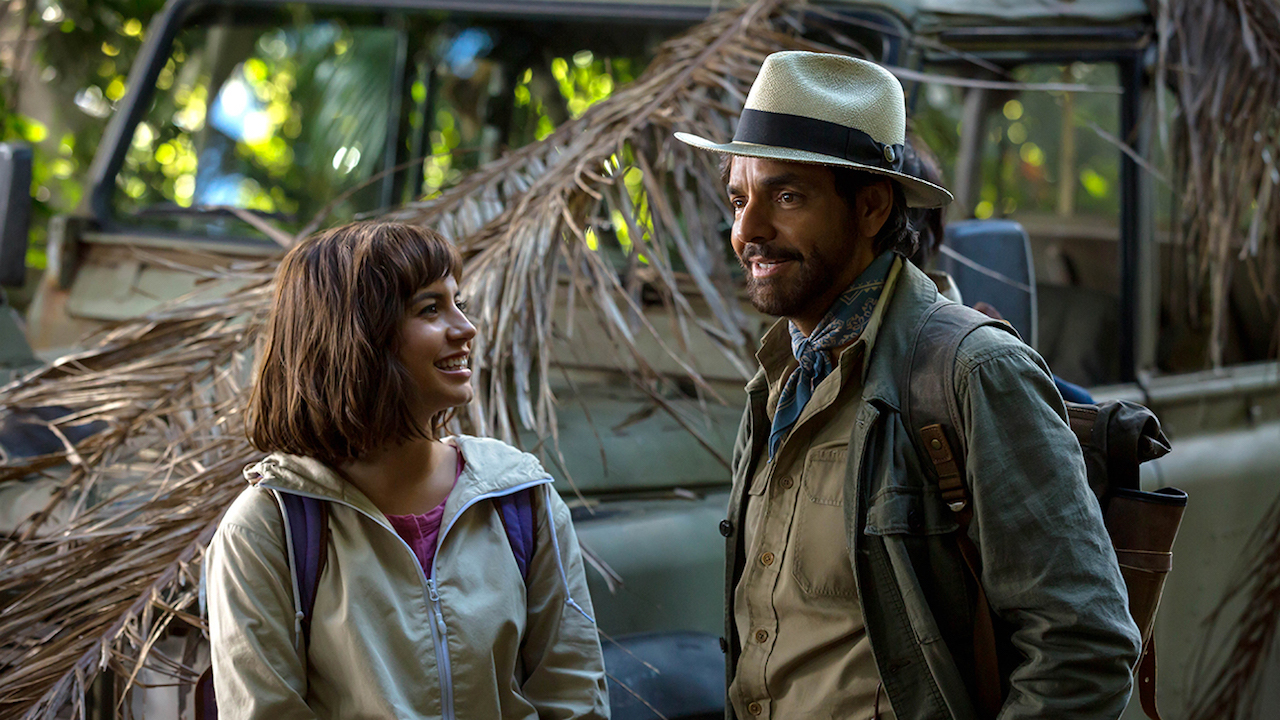 Eugenio Derbez, the Mexican superstar known for ‘Instructions Not Included’, along with his family, will have a new reality television series titled ‘De Viaje Con Los Derbez’ or ‘Derbez Family Vacation’ centered around them. It is an unscripted docuseries that follows the Derbez family on their vacation to Morocco. The series is slated to launch in the USA and Puerto Rico on October 18th via Lionsgate, Pantaya, and the Hemisphere Media Group’s Spanish language SVOD service. It will also be available for international streaming on Amazon Prime.

The episodes will be in Spanish and run for half an hour. A camera crew will follow the family on their surprise vacation. We will get to see the Derbez family’s adventures and catch a glimpse of the escapades as they unfurl behind the scenes. More importantly, the series marks the first time that the entire family of performers will be seen together on television. The show is likely to have a strong fan following since the members, who are all actors, have 70 million followers on social media. The star-studded Derbez family includes his wife and actress Alessandra Rosaldo, their daughter Aitana, José Eduardo and Vadhir, the older actor sons, and Aislinn Derbez, the actress daughter known for ‘La Casa de Las Flores‘. Along with her, her husband Mauricio Ochmann will appear. Also appearing is their daughter, Kailani.

Eugenio Derbez spoke about the upcoming series, saying, “I’m thrilled to be working with our Lionsgate friends in bringing my reality series to Pantaya and Amazon Prime Video. When they learned that I was planning to take my entire family on a surprise trip to Morocco, they had the crazy idea of documenting our adventures. We have always tried to keep our personal lives private so we were all really nervous about doing this but I think our audience will love it. They will finally know that we are just as crazy and dysfunctional as any family!”

Paul Presburger, the CEO of Pantaya and Pantelion Films added to this, saying, “Eugenio has delivered a string of box office hits for Pantelion Films, and we couldn’t be more excited to have the creative mastermind behind them helming our first original unscripted television series”. Alice Dickens-Koblin, the Lionsgate SVP and Head of Unscripted Programming also chipped in, saying, ” ‘De Viaje Con Los Derbez’ is the perfect example of the synergies we aim to create across the company and our focus on empowering talent to tell their stories through different mediums”.