Eunsoon Jun’s Murder: How Did She Die? Who Killed Her? 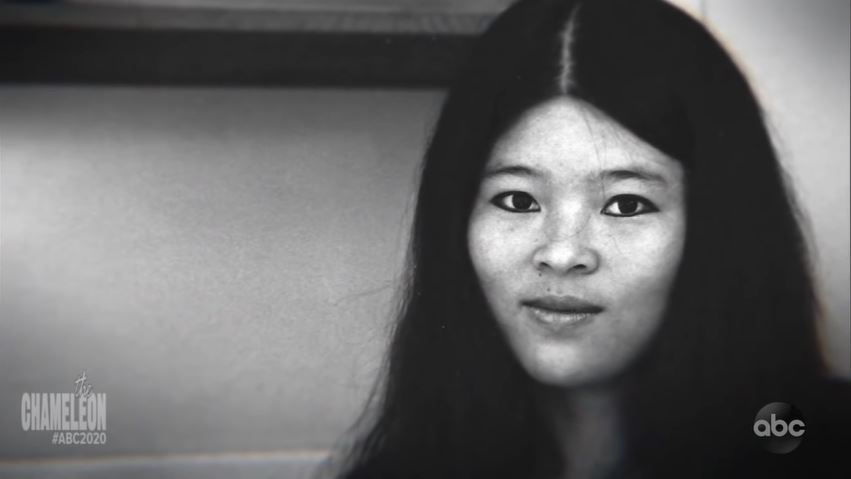 ABC’s ’20/20: The Chameleon’ examines the horrific tale of the serial killer known as “The Chameleon Killer,” who went on a crime spree that spread all throughout America and spanned at least three decades. After all, he is the suspected perpetrator of the Bear Brook murders, the victims of which included his then-girlfriend, Marlyse Elizabeth Honeychurch, her two daughters, and one of his own still unidentified daughter. Their bodies were found beaten and dismembered in two barrels in Allenstown, New Hampshire, in 1985 and in 2000. Along with that, he is also known to have a hand in Eunsoon Jun’s 2002 slaying.

How Did Eunsoon Jun Die? 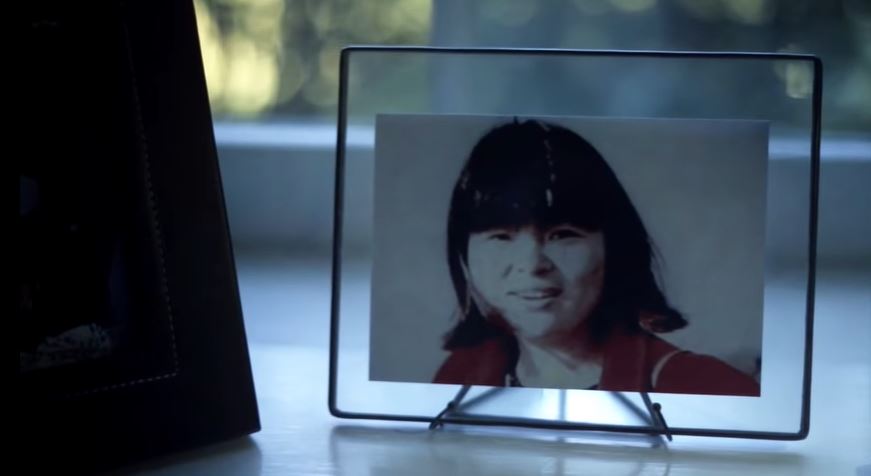 At the time of her death, Eunsoon Pamela Jun, 45, was a chemist for a biotech company named Syntex. And by all accounts, she was not only smart but also artistic, someone who loved doing pottery to let her creativity shine through. In December of 1999, Eunsoon had introduced her family to her new boyfriend, Larry Vanner, a handyman, whom she seemed head-over-heels in love with. And quickly, to no surprise, he moved in with her to her Richmond, California, home. However, her friends and family soon realized that she was slowly getting isolated from them, and in June 2002, she suddenly cut off all contact with everybody.

It took them a little while to realize that Eunsoon had truly disappeared as whenever they went to Larry, whom she had married in an unofficial backyard ceremony in 2001, he always had an answer on hand. There were constant excuses along the lines of – Eunsoon left to care of her sick mother, or she was out of town to check on a different property owned by the couple, or anything else. Ultimately, though, one of Eunsoon’s friends went to the police and got them to search the couple’s home. There, the officers found an enormous pile of cat litter in a crawl space, through which plugs, electrical cords, lightning, and wires were hung up.

Because of the strange setting, the officers began digging through it, finding a mummified foot wearing a flip flop. They found other body parts as well, and eventually, it was positively identified to be Eunsoon. She had been killed by blunt force trauma to the head and then dismembered and discarded. 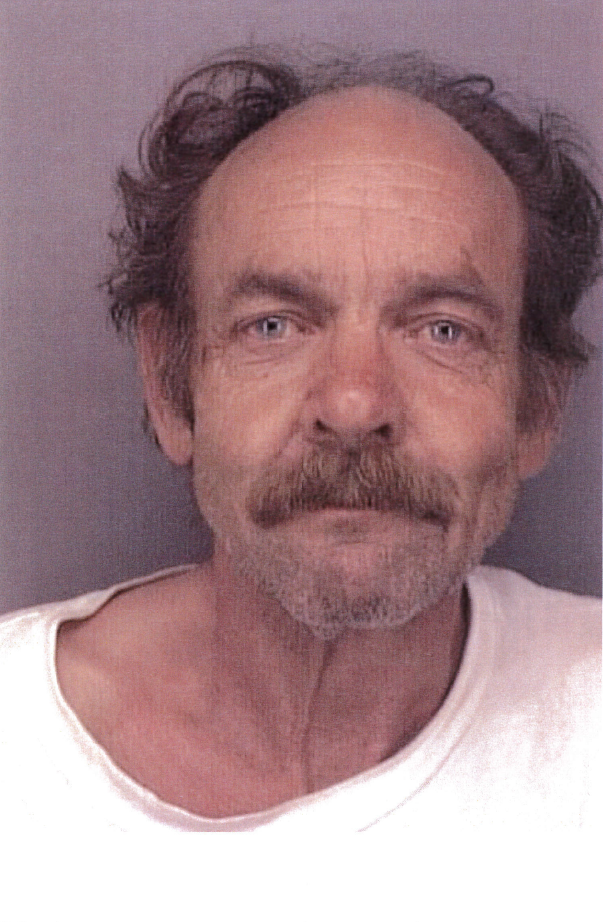 Of course, Larry’s attempted cover-up made him a suspect. So when the authorities were able to determine that a man matching his description had bought ten bags of cat litter from a nearby pet store around the same time as Eunsoon’s disappearance, he was arrested and charged with murder. This transpired in November of 2002. Subsequently, upon running Larry’s fingerprints in the system, investigators discovered that he was wanted on a parole violation, under the name of Robert “Bob” Evans. Larry/Robert was further linked to a child abandonment case and was found to have used Curtis Kimball and Gordon Jensen as aliases as well.

In 2003, under the name of Robert, Eunsoon’s “husband,” pleaded guilty to the charge against him, getting sentenced to 15 years to life behind bars. In 2010, Robert/Larry died from lung cancer while incarcerated in the High Desert Prison in Susanville, California. However, it wasn’t until 2017 that his true identity, Terrence “Terry” Peder Rasmussen, was revealed. And then, because he had assumed so many different identities to infiltrate and destroy families in at least New Hampshire and California, he was dubbed as “The Chameleon Killer.” Apart from Robert “Bob” Evans, Curtis Mayo Kimball, Gordon Jensen, and Larry Vanner, Terry had also used the name Gerry Mockerman for his crimes and cons.