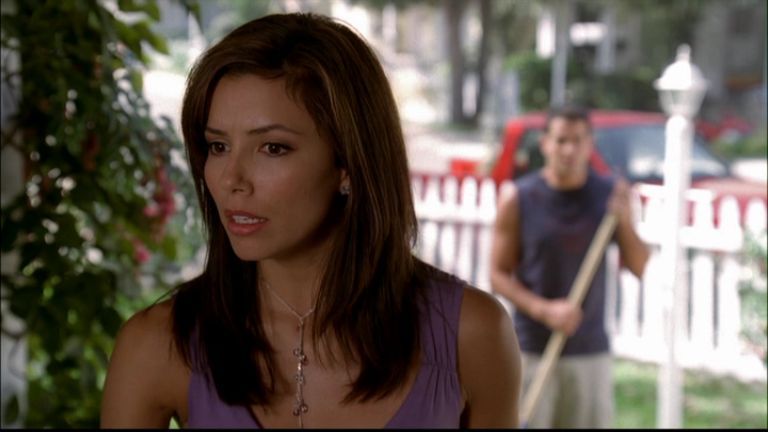 Fox Searchlight announced on Monday that Eva Longoria will direct ‘Flamin’ Hot’, a biopic based on the life of Richard Montanez, who is best known for having created the Flamin’ Hot Cheetos snack. DeVon Franklin is on board as the producer through his Franklin Entertainment label, which currently has a production deal at Fox. Lewis Colick, best known for ‘Charlie St. Cloud’ and ‘October Sky’, has penned the script. Samuel Rodriguez is on board as the executive producer. Zahra Phillips and Taylor Friedman are overseeing the project for Franklin Entertainment and Fox respectively.

For those unaware, Richard Montanez rose from humble beginnings to become a wildly successful businessman for the creation of his spicy food phenomenon. The upcoming movie will focus squarely on Richard, the son of a Mexican immigrant. He grew up as a migrant farmworker who picked grapes in the fields of Southern California before he became a janitor at Frito-Lay. While working there, he came up with the idea of creating the Flamin’ Hot Cheetos. Inspired by the flavors of his community, his invention managed to revitalize the company and disrupt the food industry at the same time. Frito-Lay became a pop culture phenomenon, even as Montanez achieved his American Dream, by creating the popular category of crunchy snacks.

Apart from helming ‘Flamin’ Hot’, Eva Longoria is also set to direct and produce ’24/7′, the upcoming Universal movie, where she stars along with Kerry Washington. The film follows the female accountants of a firm who have to band together against the male accountants in order to get to the bottom of a fraud case that could end up saving all their jobs. Longoria is also producing ‘My Daughter’s Quinceañera’ at Universal. It is a busy time for Longoria overall since she has several projects that are being developed under her production banner, Unbelievable Entertainment. Some of them include HBO’s ‘A Class Apart’ and ‘Lucky Boy’, which is being directed by Nisha Ganatra.

Longoria can currently been in ‘Dora and the Lost City of Gold’, which is based on the ‘Dora the Explorer’ show. The film explores Dora’s adventures as she is kidnapped and taken to Peru where her parents are attempting to find a hidden Inca city. Dora has to overcome various threats and obstacles before she can be reunited with her parents to help them in their exploration. Longoria appears in the role of Dora’s mother.

As for Franklin Entertainment, their upcoming slate includes a biopic on Kirk Franklin, the American gospel musician. The project is set up at Sony. Apart from that, they are also producing the remake of the 1975 coming of age drama, ‘Cooley High’.