Eversen Bevelle From The Circle: Everything We Know 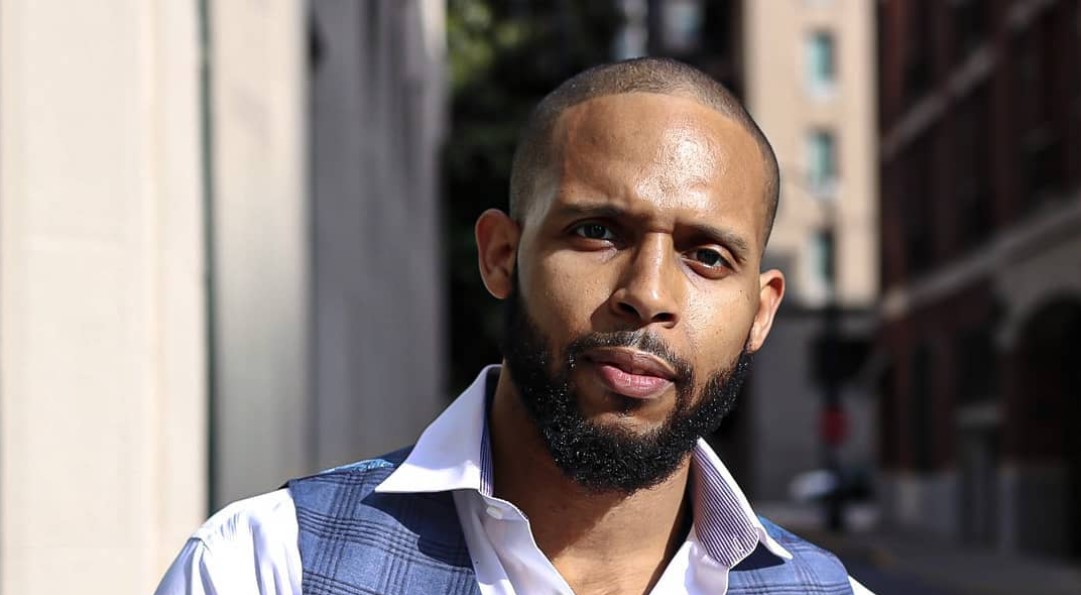 Netflix’s ‘The Circle‘ is a perfect representation of today’s social media in a game show format. After gathering a group of participants, the show has them stay in separate apartments while their connection to the outside world is completely cut off. Likewise, they are only allowed to interact with each other through a specifically designed social media app that can only transmit texts or photographs. Interestingly, like most social media platforms, the show-specific app also allows you to hide behind anonymity. Thus, each contestant is free to catfish others if their strategy demands it.

Eversen Bevelle received national attention when he appeared on season 4 of ‘The Circle.’ An extremely fun-loving and friendly person, he decided to enter the show as himself and charm everyone else in the process. However, as cameras have since stopped rolling, fans are curious to know where Eversen has landed up after filming wrapped up. Well, we come bearing answers!

Eversen Bevelle has always remained private about his personal life, but we know that he was born in Atlanta, Georgia, on February 26, 1986. Growing up in a caring and tight-knit family, Eversen had a wonderful childhood and has maintained a strong bond with his loved ones. Besides, he shares a special connection with his mother, and on the show, also spoke about how much she sacrificed for him.

Interestingly, Eversen was quite interested in the entertainment industry from a young age. Thus, after completing high school, he entered Alabama A&M University, where he earned a degree in Film and Television with a minor in Sociology.

Eversen started his professional career at the Dekalb County television station, where he worked as the Man on the Street Reporter. However, his skills in hosting events soon came to the forefront when Eversen got an opportunity to host several blues and jazz festivals. Unfortunately, he never got around to hosting the Georgia Lottery despite being shortlisted in the top 5 list. However, Eversen went on to have quite a successful career in Nightlife Photography while working for ATLPics.

Ultimately, in April of 2011, Eversen Bevelle joined the Carnival Cruise Line. By 2014, he was promoted to the prestigious position of Cruise Director. According to the reality star, he still holds that standing at the Carnival Cruise Line and is currently responsible for managing the complete entertainment itinerary at the organization. Eversen claims to have spent about a decade on the sea. From the looks of it, he is quite popular among the cruise’s guests.

Is Eversen Bevelle Dating Anyone?

Unfortunately, Eversen prefers to keep his dating life under wraps and hasn’t revealed much in the public sphere. While there are no recent reports about a special someone in the reality star’s life, his social media posts also make the absence of a romantic partner somewhat clear. Thus, we can safely infer that Eversen Bevelle is single as of the present and is wholly invested in finding further success in his already illustrious career.

Read More: Trevor St. Agathe From The Circle: Everything We Know