Everything We Know About Daniel Gil 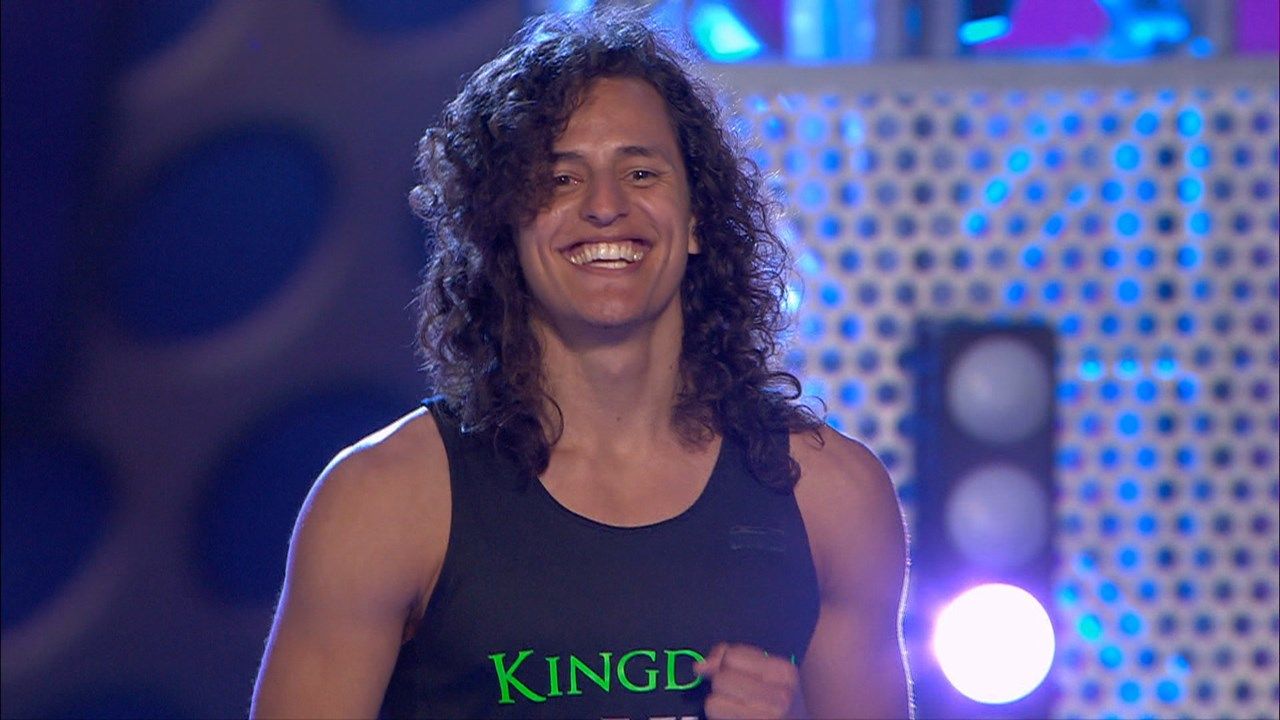 ‘American Ninja Warrior’ bases its formula on the highly coveted Japanese TV show ‘Sasuke’ and brings thrilling sports action for genre fans across the world. Featuring several highly skilled contestants, the show follows each aspiring ninja warrior through a series of obstacle courses that become more challenging the further one progresses. With the excitement the show provides, it is hard not to be on the edge of one’s seat when cheering a contestant on.

Daniel Gil has been a regular contestant on the show since season 7. Hailing from Houston, Texas, this athlete took the stage by storm in his very first season when he cleared the qualifying round in record time. Over the years, Gil has garnered a significant fanbase that must be impatient to know more about the athlete’s life. Well, here’s everything to know about Daniel Gil.

Born on May 13, 1993, Daniel Gil is a native of Houston, Texas. He grew up alongside four other siblings, of which he is the second oldest. Coming from a close-knit family, even today, Daniel shares an intimate bond with his family and credits his parents for his massive success. Right from childhood, adventure ran through Gil’s veins. He loved living life outside the four walls of his home and has often mentioned how outdoor activities like tree-climbing and team sports were a significant part of his early life.

Till high school, Gil and his siblings were homeschooled, and thus, stepping out into the world, he immediately took up new interests in the form of different performing arts. Moreover, being religious-minded, Gil also got involved in the workings of the Dwelling Place Church and started leading worship at a very young age. Even with so many activities on his plate, Gil never gave up on his love for sports. He kept training himself with the goal of appearing on ‘American Ninja Warrior.’

Once he graduated high school, Gil earned a degree in Applied Ministerial Studies from the All Nations School of Ministry. However, determined to turn his passion into a job, Gil found work at the Iron Sports Gym, where he was already practicing for his ‘American Ninja Warrior’ debut. Hard work, talent, and determination helped Gil smash the world record in his debut run, and he arrived on the national scene with a bang.

Before his appearance on ‘American Ninja Warrior’ season 7, Gil worked at the Iron Sports Gym, which Sam Sann owned. Apart from training Ninja Warrior hopefuls at his gym, Sam also took part in the competition. Trained by Sam and ready to face challenges, Gil appeared in season 7 of the reality show. He smashed through the qualifying state in record time and managed to get third place in the Houston finals. Unfortunately, Gil’s dream run ended in the season 7 national finals when he failed to clear the “Roulette Row.”

Refusing to give up hope, Gil returned in season 8 only to face defeat at the last moment in the national finals. Season 9 and season 10 also saw the same results, with Gil qualifying for the national finals but failing at the very last moment. Season 11 saw Gil powering on through the qualifying rounds to cement his place in the finals. This time, Gil managed to get the upper hand on the obstacles and cleared stage three with ease. However, he failed to bag the prize as he timed out on stage four of the run. 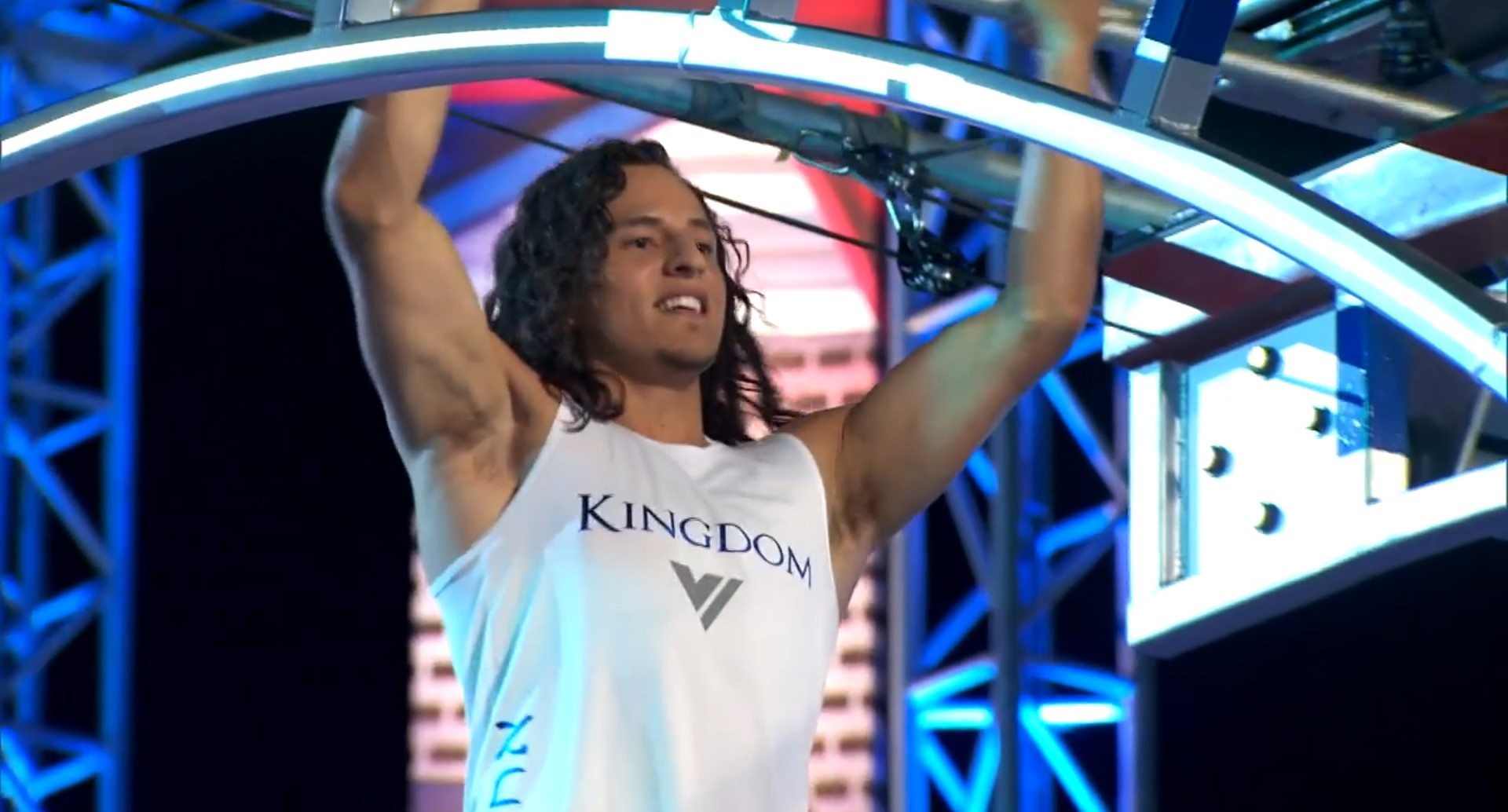 Determined to make his mark in history, Gil came back on season 12 and steamrolled through to the national finals in Las Vegas. This season saw the most impressive run from Gil as he did not fail at even a single obstacle. Finally, Gil managed to make his dream come true as he won the competition and took home the $100,000 cash prize.

Season 13 saw Gil back and thirsty for more success. With him already moving through to the semis, it will be interesting to see how Gil fares in the competition. His fame and talent brought him even more opportunities as he got to represent the United States in the Indonesian version of ‘American Ninja Warrior,’ as well as compete in other spinoffs of the original show. Apart from competing in ‘American Ninja Warrior,’ Gil is a motivational speaker and works as the Iron Sports Gym’s homeschool program’s director.

Daniel Gil is happily married to his lovely wife, Abigail Gil. Abigail, also from Houston, Texas, is a fitness enthusiast, just like her husband. She accompanies him on many of his training sessions and can even be seen trying on the various techniques Gil uses in his practice. The couple took to each other soon after their first meeting. After dating for a while, Daniel and Abigail tied the knot on December 17, 2016. Soon, Gil took to social media to announce the happy news about his marriage.

In a heart-touching ode to his loving wife, Gil wrote, “Abigail Rose, you are the Lord’s greatest gift to me. And I will spend the rest of my life thanking Him by loving you and treating you like the treasure that you are” The couple considers themselves to be best friends, and it’s wonderful to witness the love they have for each other. Previously, Abigail worked as a wellness coordinator at Orangetheory Fitness and The Joint Chiropractic. She has also been a part of the Momentum Ministries.

The couple is blissfully happy in their own world. They often make time out for each other and share wonderful memories on their social media profiles. Moreover, the couple doesn’t shy away from expressing their admiration on the internet as their profiles are chock-full of posts about their love for each other. Abigail has also appeared on ‘American Ninja Warrior’ to cheer her husband as he takes on challenging obstacle courses. Making their home in Houston, Texas, the couple is leading a wonderful life, and we hope happiness never eludes them in the future.

Read More: Everything We Know About Elijah Browning